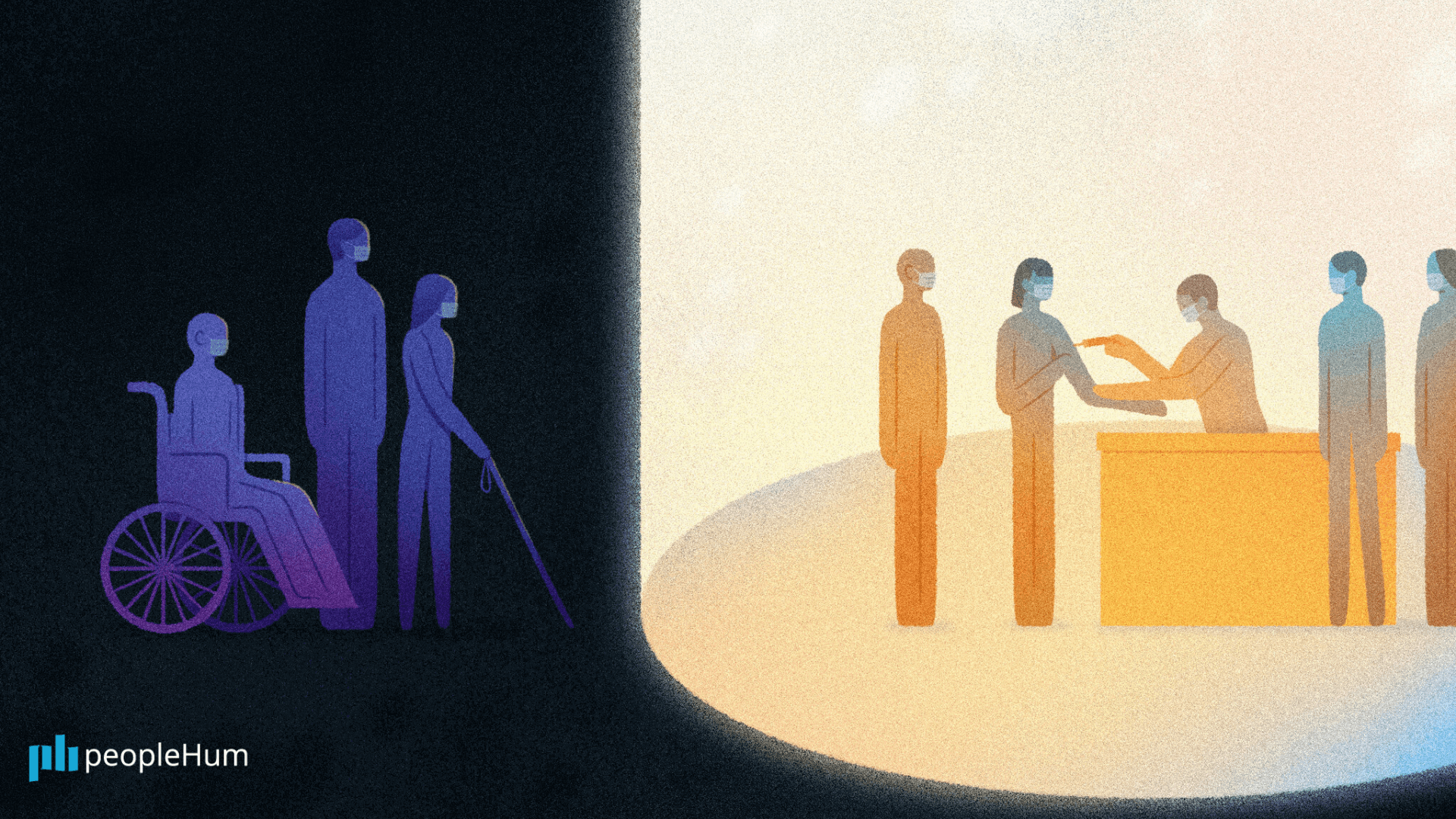 Avoiding ableism in the workplace

Unfortunately, in today’s society, ableist rhetoric is highly prevalent. But, the worst part is many able-bodied people don’t even realize it.

According to Forbes contributor Nancy Doyle, ableism is one of the last “isms” that remains widely socially acceptable. This is due, in part, to the lack of awareness regarding ableist language and assumptions. Many people without disabilities have never even heard of the term ableism.

You likely don’t need to look further than your own workplace to witness ableism. Knowing how to identify it is the first step toward addressing and, ultimately, eliminating ableism in the workplace.

Even if your organization considers itself inclusive, there’s a chance employees are unaware of the ableist language they are using and the ableist principles they’re adhering to. Understanding how it shows up is a vital first step toward avoiding ableism in the workplace.

How does Ableism in the workplace emerge?

Despite many able-bodied people having never heard of the term ableism, it is often pervasive in the workplace. However, ignorance about an issue is never an excuse. The National Conference for Community and Justice defines ableism as “the intentional or unintentional discrimination or oppression of individuals with disabilities.” If your organization values professionalism and respect, then it’s imperative to examine the various ways ableism manifests in the workplace.

One way ableism shows up in the workplace is non-disabled people’s attempts to “help.” For example, a person using a wheelchair, who is not exhibiting distress or hesitation, might receive unsolicited assistance such as a push. Regardless of intent, this is inappropriate and invasive.

Another form of ableism in the workplace is the widespread use of inflammatory or ignorant language. Common phrases like “the disabled” and “special needs” are decidedly problematic. Furthermore, much of the general population fails to recognize the importance of person-first language like “a person with autism” rather than “the autistic.”

A third way that ableism manifests in the workplace is the failure to recognize the entire spectrum of disabilities. For example, many people don’t realize alcohol addiction is a disability even though the Americans with Disabilities Act states so. Because alcohol abuse affects a person’s abilities, it is regarded as a disability. Whether they are undergoing treatment or currently abusing alcohol, people with AUD (alcohol use disorder) are protected under the Americans with Disabilities Act.

Although far from the only ways that ableism shows up in the workplace, these are three of the most common. In order to avoid ableism in the workplace, you must be willing to put in the work and question your assumptions about people with disabilities.

In an interview with Mic contributor Julie Zeilinger, American Association of People with Disabilities board member Allie Cannington said that able-bodied people often view disability as being inherently negative. She went on to note that it’s a common misconception that people with disabilities constantly need help.

Just because two people don’t complete a task the exact same way doesn’t mean either individual is incapable of getting the job done. As with all employees, a person with disabilities has their own unique set of strengths and weaknesses.

For example, the general population is quick to write off a person who uses a wheelchair as burdensome when their skills are more emotional and intellectual-based as opposed to physical labor. “As human beings,” Cannington told Mic. “We need to check our privileges in regards to our abilities.”

Another common ableist assumption that exists in the workplace is that disabilities are always visible. Such thinking is extremely problematic. In the case of neurodiversity, which is the view that brain differences are normal rather than deficits, people often assume that such differences are choices. There exists a misguided belief that a person with, for example, ADHD or dyslexia can change themselves through therapy or hard work.

If you’re committed to avoiding ableism in the workplace, then you must view neuro-differences as legitimate.

Since many people aren’t even aware of their ableist assumptions or actions, it’s essential to educate employees. A good place to start is with a discussion about ableist language and guidance for using inclusive language.

Just like leading in a crisis, it’s important to be consistent in your messages and actions. Address the rampant use of some very common terms that contribute to ableism in the workplace. Even if you know not to say “dwarf” or “cripple,” you might not realize that referring to someone as “wheelchair-bound,” “handicapped” or the made-up “handicapable” can also be deeply offensive.

In addition to being conscious of how you refer to a person with disabilities, it’s also important to be mindful of the language you use when talking about persons without disabilities. Avoid using “normal” or “healthy” to describe a person who does not have a disability.

Mental Health Month, which is every May in the United States, is an opportunity to spread awareness about ableist language. Remind employees that they should avoid phrases that frame disability as a disease. Instead, aim to normalize mental health for all employees.

As you make workplace accommodations, make sure your actions and language are centered on respect. If you respect a person’s boundaries and consent, then you're on the right path to avoiding ableism in the workplace.

Gordon Tredgold is passionate about building winning teams, coaching and developing people, creating strategies to turn around under-performing teams and failing projects, or delivering complex change programs. He speaks, writes, coaches, and teaches leadership. He has been ranked, by Global Gurus as one of the Top 10 Leadership Experts, Speakers, and Trainers in the world.

Blogs related to "
Avoiding ableism in the workplace
" 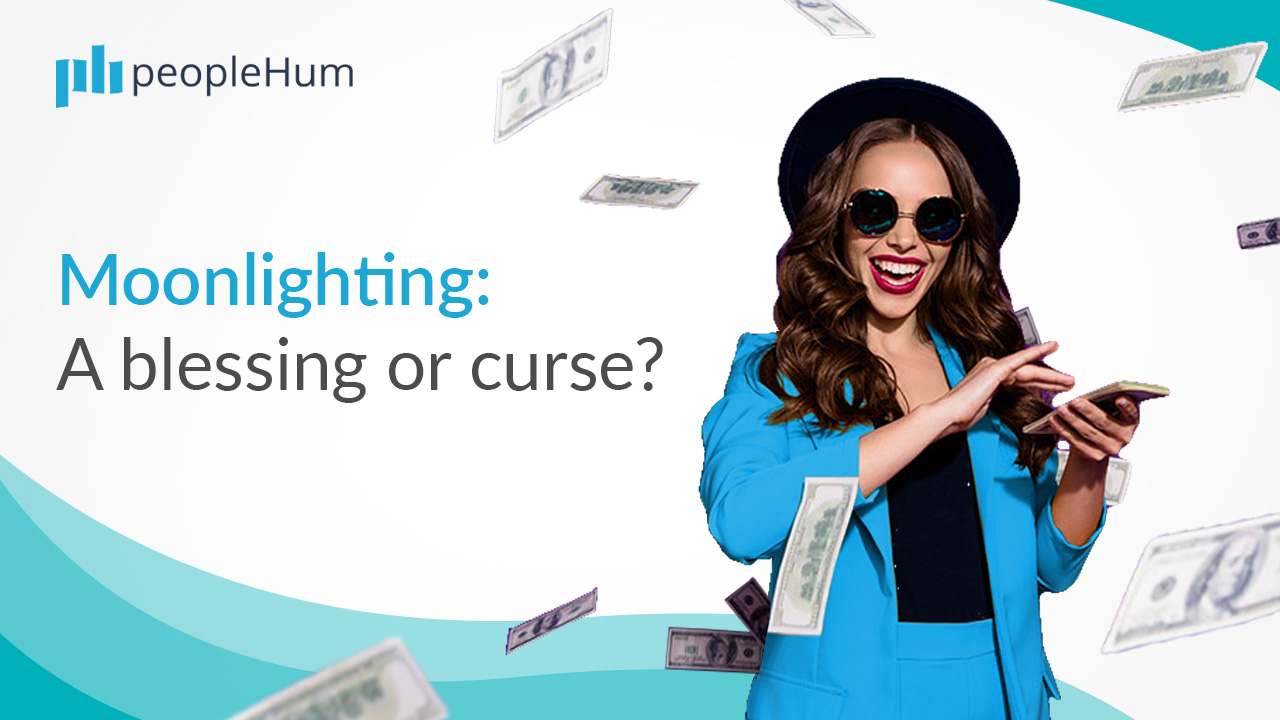