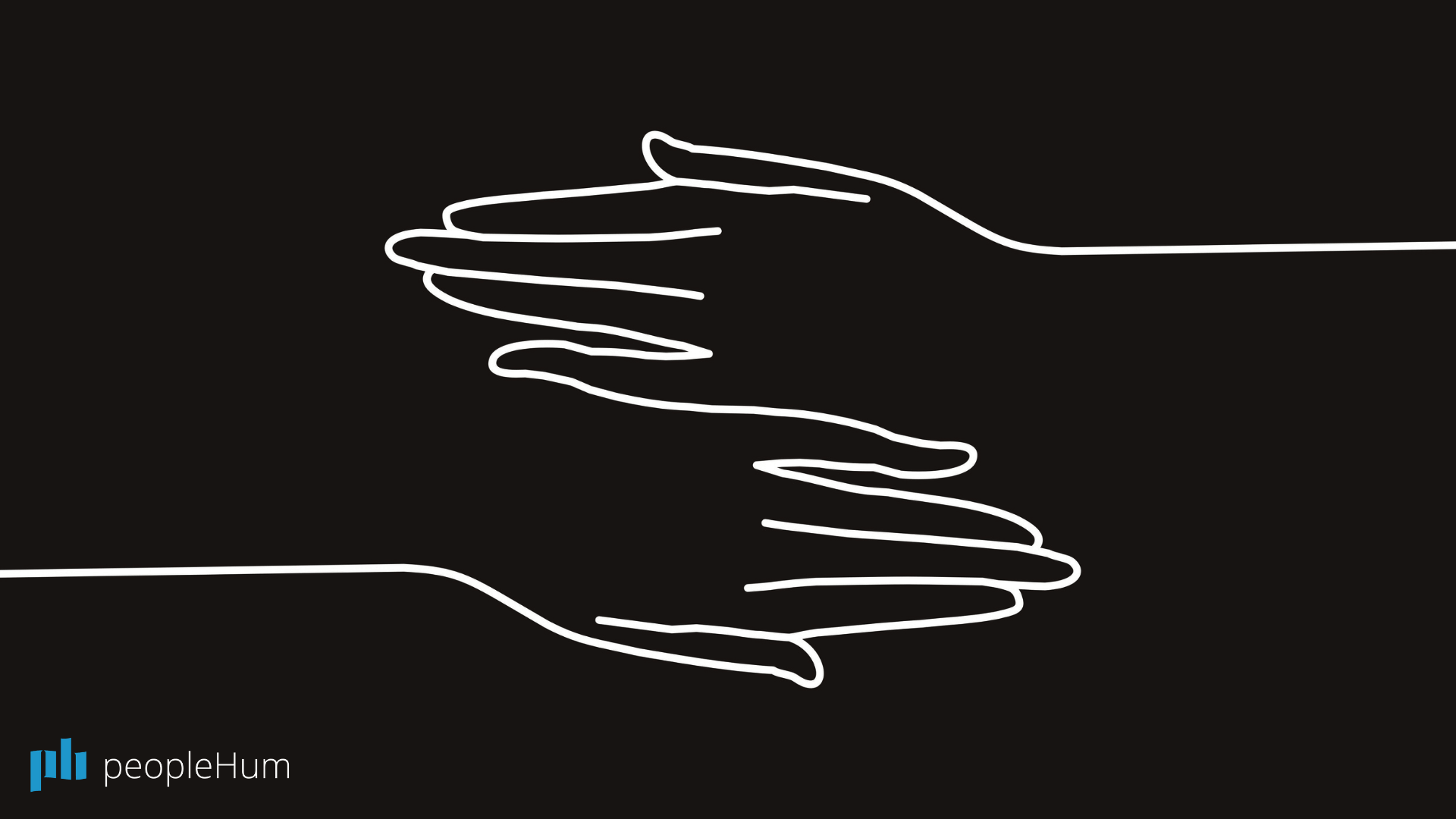 The oxymoron "empathic intelligence" in the light of Schopenhauer's lesson

The best definition is that of Travis Bradberry and Jean Greaves, according to whom: "Emotional intelligence is the ability to recognize and understand one's own emotions and those of others and the ability to use this awareness to manage one's own behavior and relationships with others ".

As we all know, the reference is to Daniel Goleman who in 1995 published a book called  Emotional Intelligence and puts all pre-existing schemes back into play. In turn, Goleman is inspired by a 1990 article written by two university professors, Peter Salavoy and John Mayer.

Is there anyone who has ever personally experienced a gnoseological path based on their emotions? Are you sure that knowledge can be a product of emotions? And if empathy does not play any gnoseological role and does not contribute to broadening the basis of our rational knowledge, what role does it play in our life and, above all, in the life of a leader? It is good to remember that the human being is not just a thinking animal who exercises his higher faculties exclusively in search of a growing scientific knowledge of the world.

Among the higher activities, our species has developed one that conditions and determines our way of interacting with the environment and with all the subjects "other than us" who inhabit it: moral activity. Moral activity is a predominantly speculative activity, that is a theoretical investigation, which seeks what are the principles and values ​​of reference to be inspired by in order to define the best and most suitable behaviors to enhance us as individuals and as a species.

Morality is the theoretical framework we refer to every time we have to define the boundaries of our action. What if empathy wasn't a type of intelligence, but an emotional dimension at the basis of our moral activity? The juxtaposition between empathy and morality is not an absolute novelty, already David Hume in his "Treatise on Human Nature" mentions empathy ( Moral activity is a predominantly speculative activity, that is a theoretical investigation, which seeks what are the principles and values ​​of reference to be inspired by in order to define the best and most suitable behaviors to enhance us as individuals and as a species.

Morality is the theoretical framework we refer to every time we have to define the boundaries of our action. What if empathy wasn't a type of intelligence, but an emotional dimension at the basis of our moral activity? The juxtaposition between empathy and morality is not an absolute novelty, already David Hume in his "Treatise on Human Nature" mentions empathy (sympathy) as that feeling that the human being feels in seeing the suffering or joy experienced by another subject, with whom he is in compassionate communion.

For Hume, empathy was the basis of moral sentiment and conditioned solidarity between people. Attention, however, for the Scottish philosopher it is not a question of a conscious feeling, but of an unconscious mechanism that conditions and determines relationships between people. More than a century after Hume, Charles Darwin also placed empathy at the basis of the development of moral sentiment in man. Thus, a more consonant placement of empathy in the context of moral activity would seem to emerge.

Empathy develops and grows as a priori assumption of an alleged analogy between one's "feeling" and that of others. It is an internal sensation, as the real correspondence of "feeling" between subjects can never be knowledge, lacking an empirical basis first and then an intellectual one. It is a "simple" psychological projection. It is an emotional expedient that takes the form of an inclusive feeling of other people's feelings.

It is precisely from the dialectical tension between the self-perception of the self, which separates and distinguishes from the rest of the world, and the feeling of conscious inclusion, which draws near and includes others in one's feeling, that empathy arises as the psychological basis of moral activity. Therefore, not a banal cognitive process of one's own emotions and those of others, but an evolutionary presupposition that is at the basis of our conceiving of morality and of our ethical action. L' empathy is the inspiring emotional principle of moral inquiry. And the latter, once conditioned by the empathic component, frees itself from it to rationally investigate its own principles.

The confusion between cognitive activity, which can only be mercilessly rational, with moral activity, aimed at conditioning one's behavior according to principles and values ​​of relationship, has led to the inclusion of empathy in a context of which it is entirely stranger. This point must be dutifully clear to anyone who aspires to be a leader.

The moral stature of the leader is not ontologically commensurable with his ability to exercise leadership. They are quantities that are measured with totally different and irreconcilable metrics. It follows that the oxymoron "emotional intelligence" is completely meaningless and, indeed, it weakens the importance of the moral dimension of the leader, which has nothing to do with his logical and rational capacity.

Attention, I do not intend to exclude empathy from the human dynamics that bring us closer to each other, but I intend to isolate the rational function from the inspiring moral element of an ethical choice. The empathic feeling is one of the components of the set of feelings that lead (or should lead) people to feel part of the community to which they belong, but it cannot replace the logical and rational functions that concretely implement the behaviors and the best choices to achieve your goals.

The moral dimension and the rational one coexist in us, but play different, even if complementary, roles. The best description of empathy, framed precisely under the profile of the emotional search for communion of feelings, Schopenhauer gave it to us in his "The Foundation of Morality", of which I propose the most significant passage below. "Therefore it is necessary that I partake of his pain as such, that I feel his pain as I usually feel mine, and that therefore I want his good directly as I usually want mine. But this requires that I identify myself in some way with him, that is, that any difference between me and another, on which my selfishness is based, be, at least to some extent, suppressed. This complex of thoughts analyzed here is neither fantastic nor far-fetched, but it is very real and not even rare: it is the phenomenon of piety, that is, of immediate and unconditional participation in the pains of others, and therefore in the cessation or elimination of these. pains, in which all contentment, all well-being and happiness consists. This piety is the only effective basis of a spontaneous justice and of all genuine charity.

As soon as this pity comes alive, the good and the bad of others are immediately close to my heart in the same way, if not quite to the same degree, as my own good: so any difference between him and me no longer exists. This event is mysterious: it is a fact which reason cannot directly account for and whose causes cannot be discovered through experience.

“No emotional intelligence, as you can see, nothing that you understand about yourself or about others. Rather, an amplification of one's feeling, an expansion of one's psychological capacity to penetrate the other, until no longer perceiving any solution of continuity.

As Schopenhauer says, "it is a mysterious event, for which reason cannot directly account and whose causes cannot be discovered through experience."