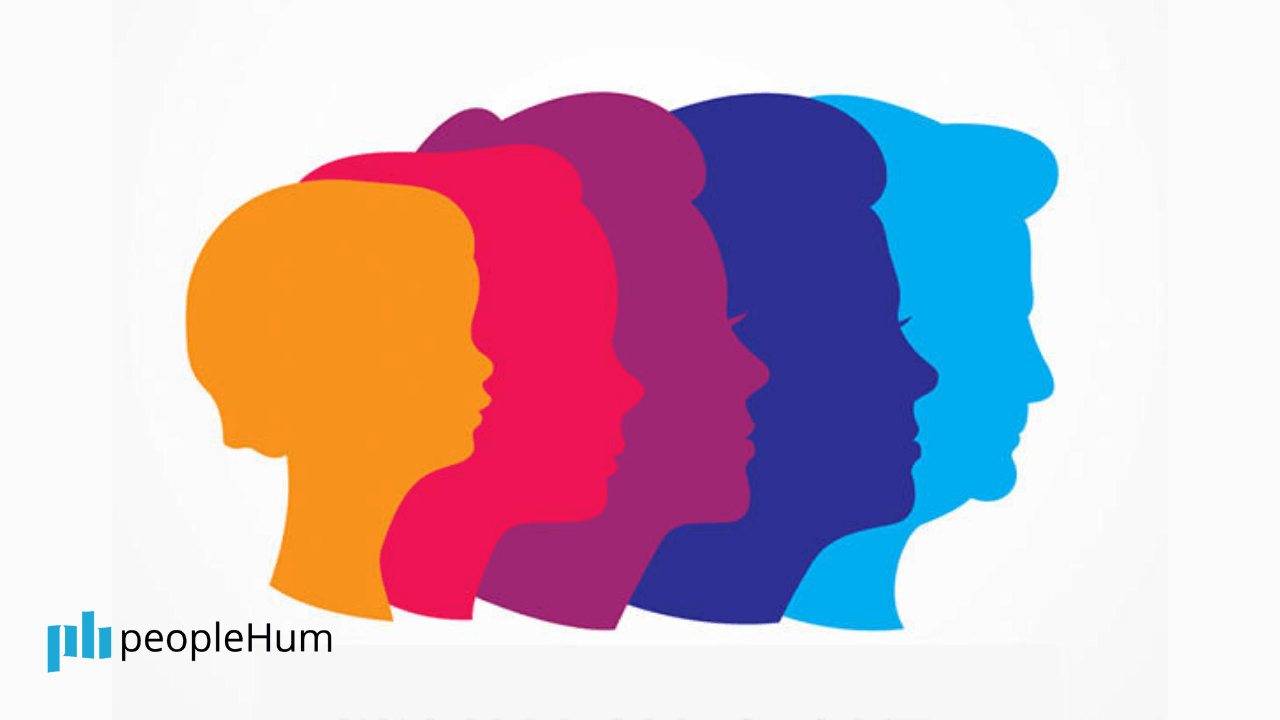 Are you ready for a 70 year career?

“Live long and prosper” as the saying goes, but how are we going to handle lives that could potentially span 100 years? Life expectancy has been increasing steadily since 1840 by three months per year. Gratton and Scott in their book The 100 Year Life references research from 2009 which suggests that if the trend continues, more than 50% of babies born in developed economies since 2000 may reach the ripe old age of 100. But how are we going to plan for a 70 year career?

“Metro, boulot, dodo”  is the French equivalent of – the rat race, the same old, or groundhog day to convey the routine repetitiveness of our lives. It somehow seems sexier in French. But if we live longer, we are going to have to work longer.

The prospect for many of retiring before the age of 70 may become a pipe dream. It means that we need to extend the longevity of our earning capacity as we spend an increased amount of time in the workplace. How this will impact our careers and skill development, set against a background of increased AI and automation, remains to be seen.

Ageism in the workplace is already rife

It is all going to require a pivot in thinking, not just from a workforce planning perspective but to our own approach to our careers. This is especially important as we will have to make financial provision for ourselves for many more years. But how many?

This is set in an era where in some geographies ageism is already kicking in at forty. Mark C. Crowley, tweeted over the weekend “IBM fired about 20,000 American employees over the age of 40, which amounts to about 60% of its total U.S. job cuts during the time period in question.” He also confirmed that the trend is also becoming more common in Australia where 30% of the population are impacted by ageism.

What can we be sure about in a 70 year career?

1. We will have multiple pivots

Today’s education systems are not keeping up with the outside world. In many geographies we have skill set deficits especially in key areas. Organisations and individuals are going to have to be flexible about upskilling and retraining, multiple times in a lifetime. The hard and fast rules with regard to age and qualification limits will need to be changed as our workforces become more age diverse.

2. Linear careers will be reduced or disappear

Red lines about training for something by a specific age will become things of the past and linear career paths will disappear. With a career possibly lasting until the age of 80 there will be no reason why someone can’t train as doctor; lawyer or engineer at the age of 40 or 50.

If we are going to have a 70 year career then we will have to accept that our educational qualifications will need to be updated continuously. The World Economic Forum has listed the key skills for 2020 and they are mainly what are traditionally called soft skills or perhaps should be more appropriately called Complex Skills.

We will be constantly upskilling and reskilling in our careers and employers will refocus on hiring for potential. Organisations will have to invest more in training. Work places which are already multi-generational will see an even wider age range.

Living longer we have to be sure to set aside more of our revenue to protect our older age. Many of us will have slash careers.

The phrase was originally coined in the book One Person/Multiple Careers: The Original Guide to the Slash Careers, by Marci Alboher. People with slash careers are those making multiple income streams, simultaneously, from different careers. Sometimes they are connected by transferable skills.

There are also different strands of the same function which loosely connect them. For others they are ways of monetizing different interests. The key thing is that they are all equally important to the Slash Careerist.

To work longer we will need to be healthier longer. Although that is already a current trend we will need to be more active to make sure we protect our health long term. Workplaces will probably be required to provide support for mental and physical well-being. With obesity rates and associated diseases spiralling, every generation will have to consciously protect its health, perhaps more so than any other, with such a strong need to be economically active longer.

Another interesting spin-off might be in our knowledge based economies, more sedentary jobs could become reserved for older demographics which are no longer physically able to carry out certain functions.

6. We will need to save more

Unless there is a sizeable inheritance in their futures, as pension plans both state and company reduce, new generations will need to be prepared to save an increased and significant proportion of income throughout during a career. The Chinese save approximately 40% of their income. Someone has to pay for this additional longevity.

As part of one of today’s largest consumer groups many are used to having it all, now. But on top of that, every day life requires more gadgets than ever before (mobile phones, laptops, internet accessibility and more) which eats into their pay cheques and reduces an ability to save.

This is in stark contrast to my own graduation where apart from my books, all I possessed on leaving university, was a kettle and a few cups. Will we see a shift to sustainable consumerism and what economic impact will that have is people stop spending on “stuff”?

With a declining birthrate and fewer younger people supporting an ageing population, will jobs requiring physical stamina start becoming economically more significant and pay prime rates? We could even see incentives being given to parents to have larger families. Could we envision a situation where a young builder will be considered as, or even more valuable than an ageing banker? Now that would be fun! Or will that function be carried out by a robot?

9. This is going to require initiative on two sides:

· Organisations have to stop clinging to the old ways in terms of hiring, training and promotion. A 60-year-old will have potentially a third of his/her career left.

· Individuals will have to take responsibility and invest in themselves their health and careers and be more willing to step out of their comfort zones than ever before.