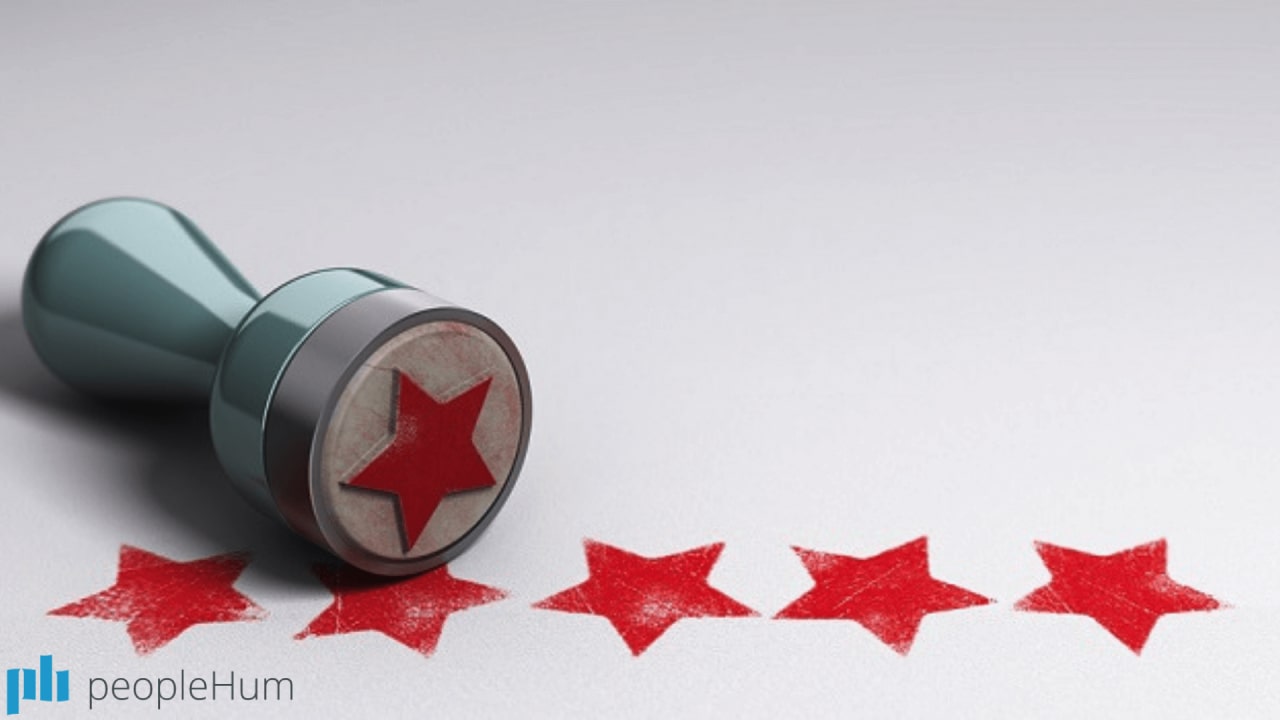 Benefits of becoming a “Focused Organization”

If not, as I explain in the following article, it might explain most of the issues you are currently facing…

How and why to become a 'focused organization'

There is a major transition happening today inside organisations; and companies moving in this new direction are finding immense rewards.

The change is one of organisational focus. Many companies have shifted their focus from operations to project-focused activities: one-off, temporary activities with a clear purpose that are performed by multidisciplinary personnel who come together only for that project. It is the opposite of operational work, which comprises standardised activities performed on a routine basis.

I became aware of this shift when trying to gain a better understanding of why running large and complex projects across an entire organisation (for example, a merger, an IPO, a cost-reduction initiative or a new system implementation) always seemed to result in missed deadlines, significantly higher costs than estimated and fewer benefits than initially planned. I became more and more intrigued by the change I was seeing and decided that it was important to find out how organisations could successfully select and manage projects — some of them large, transformational and strategic alongside many smaller ones — when most of them had difficulty efficiently handling just one.

I realised that the only way to fully understand what was happening was to examine the different ways in which companies select and manage their projects to determine whether certain practices had a positive impact on a company’s strategy execution, including its financial growth and shareholder value. I began by reviewing the literature on this issue and then discussing what I was seeing with senior executives and academics — but to no avail. Clearly, finding out what was really happening would require conducting original research, and so I undertook two global surveys between May 2004 and May 2006. The surveys were completed by more than 400 companies across 30 countries.

My analysis of those surveys revealed that almost without conscious recognition of what was happening, companies already had begun to implement their strategic initiatives through their projects and project management. Looking even deeper, it soon became obvious that this trend rendered obsolete some of the most popularly cited theories in strategic management. I started my research into the last century’s business thinkers and their theories. I studied Taylor, Ford, Drucker, Ansoff, Mintzberg, Kaplan, Porter, Peters and so on. None of them mentioned the importance of project management to execute strategy, and they do not even mention projects in their entire theories. What is interesting is that most of their recommendations were focused on improving the management and operations of the business, which always resulted in large projects.

In addition, my research also revealed flaws in the current accounting standards for assessing an organisation’s fair value.

Ultimately, there is no getting away from the fact that the way in which companies create most of their value is by investing in new technologies, creating new products, opening new markets, reducing costs and acquiring new businesses — and all of these strategic initiatives translate into projects that need to be successfully implemented in order to create value.

What also became clear was that what differentiated successful companies was that they had great leaders and a high maturity level in the key elements of their organisation. Moreover, some of these successful organisations were not just reaching but were also exceeding their strategic objectives. What seemed to make all the difference in their ability to surpass expectations was the fact that they were totally focused, which made it easier for them to effectively select and prioritise projects.

Notice that the very word ‘focused’ provides a mnemonic that calls to mind seven characteristics that comprise the new ‘focused’ organisations:

Why make the change?

Making the change to a focused organisation helps achieve strategic goals. The reason is that once the change takes place, everybody in the organisation, from the CEO to the accounts payable employee, knows the direction in which the organisation is going, which two to three initiatives are the most important and the business case for these few critical initiatives. And this clarity of focus makes it easier for employees to perform at a higher level.

In addition, the focused organisation reduces costs by cancelling those projects that are not relevant, which can add up to huge savings. In addition, the focused organisation only continues to pursue those initiatives that give evidence that they will bring significant added value. Taken together, this new focus brings about strong financial results, which are necessary for companies to survive and to please their shareholders.

Of course, becoming a focused organisation involves a radical change in the way organisations select and manage projects — in fact, the creation of a new culture — and the process is not easy. The ability to successfully implement the changes needed depends in large part on how involved the CEO is in championing the change. It also requires that the organisation goes through different maturity levels to reach a focused status and those levels involve changes in its culture, methods, organisational structure and systems, and tools — clearly a big commitment of time, energy and resources.

Blogs related to "
Benefits of becoming a “Focused Organization”
"