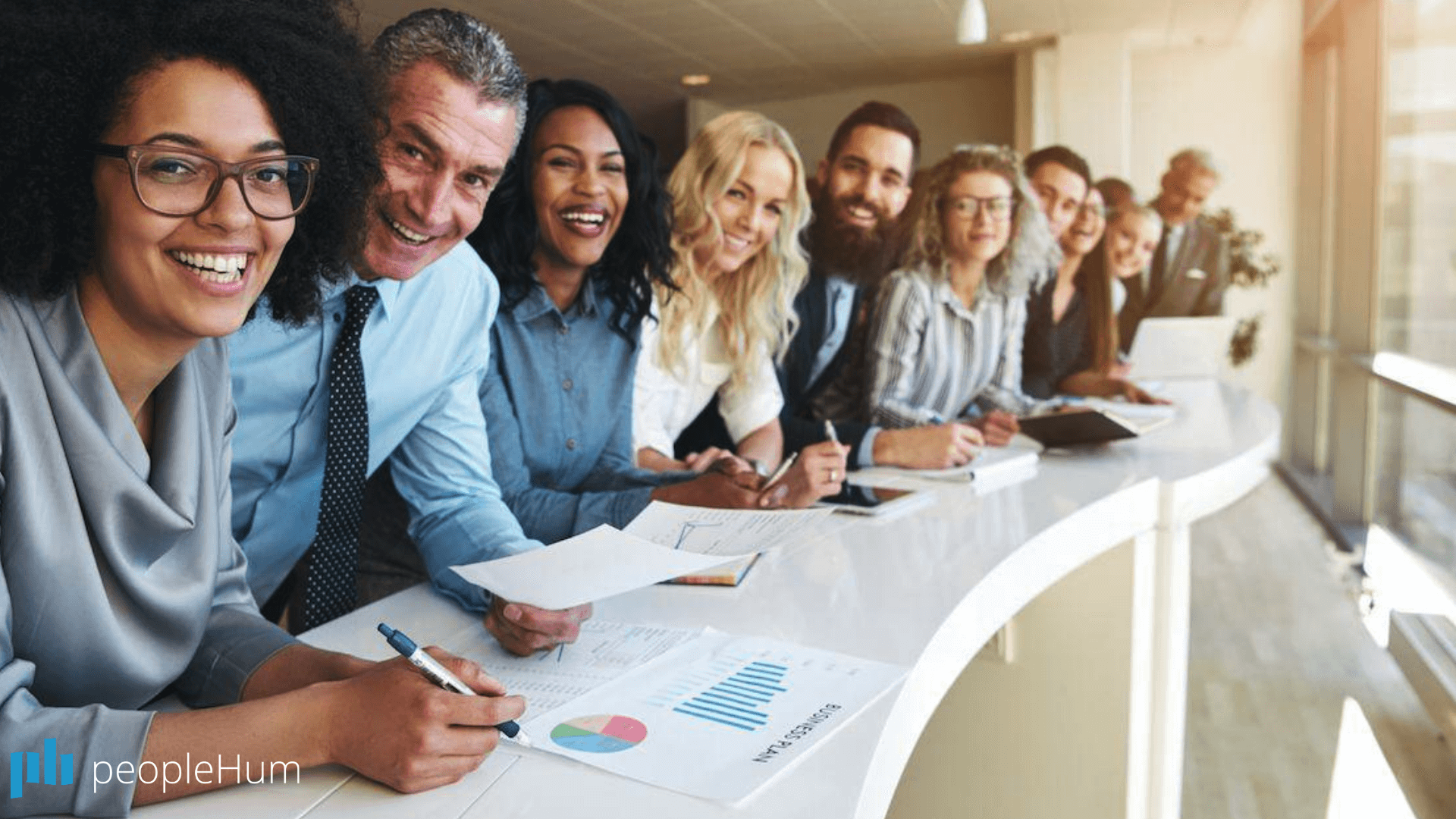 Big mistakes employers are making with the gig economy

There’s a lot more loose labor out there than ever. There are plenty of business owners and managers who will take advantage of it, too, hiring freelancers when they need them to give their team the temporary skills or manpower boost they need. However, the gig economy isn’t something you can go rampaging into like a kid in a candy store. You need to be responsible and avoid these gig economy mistakes.

Rule number one: be clear about what the freelancer’s goal is and set milestones for them to reach it. Get them integrated with the business as best as possible and have them communicating with who they need to be in touch with when it comes to when and how they are to achieve their goals. You can use goal-tracking software to make it much easier to see what freelancers should be doing right now and what goals they’re aiming for.

Yes, freelancers enjoy some flexibility and that flexibility is a benefit to you as well. You can adjust your reliance on them on the fly. However, if you’re working with freelancers on a regular basis, offer them some stability so you can keep hold of the best workers you find amongst them. Use tools like a crew scheduling app to keep track of the freelancers you work with. Make sure you give them enough work to keep coming back, too.

You have your margins to think of, but if you pay bottom of the barrel money, you’re going to get bottom of the barrel work. Not only are you likely to lose your best over time, but those who remain behind are going to be lax about following whatever rules you set and, overall, simply won’t be very engaged in the work. No business owner can sustain a cheap labor market in their business for too long without eventually feeling the impact. Pay freelancers the hourly rate or project rate they deserve.

Try to integrate freelancers into your company culture, even if they’re working from afar. Stay in touch with them regularly, make them feel like part of the team. For instance, if they work for you on a daily or weekly basis, you can even go as far as seasonal bonuses or presents. Build their morale and they’re more likely to stick around not just due to the pay, but due to loyalty to the brand, too.

If a freelancer offers you an opinion on how you’re running parts of the business or, specifically, how you’re working with freelancers, take it. They can be a consultant just as easily as some flexible labor. They’ve likely worked with plenty of others and seen more perspectives than you might imagine.

Freelancers are getting organized and they’re getting connected. Treat them poorly or use them unwisely and you will find that you’re not getting the best, you’re getting the rest. By all means, take advantage of the gig economy but make sure you’re doing it in a way that sustains it.