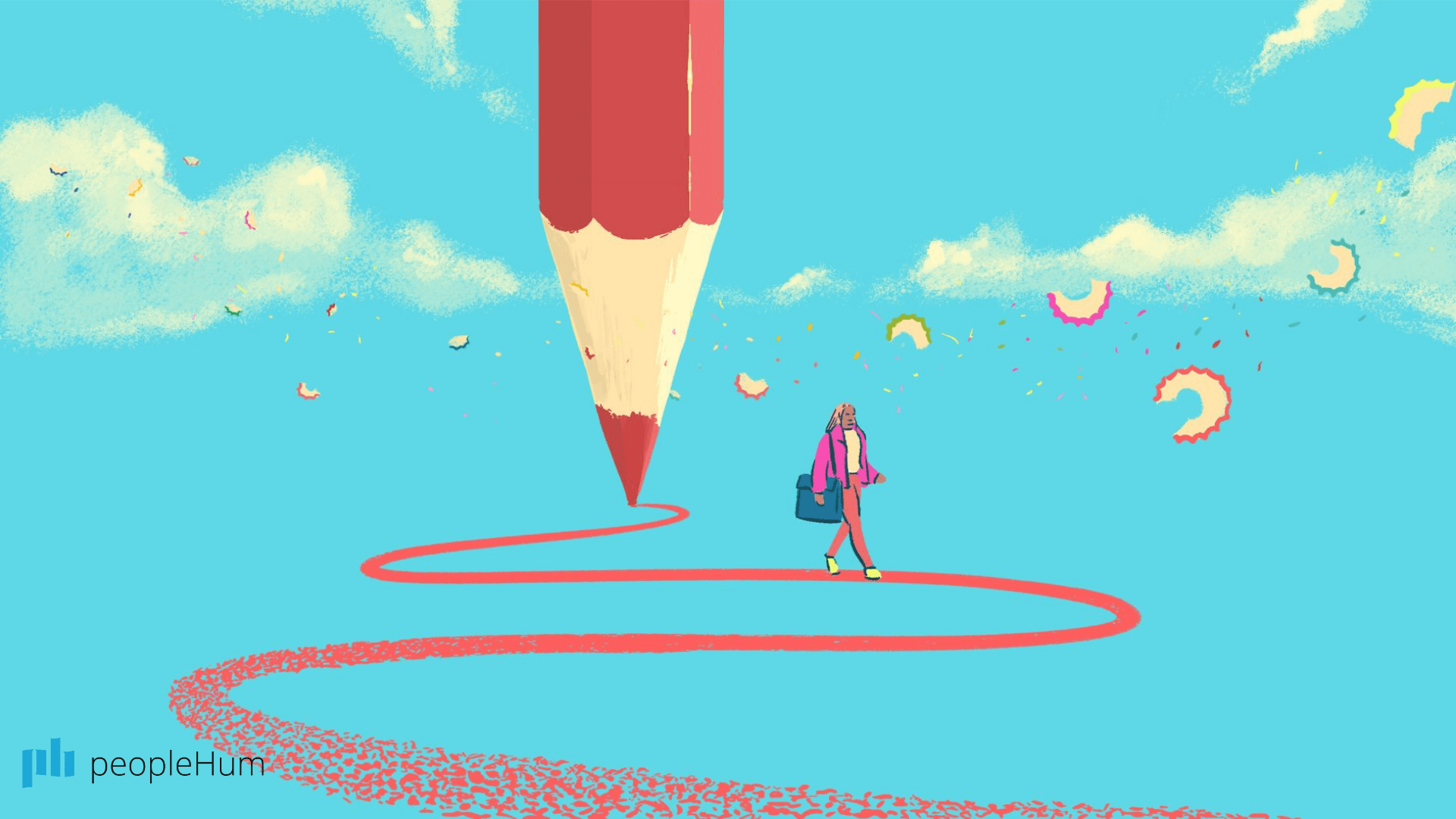 It's time to bring the gig economy to employees

Organizations are missing out on a glorious opportunity to improve employee engagement. It’s time to bring a modified version of the Gig Economy to employees.

The Oxford English dictionary describes the Gig Economy as follows:

A way of working that is based on people having temporary jobs or doing separate pieces of work, each paid separately, rather than working for an employer.

Most of us are familiar with popular Gig Economy examples such as Uber, Lyft, Etsy and Airbnb. Let’s table these types for a moment. I’m not concerned with selling your artwork or sharing out your car or condo.

What interests me is the hidden skills possessed by employees sitting inside our organizations. These are the people who are already participating in the Gig Economy often unknown to many organizational leaders.

Perhaps you are familiar with other Gig Economy platform examples outside of the popular ones mentioned above. Perhaps not. Have you come across Fiverr or Upwork, for example? These are but two Gig Economy platforms that match a person’s skills with required work posted by those in need of said talent.

In other words, it’s a talent-gig relationship. It’s a heavenly marriage if you’re a talented individual and someone in need of getting a project completed. It’s potentially a marriage from hell if you’re a leader in today’s disengaged and culture killing organizations.

Let’s say, for example, a sales leader we’ll refer to as Beth wants a short video to be produced for an upcoming client meeting. She thinks it should be short, punchy, and less than two minutes in length. There isn’t a media team in the firm and her video skills are non-existent. It’s needed in two days. What to do?

Beth heads on over to Fiverr or Upwork and effortlessly posts the details online. In less time than it takes to say The Gig Economy, she has received multiple recommendations of freelancers to choose from. Two days later, Beth has her video and the client meeting becomes something more than PowerPoint slides. Win-win. A heavenly marriage for Beth and the Gig Economy freelancer she hired.

Let's look at things from a different angle.

Imagine the person who took on that short video project was employed by the same firm as Beth. It’s an organization, however, that suffers from horrible employee engagement, in the low 30’s. The employee who took on the gig is named Sue. The company has all sorts of issues not the least of which is a culture where employees are boxed into their role, their job description. There is no deviation allowed. Stay in your lane, get your work done, and you may not get fired. It happens in many organizations around the globe. It’s a root cause of disengagement.

Sue needs the steady paycheck so she plods on as a customer service rep, taking side gigs at night from her freelancing on Fiverr and Upwork to help fill the void she feels at her “real gig.”

To be fair, Sue knows the gig she took on to create the client video was from her own company. But, due to the state of affairs in her organization, she chooses not to divulge her employment. Why dump oil on a burning fire.

The more an organization remains (or becomes) disengaged, the more likely it is that an employee decides it’s just not worth it anymore. Put succinctly, the employee remains in their role (getting paid by the organization) but is more interested and thus engaged in the side “gigs” that they have on the go.

It’s potentially a nightmare situation, just like with our example with Sue and Beth and in particular the organization on the whole. There is effectively no chance for Sue to become engaged at work. It will always remain just a job. It is very likely she ends up leaving when the time is right. And Beth has no idea that Sue possesses such talent. What a waste.

But what if Beth could have posted the gig inside her organization through some version of an internal Fiverr or Upwork system? What if the organization had a mechanism in which to tap into the hidden talent that exists among the people it already employs?

No, it may not increase Sue’s paycheck but I can assure you it will go a long way toward improving her engagement, her sense of purpose at work, and arguably something I’ve previously written about in this column, “Workplace Actualization.”

Benefits of the internal gig economy

There is a treasure trove of hidden talent inside our organizations. If we were to tap into it through an internal “Gig Economy” platform—giving employees the chance to dedicate 10-20% of their time toward in-house gigs—I am certain you would see improvements in factors such as:

It may even be the vehicle in which true job rotations might finally happen. At a minimum, it can introduce talent to other parts of the organization possibly acting as the vehicle for cross-departmental movement.

An internal “Gig Economy” platform is only one arrow in the quiver of creating an engaged organization but it could be one of its most important.