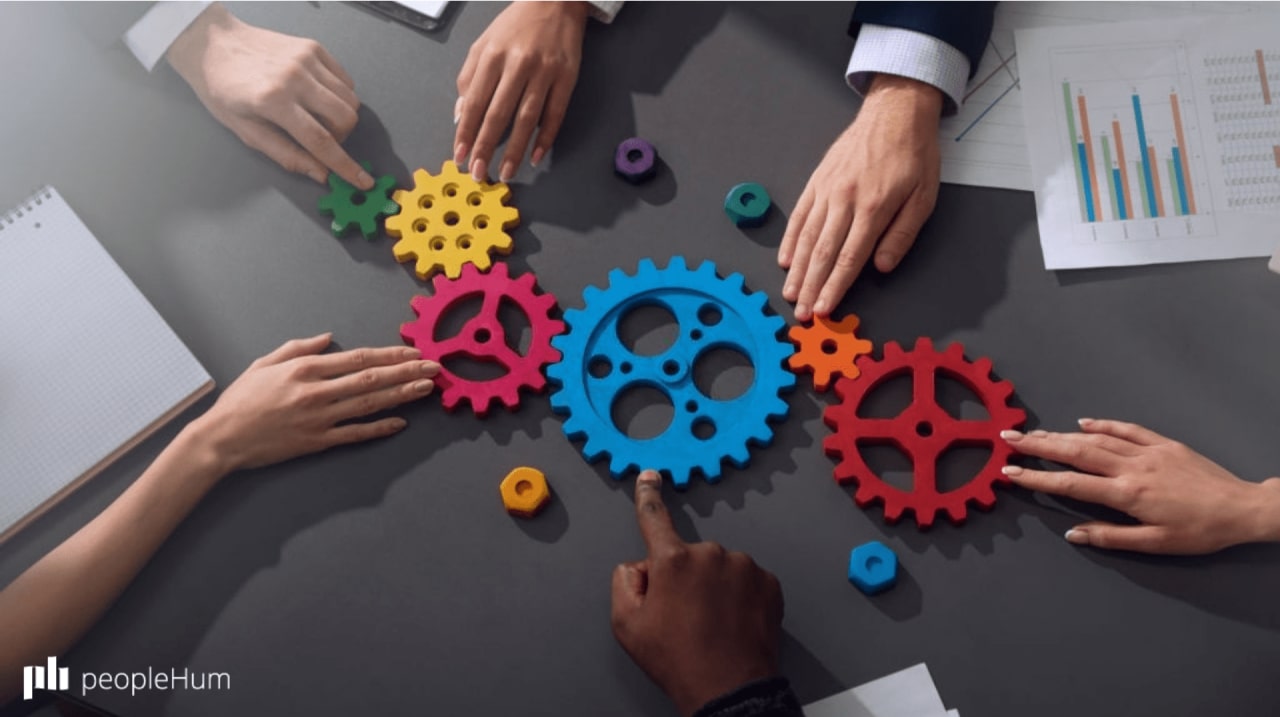 Collaboration is not just a technology, its a behavior

The key for leaders to understanding collaboration is that it is not a technology. It is a behavior. But like a muscle, it is also something that has to be worked on if you want to improve performance, be it personally or across the organization. And once you understand how to improve collaborative behavior, increases in important metrics become possible. This is truly where leaders can make a difference.

The word collaboration pays homage to the patois lineage of the Latin term collaboratus, past participle to the word collaborare which is signified by the simple phrase “to labor together”. That’s right. When we collaborate, we are working together.

In an interconnected, networked world filled by countless technologies—with new ones coming afloat each day—we are all ‘laboring together’ to achieve common understanding of intellect, of ideas, of results, and so on through said technologies. And collaboration is something that will make sense to anyone in an organization, regardless of role or title because it is a term anyone already inherently understands.

To collaborate is to find the ways in which our objectives can be accomplished. Technology can aid and abet this desire for certain, but it cannot replace the fundamental principles of collaboration itself.

For teams and organizations to collaborate more effectively, I have discovered in my research and interviews that there are two key actions that have to occur before anything else: Connect and Consider. They are the first two stages of the Collaborative Leader Action Model (CLAM) that I outlined in my first book, FLAT ARMY.

Think about connecting with others who can assist the outcome. Who is it that may need to be involved? Who needs to be part of the process, the information gathering or the decision? Are there individuals on your team, other teams, partners, customers or elsewhere that can aid in the effort? Appreciating the collective intelligence of others is key to collaborative behavior.

Contemplate the pros and cons of doing something, or not doing something. Are other groups working on similar projects? Has something been tried before, and failed? Engagement, productivity and financial options should be weighed. You are hypothesizing not only choices but what may come as a result of completing the objective. It’s the encouragement of others to share their ideas and to consider what may come.

When we “Connect and Consider” first, there are countless benefits. Employees feel more engaged for starters. And when employees are engaged, benefits accrue including a 10 percent increase on customer ratings, 22 percent in profitability, and 21 percent in productivity, according to Gallup.

In fact, other research firms have also denoted the importance of collaboration. McKinsey Global Institute, for example, issued a paper entitled, “Big data: The next frontier for innovation, competition, and productivity“. Amongst other points of reference, the authors found there could be somewhere between a $900 billion to $1.3 trillion value to the economy by virtue of employees working more communicatively and collaboratively through collaboration techniques. This purported value comes almost solely by virtue of increased productivity, an outcome when an organization operates more collaboratively.

Research in 2017 from i4cp and Rob Cross, the Edward A. Madden Professor of Global Business at Babson College, found that the difference between unproductive and productive collaboration comes down to one word: purpose.

The researchers discovered that when there is purposeful collaboration—when organizations specifically decide to leverage collaboration as a behavior in order to achieve desired business outcomes—positive benefits are likely to occur, including:

Another study from Stanford University in 2014 entitled “Cues of working together fuel intrinsic motivation” suggested that even the perception of working collaboratively can enhance our performance. Researchers noted that “a defining aspect of human society is that people work together toward common ends” and that when we are primed to do so, people end up staying on task 64 percent longer than those who work alone. The researchers write: “The results showed that simply feeling like you’re part of a team of people working on a task makes people more motivated as they take on challenges.”

Alarmingly, according to the 20th annual PWC CEO survey, Canadian CEOs are not as worried about digital skills—like collaboration—as their global counterparts. According to PWC’s study, only 56 percent of Canadian CEOs believe digital skills are important to their organization whereas 79 percent of all global CEOs surveyed believe they are. While this may be alarming, it is also an opportunity for CEOs and organizations to outwit their competition, by strengthening the act of collaboration inside their organizations to fuel productivity, growth and innovation.

If you are an organization or leader looking to outfox your competition, you may want to first start by analyzing how your employees are collaborating with one another. The benefits are unassailable. Simply start by introducing the “Connect and Consider” mindset and you will be much further ahead than your competitors.

Blogs related to "
Collaboration is not just a technology, its a behavior
"