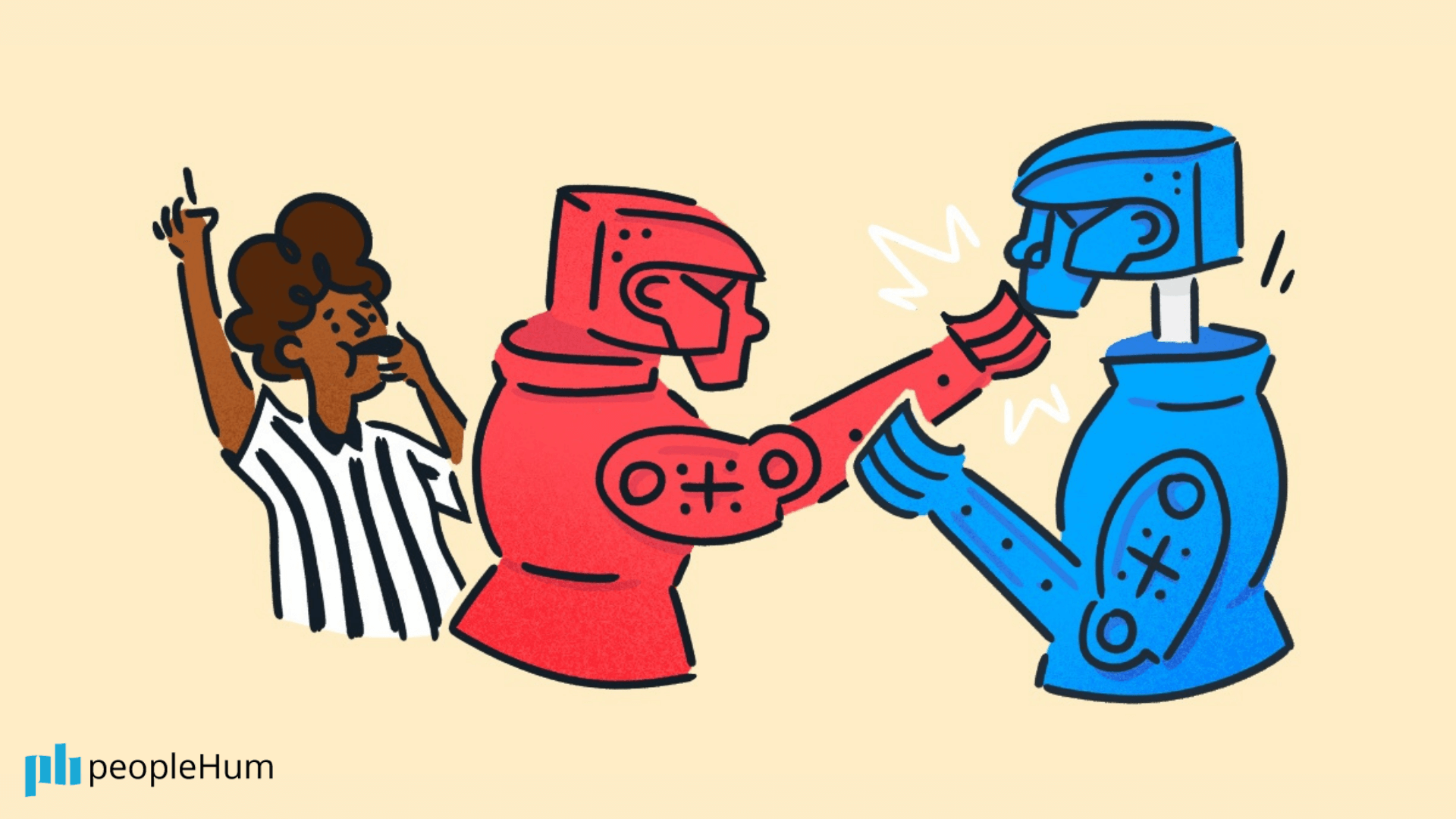 Conflict levels and symptoms of conflict in the company

In any human context, organized to make more people interact, conflict is a specter that hovers constantly. The clash-meeting of two personalities has as a recurring scenario the mutual resistance to accept and introject "the other", for the unconscious fear of the loss of one's own identity. Here are some of the symptoms of conflict in the company.

Symptoms of conflict in the company

Overcoming this impasseis represented by the synthesis at a higher level of the relationship of our ego with the ego of others, not with a loss of our "self", but an increase of the same, an expansion of it to understand the antagonist ego in a more self broad and comprehensive. A path that is anything but spontaneous and natural. Precisely for this reason, a leader must work in a rational and systematic way, to manage possible conflicts that may arise between the members of his team or between the leader himself and one or more of his collaborators. Thinking of eliminating all conflicts is utopian, working to manage them and, in the best cases, resolving them is a must. A conflict never erupts suddenly, it is never something completely unexpected. There are 4 levels of progressive confusion of the conflict:

One of the symptoms of conflict in the company is the latent levels. The latent level escapes most people, often even the interested parties themselves. These are small signs of disagreement, in an atmosphere of apparent constructive intent. Outside the contexts dedicated to confrontation and discussion, the parties tend to minimize the opportunities for meeting and limit the relationship to a measured exchange of formal kindness and courtesy. The problem is maturing, but no one feels it exists.

One of the symptoms of conflict in the company is the perceivable level. At this conflict level the parties realize that the conflict is no longer to be considered an occasional fact, but belongs to the constant modality with which they relate. They sense the hostility of "the other" and feed their own. Hostility is also perceptible in occasional meetings (dining area, corridor, etc.). Their attitudes begin to be perceptible even to observers.

One of the symptoms of conflict in the company is the felt level. The felt level is the high emotional impact stage. The conflicting parties, when they have to meet, live the moment with great anxiety. The stress of conflict consumes most of their energy. Observers are also involved in the negative climate and witness with serious unease the quarrels and tensions between the parties.

One of the symptoms of conflict in the company is the full-blown level. The confrontation is open, out of control and in the public domain. The parties to the dispute exchange insults, accusations and threats. It is practically impossible for the parties to be present in the same place without the controversy raging. The existence of the conflict also involves the colleagues and collaborators of the parties, and is well known from the higher levels.

The escalation of the conflict, from one stage to the next, can last for months, which makes it much more complex to identify it. The escalation is also determined by the mirage of an advantage deriving from the conflict, an advantage that if excluded with determination by the leader, leads to a contextual retreat of the parties. There are some symptoms that act as indicators of an oncoming "storm". Indeed, it is possible to intercept "the invisible" first level. Here they are below:

The presence of a single indicator is not significant or, at least, it is not sufficient to guarantee the certainty of an ongoing conflict. Not only that, it is necessary for the symptom to manifest itself continuously and not to be a sporadic case. Nevertheless, the advice is not to underestimate any signal. It is better to be too cautious than careless. It must also be said that conflict represents a great opportunity for a leader, as it interrupts a routine continuity and deprives creative jolts. The recomposition of a conflict requires a rethinking of relationships and a fine-tuning of the communication mechanisms which, in the absence of trauma, would remain wearily repetitive and, therefore, unproductive.