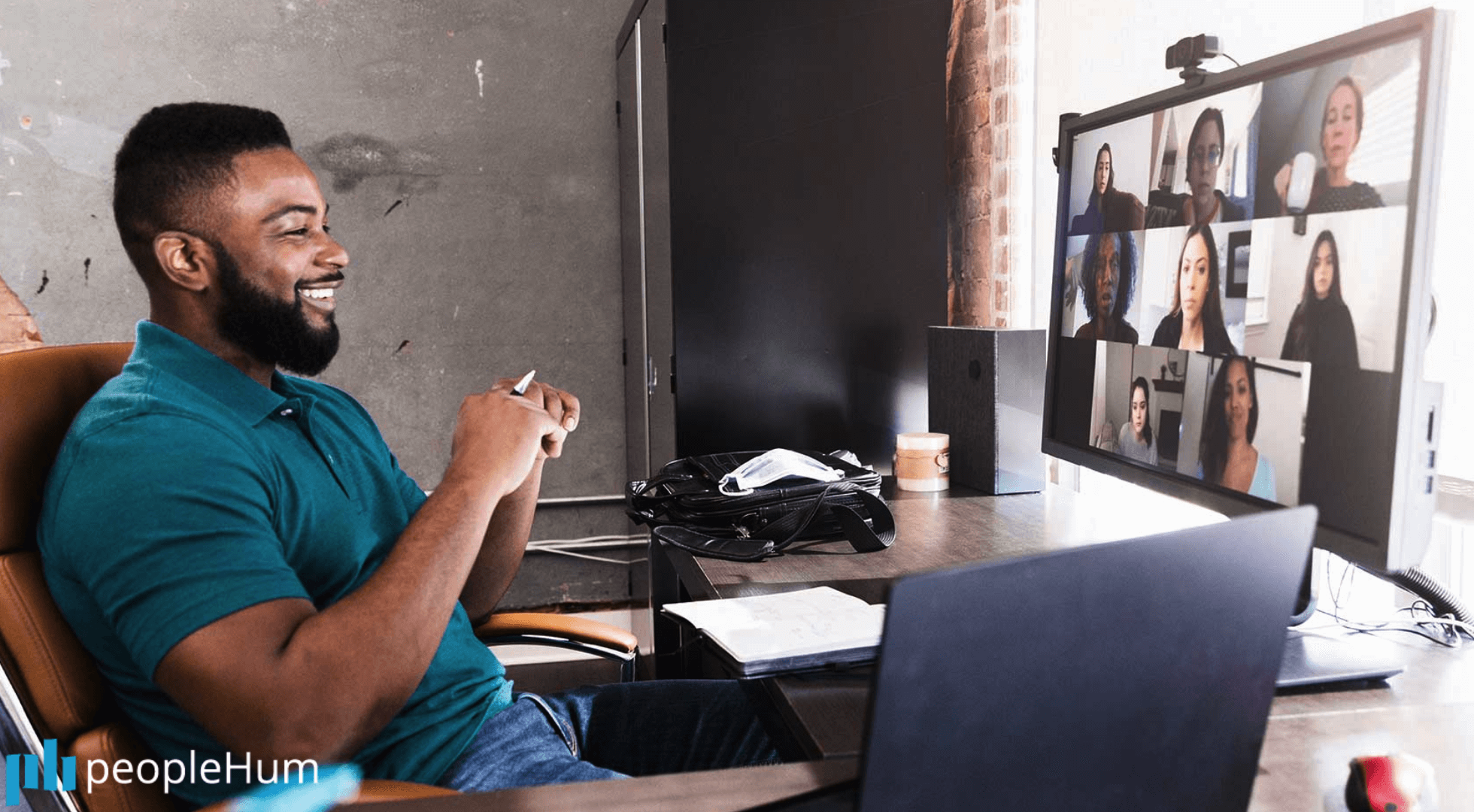 Future of work: How to make remote work work?

We conducted an analysis on key success factors of working-from-home as a dominant culture – why is it inscribed in California workers’ culture and why are European countries such as France still reluctant to implement it at a larger scale?

From an historical view, office life is the exception, future of remote work is not!

First of all, we investigated remote work model under an historic angle and replaced office life in perspective. The office space and the 9-5 work schedule is actually a rather recent invention. We can date it from the beginning of the 20th century with the creation of the first big corporations, whereas in the 19th century, people were either working locally in a mine, farm or in small workshops, or working from home as independent professionals, lawyers, doctors, scholars. After the celebration of corporate paternalism, physical office life, and the workplace as a strong component of social life, the return to working from home has been made possible thanks to technology advancement, such as the personal computer (1975), internet and electronic mailboxes (1990), Skype (2003), and Slack (2009). The first companies to offer remote work were American Express, IBM and AT&T in the 1990s. The size of the American territory, the working conditions (a couple of weeks vacation per year) and the transactional way of conducting business in the United States (versus a more relational model in Latin countries) turned distance working into a habit.

Remote work is a social fact, according to Durkheim’s definition

Secondly we looked at statistics and analyzed remote work under the angle of a social fact, following Durkheim’s method to study social facts. Remote work is significant enough in California, it is inscribed in the culture and applies a constraint onto the individual. It includes regularly working from home, letting your team know about your location, remaining available, checking in, and reciprocally accepting your colleagues’ own remote work behaviors. Already before the pandemic in 2019, the part of Californins who worked from home full-time was 5.8% (Source: CNBC). A large number of companies offer it tacitly to employees during their job search. Between 2012 and 2017, telecommuters from different time zones increased from 39% to 43% in California (Source: CNBC). Remote workers are accountable for their behaviors regarding coming to the office versus working from home: They are aware of the mandatory aspect of an important in-person meeting or coworking center. It would even looked inadequate for employees to work in a California tech company and never proceed to remote jobs. When Yahoo! CEO Marissa Mayer tried to ban working-from-home, she received bad publicity from the employees in the tech industry as well as from the media. In California tech companies, remote employees has become an integrated norm.

Thirdly, we took a look at the economic impact. We investigated common arguments made about remote work being counterproductive and demystified this urban legend. The numbers actually show that remote work increases productivity! A recent study by Mercer proved that 94% of employees from 800 companies reported an equal or superior productivity compared to pre-pandemic. The link had first been proven in 2013 in a study conducted by Nicholas Bloom: Whereas a Chinese company called Ctrip wanted to compare administrative gains made by remote work versus costs generated by productivity loss, the study revealed that not only did the company gained in operational savings (no desk, less commute…) but it also gained in productivity by 13%! So why are some countries still reluctant to implement it or even advocate for it?

Trust is the key!

We broke down the problem to the one core success factor: Trust. You need trust between employer and employee to have remote work. As soon as there is mistrust, you create a self-fulfilling prophecy: because you don’t trust employees to be fully dedicated to their work at home and because you over control or micromanage them, you end up with frustrated employees who will explore the slightest window of opportunity to enjoy some freedom. So instead of entering a vicious cycle of mistrust-control-mistrust, we expect modern companies to provide their employees with the tools, environment, and mental support to enable genuine home offices. Training on online productivity applications, onboarding on distant work processes, and attention to employee’s mental health are becoming key for employers to reverse the vicious cycle of mistrust into a social contract based on trust between employer and employee.

A new form of paternalism to avoid burnout

As we move nearer to the future of remote work, we should not underestimate social isolation or risk of burnout and work life balance, which remain as acute as at the office if not even more. And the paternalism of offering a workplace with free food, events, and other perks, should be transferred to another form of paternalism: offering the worker a mobile workstation, contributing to developing a worknet (instead of a workplace), training and onboarding on distant technologies, and providing mental health support.

Sylvia Gallusser is an inquirer of our future, conducting foresight research on the future of health and well-aging, the future of work and life-long learning, as well as transformations in mobility and retail. She also closely monitors the future of the mind and transhumanism She has been advising 500+ tech companies for the past 15 years. She is a published author, teaches MBA classes, and facilitates workshops on go-to-market, competitive analysis, futures thinking, and entrepreneurship.

Blogs related to "
Future of work: How to make remote work work?
"