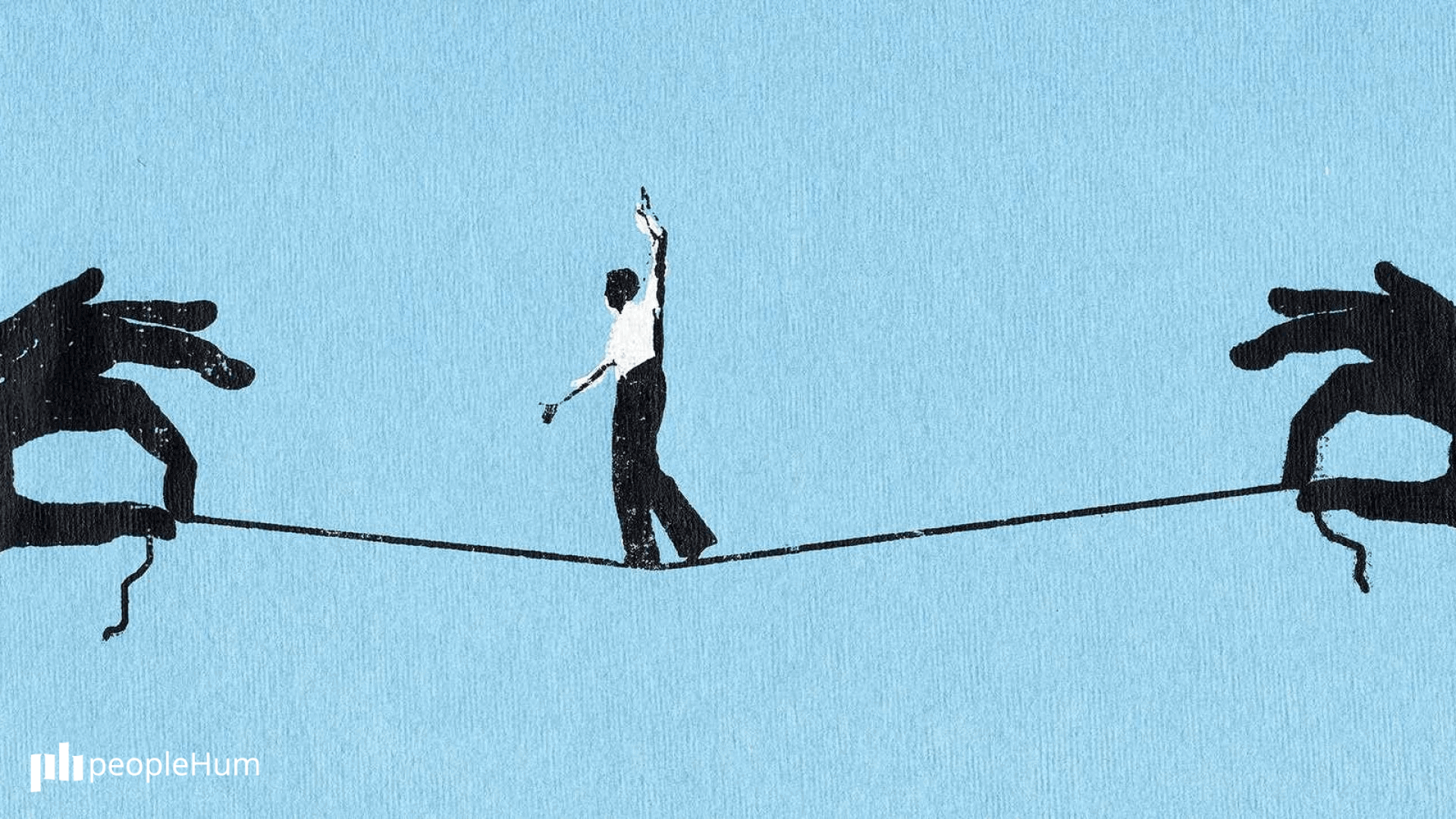 Organizations like Pixar, Tesla and Novartis are constantly taking innovation risks, but their leaders have found ways to tolerate and manage that risk better than the competition. When you look closer at these companies, you’ll see a few common methods to their creative madness.

For instance, innovative companies aren’t afraid to hire risk-takers. Automaker Tesla actually looks for candidates who have a reputation for upsetting the status quo. Similarly, when Pixar Animation Studios staffed The Incredibles, director Brad Bird deliberately sought out animators who were known as black sheep. He knew that rule breakers would bring a fresh perspective to the project — and Pixar was rewarded for taking a risk when the film took home a pair of Oscars in 2005. Borrowing Pixar and Tesla’s approach to hiring can help increase your company’s risk tolerance.

Innovative companies also leverage technology to improve their innovation process. Pharmaceutical giant Novartis uses super-computers in 70 countries to track the progress of its 500-plus clinical trials. If a super-computer records a change in risk level at one of those drug trials, the humans at Novartis can make decisions in real-time about funding and timelines. In which area of your own business can you lean on technology to lower or offset your innovation risk?

Another point of difference between innovators and everyone else is a willingness to convert risk into experimentation. While the phrase “risk-taking” has a negative connotation, companies with innovative cultures often use the word “experimentation” instead.

Surprisingly, you’ll find this experimental attitude within American government at the Defense Advanced Research Projects Agency (D.A.R.P.A.) Its leaders are known for embracing failure — especially when those failures come with applicable learnings.

In your own company, ask leadership to support and celebrate experimentation even when it results in failure. Publicly supporting and praising innovative behavior regardless of outcome helps encourage a corporate climate where people aren’t afraid to fail.

Pro innovators operate with a clear understanding of their risk tolerance and they communicate those boundaries to employees. Whether you’re initiating a culture change or announcing innovation as a top priority, make time to consider these insider approaches to hiring, technology, and experimentation.