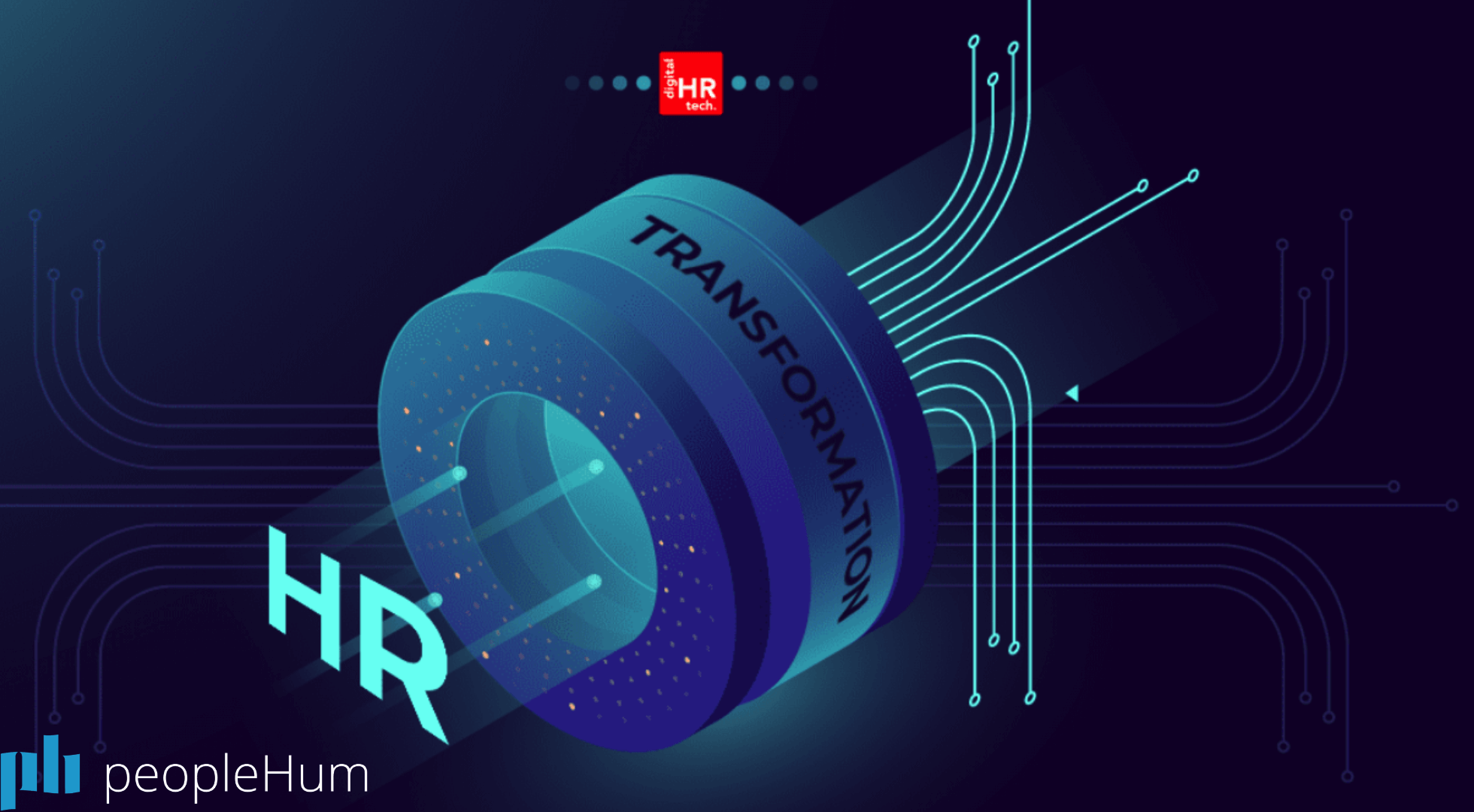 Unleash is always something of a brain fry. There is so much to take in and much of it is overlapping, outwardly contradictory and nuanced. It would seem that in a digital self-service world within an organisation, HR is in danger of assuming the role of full-service HR the digital process “nanny.” This carries the same message as the Italian proverb. “Give a man a fish and you feed him for a day. Teach him how to fish and you feed him for his life time.”  HR by morphing into a sort of go-to HR systems concierge is dis-empowering itself. In Jason Averbook terms we are stuck in the “hands” part of the process.

In his session for SAP, Jason smartly points out the tech piece of the puzzle should in theory liberate HR from time-consuming processes (hands.) This allows them to concentrate on the “head” part of the equation (strategy) and the “hearts” piece (the people.) Instead of tech releasing HR they are becoming bogged down in an ever-growing range of transactional HR tech activities. At a time when the HR population for the fifth year running is going to decrease, they are not empowering employees to take care of themselves, but nannying them by doing low level tasks for them.

Yet, set against this is the employee need to feel a sense of belonging and a desire for connection and interaction.  We no longer talk about job satisfaction but employee satisfaction. People in the workplace are looking for an “experience.”  Maybe for some employees talking to their HR contact about a routine matter such as a change of address, is more important than going through a drop down menu of options or chatting via a bot. It’s about connection. It can lead to a conversation whether face to face or on the phone. Someone’s HR person may not even be in the same country as their employee, let alone the same building. To achieve that release as the “processes keeper,” HR has to change the relationship with tech to become process drivers, not process driven and to connect with employees in other ways.

This is always easier said than done.

The epicentre of the Unleash event is around the space which bridges that gap (or the gulf) between systems and people. It’s a sort of no-person’s land, where HR as a function navigates its way, sometimes blindly, through a maze of conflicting messages and demands frequently getting slammed from all sides  These range from needing and wanting to be a strategic part of the business, to championing the company via employer branding in an increasingly expanding device driven world, where an employee experience can go viral in a nanosecond. Think #MeToo. Think American Airlines or Starbucks which ended up closing 8000 U.S stores for half a day to give its staff unconscious bias training after a racist incident hit global media.

The function is expected to support an increasingly disengaged workforce (“full up” to quote Josh Bersin) which craves recognition and attention. At the same time they have to reduce costs, upskill, optimize headcount and boost productivity. Oftentimes HR professionals find themselves on a hiding to nothing, trying to be all things to all people, all of the time. The word burnout cropped up frequently.

But interestingly there was plenty of advice around taking on that challenge, involving words that did not talk about employee engagement, candidate journey, blockchain, intelligent technologies or skill gaps. This language  was less concrete: magic, trust, courage, impact, communication, “air listening,” pausing, “eye brilliance”, learning, empathy and understanding. More about that next time!

So, the challenge is integrating the HR buzzwords which are now increasingly familiar and for some a little scary, with other less tangible, indefinable ingredients which have always been there. It’s the context which has changed.

Peter Hinssen author of “Day After Tomorrow” in his keynote urged us all to make a difference. “We all have a responsibility to put a small dent in the universe each day to make it a better place.”

To do that we have to relearn how to connect not just with ourselves, but with the people around us in more meaningful ways. With relationships based on trust and purpose, HR can step back from its role as HR the digital process nanny and let the systems do the “hands” work. HR can then take on a more empowering and dynamic role. Janina Kugel, CHRO at Siemens summed it up beautifully “Refusing to babysit managers will not make you loved but you’ll be respected for it.”

Hinssen carries on “It’s not about technology, it’s about change. It’s about our willingness and capability to do something different”.

For some that’s scarier than buying a suite of software. Why? Because it’s about them.  As Heather E McGowan future of work strategist suggests “In the past, we learned to work, in the future, we work to continuously learn.”

Changing and learning? Who thinks that sounds like fun?