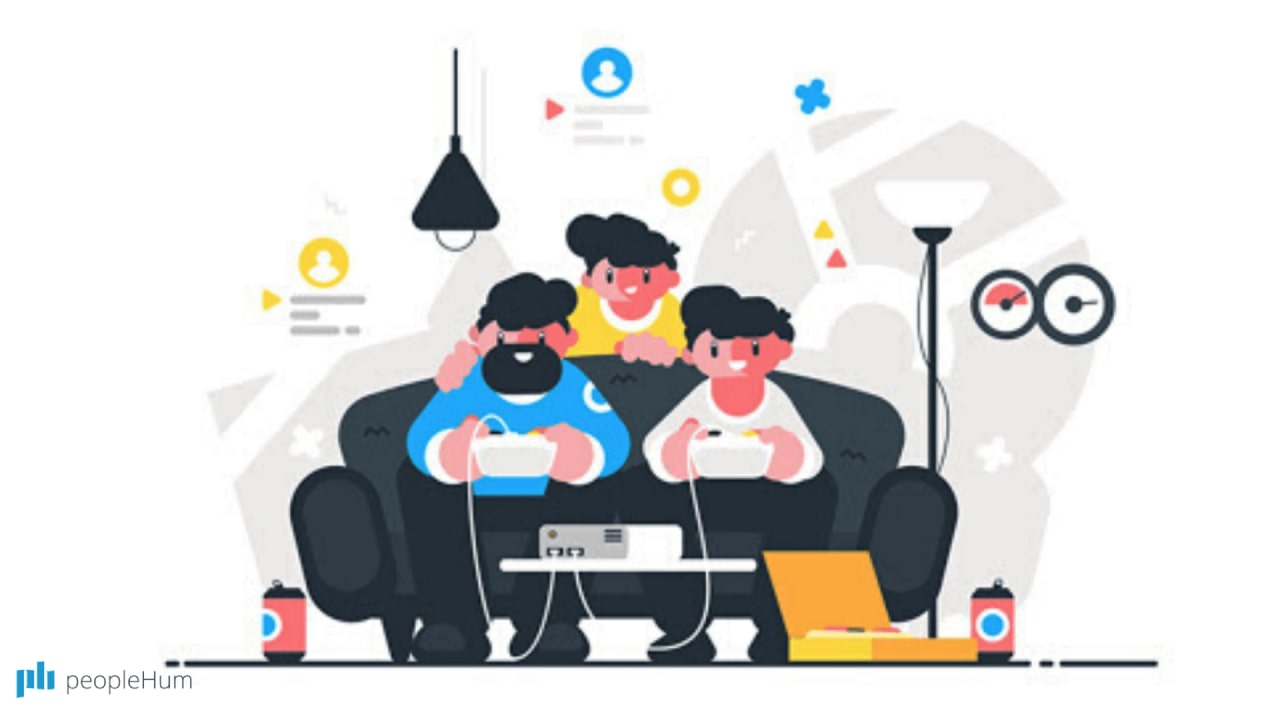 I just landed on this planet series - Part 1: Why our life is an elaborate game

I am a teenager, growing up in the city, brought up in a traditional family, exposed to the modern world, sometimes confused, sometimes definitive, sometimes uncaring. I am what I am and comfortable in my skin.

The mobile phone is my constant companion and the internet, my lens on the world. I have friends, lots of them, so I benefit from shared experiences, I learn by observations, discussion, and distillation. I aspire to be a musician, a debater, a linguist, and my current interests are psychology, physics, and the arts.

At my age, learning matters the most to me as I explore the world around me with more freedom than the year before. I thought I would pen my thoughts down to help people understand the feelings, the confusion, the clarity, and the picture of the world I have built for myself. I am Aditi and it's really nice to meet you.

I have started to think that our lives are a simulation of a video game - not the other way around.

Almost every video game’s goal is- survive to win. In one form or the other. Whether it is running from zombies, managing virtual hotels, or role-playing the President.

Isn’t that essentially what humans are doing?

If you look at the individual parts that comprise of any video game, it boils down to one basic principle: the player being offered a panel of choices. Just like in life. Choices you make to survive.

Every move you make is a choice. Every mission you complete or every reward you receive is a result of a combination of choices that leads to victory. Victory as you define it at the age you are, for me, now, its survival, surviving the information overload, what I want to be, the pressure of education, friends, expectations, understanding the world around me, and surviving my sister.

The choices – Anime vs cramming

A choice in its purest form is a quandary. And the final selection comes at a cost or at least a consequence. This can either be perceived as favorable or unfortunate.

Lesson 1: The real perk is the liberty to choose and realizing there is never a wrong choice.

Lesson 2: Not making a choice is not living your life your way.

A choice is ignoring all other competing offers and focusing on one.

I think everyone learns making choices the hard way, but choices that present themselves are driven by importance and urgency, keeping in mind the consequences. Disappointing my mother is a consequence, losing my friend is a consequence, people being mean and unfriendly to me is a choice.

We are led to believe that every choice we make is somehow going to have detrimental effects on what we produce in the future. While this is true, we might be overthinking it.

I, as a high school student, choose to binge-watch my favorite anime instead of studying free fall. Being the obvious bad decision that it is (or maybe that’s just guilt, a mainstay of the Indian culture), we must admit that it is not going to have detrimental effects on anything I end up doing later in life. Even if, miraculously, I decide to become a physicist, I’m going to have to relearn the material and all the surface level knowledge I learned in school would prove useless anyway.

If there’s anything I would want more than becoming a physicist, it would be doing well in the examination. Unfortunately, doing well in the examination is directly equivalent to the number of hours I study, mostly cram. I’m not going to get comparisons about intellect and capability just by the judgment of examination results. The nature of the forced memorization method of learning that is a standard practice in the system I am being educated, somehow does not appeal to my generation.

We would prefer a curiosity-based approach. Some of the core concepts of relationships, setting goals and how to achieve them or how to handle finances are not part of the curriculum as base life skills. This makes everything else that we are taught within reach of a google search and hence less interesting.

And being honest, I am going to be faced with the same choice twenty minutes later: should I cram in one more episode of anime vs splitting the atom? So, this particular choice is pretty low on the importance-urgency scale.

What really makes a choice worse than the others, is its repetitive nature. If it’s my twentieth time choosing anime over studying, I might be in trouble and should be ready to face major disappointment.

On the other hand, there are choices pretty high on the scale from the beginning. That is to say, choices in video games.

Should you swerve the car and help your friend at the risk of both getting killed? Now I would term that as life skills, teaching you how to make important decisions in life.

Such situations and the power to make a decision is what leads my generation to video games in the first place in a simulation environment without detrimental effects on the future. Sadly, when we are faced with such situations in real life, we become prey to stress and disquiet, having had no training to handle them.

At every moment in life, we stand at a fork in the path.

With every selection we make, we delve further into the unknown, but yet, at the same time, closer to the certainty of learning something new.

Throw in more complications, emotions, and ethicalities and you have created the perfect recipe for life.

The only certainty that we hold on to is uncertainty, so it's better to practice for resilience than educate for certainty.

The survivor in this game is the one who makes the most uncertain choices, to learn the paths to the unknown, to extend to survive, and discover truths that the books don’t talk about.

The element of choice, captured in a decision, is the training ground for my life in the future which will help me survive, rather than learnings the heroics of someone in 1946 which I may anyways read in my daily adventures.

Aren’t video games then better teachers than education itself? And why would I not watch the next episode of anime, rather than study about 1946? A year that would not be repeated in my lifetime? Unless someone unraveled the time warp which seems like a very remote possibility.

The matter of survival and second chance

Survival is about developing skills, knowing how to manage your finances so as to make the maximum possible profit to keep your hotel running as well as having the courage to help your friends, overcoming the temptation to be selfish.

Unfortunately, it is much easier to become a hero in a video game. Second chances are what makes video games addictive. These don’t exist in real life. What is to be done can only be done once. This is why the illusion of a wrong choice- now we know better, wrong choices don’t exist, only ones worse than the others- leads to remorse, guilt, and self-blame.

That being said, you are, inevitably going to be faced with another choice not long after. Hopefully, you would have learned what went wrong with your previous selection and your new choice would be able to mend the repercussions.

Every choice is a chance. A chance to mend what previously stood between you and your goal, hampering you from getting there, and making the future a brighter place. It’s a chance to learn, to teach and the best of all, a chance to become wiser.

Similar to a video game. What once was the hardest level to conquer now only sits along with the others, already played, already won, already learned from. Only to use that knowledge to complete harder missions, to reach a better level. Just like in life.

Blogs related to "
I just landed on this planet series - Part 1: Why our life is an elaborate game
"