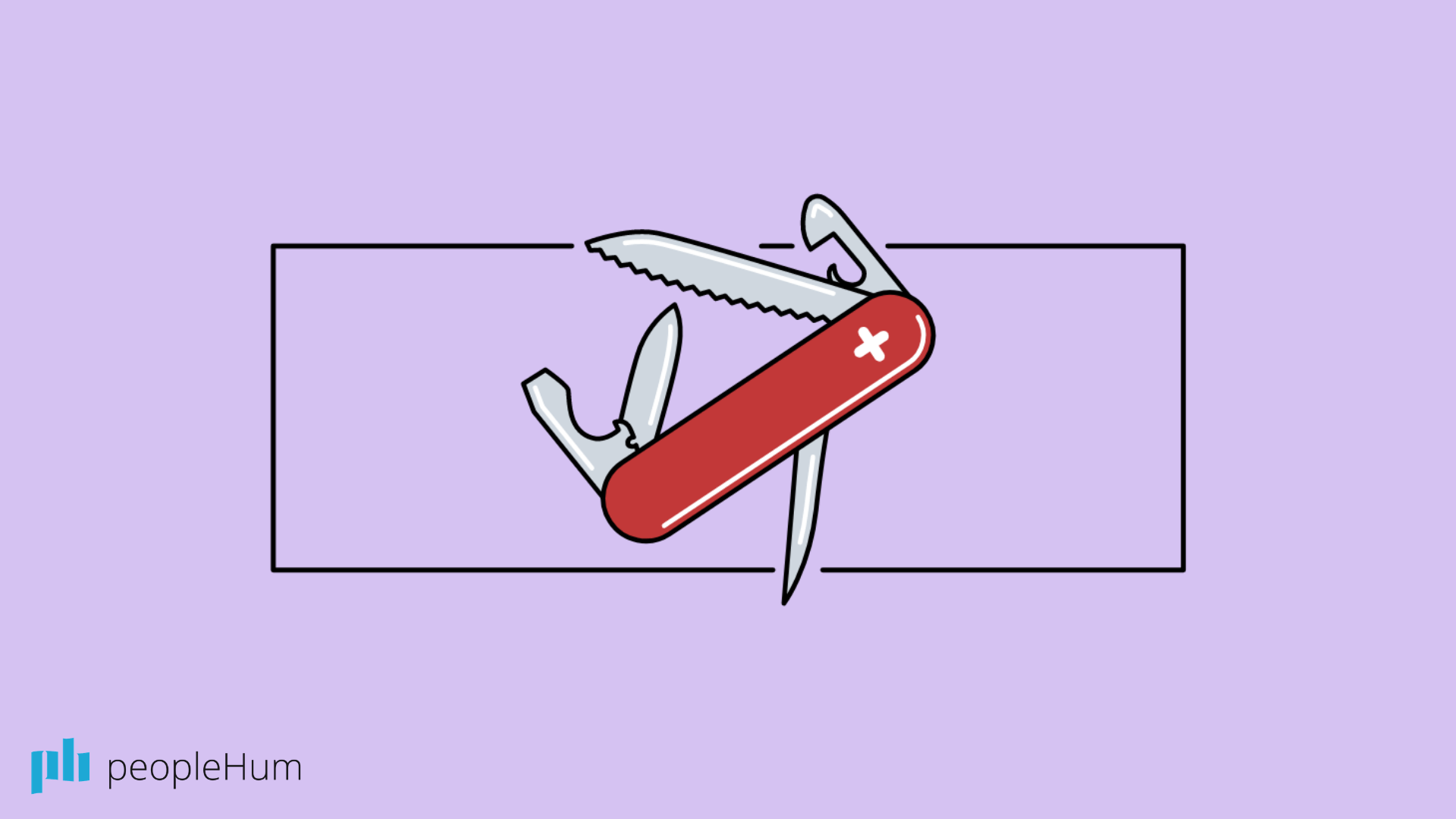 Today’s skill set hierarchy is about to change

A skill set hierarchy based on economic demand has always been impacted by technology and innovation. Think the plough.This impacts the way we value different jobs which has shifted over time. But today the pace of change has accelerated. Jobs which historically carried a higher value in the skill set hierarchy and were compensated accordingly, may disappear totally, or will be downgraded.

Today there is a lot of talk around “unskilled work.”  An unskilled worker is defined as “an employee who does not use reasoning or intellectual abilities in their line of work.”  Historically, jobs for “low-skilled” workers were concentrated in two areas: industrial (the manufacturing of products) and offices (the provision of basic services.) In the not too distant future automation and AI will likely phase out these roles.

In knowledge economies, we value skills with intellectual activity and reasoning, higher levels of education and complex training. Many higher level jobs which require reasoning and intellectual skills may also be replaced by AI and could disappear. Jobs that carry a lower skill label are either carried out by men with no advanced training or education, or women whose skills tend to carry a lower value, and are under rewarded in our current skill set hierarchy.

But is all that about to change?

Shifts in perception can impact supply and demand, remuneration and even influence wider economic policies on education and immigration. Governments seek to redefine what exactly a “highly skilled worker” brings to the table. Communities grind to a halt if their rubbish isn’t collected by those who are now considered low skilled workers. But highly paid activities in the financial services or legal sectors could be carried out by software. Who is now more valuable?

The World Economic Forum cites the following skills as being key for 2020:

Today, we tell anyone on a career path that continuous learning and skill acquisition is the new pension  and the way to self-drive your career. In tomorrow’s workplace that advice will not necessarily be about acquiring hard skills. Career development and therefore revenue protection will not be focused on honing soft skills. There is no qualification currently for these as far as I know. I have yet to see a Masters in Soft Skills.

This is easier for people about to embark on their careers. For others in different or later stages of their careers that can be more challenging. I grew up in South Wales, UK at the time of the closure of  the mines and steel works. The governments attracted light industry there to cope with the rise in unemployment.  These factory jobs were not attractive to the mainly male workforce who had been used to working in heavy industry. Women went on to fill these vacancies which had a significant cultural impact, specifically the empowerment of women in a male dominated culture.

Having a good education is no longer just about the number of certificates or degrees we obtain. As we see signficant shifts in the skill set hierarchy enhancing soft skills is going to be vital for the workplaces of the future.This brings us back full circle to the way we raise and educate our kids and the value we place on different qualities and competences. Skills which are traditionally stereotyped as being “female” will now need to be embraced by all.  Will we see men more willing to work in the traditional occupations held be women?  People who may have previously looked for a career in industry or banking, may have to look at service jobs found in healthcare, personal care, education, retail and hospitality. Will that increase the perceived value of these professions?

We could also see a shift in the cultural value of different types of work. Jobs that are currently assigned “low value” in the skill set hierarchy will be ranked more highly, which could have interesting wider cultural repercussions.  This sea change will impact not just every aspect of Talent Management, but our wider cultures.