<script type="application/ld+json">{  "@context" : "http://schema.org",  "@type" : "Article",  "name" : "Where tomorrow’s innovators will come from",  "author" : {    "@type" : "Person",    "name" : "Lisa Bodell"  },  "articleSection" : "While I’m still synthesizing how my own company can apply TKS’ best practices to its skill-building programs, I believe that today’s organizations could learn and gain much from the methods of TKS. From intentionality and mindset-strengthening to collaboration and a cross-functional style of learning, The Knowledge Society embodies much of what I hope our future will resemble.",  "url" : "http://www.peoplehum.com/blog/the-knowledge-society",  "publisher" : {    "@type" : "Organization",    "name" : "peopleHum"  }}</script> 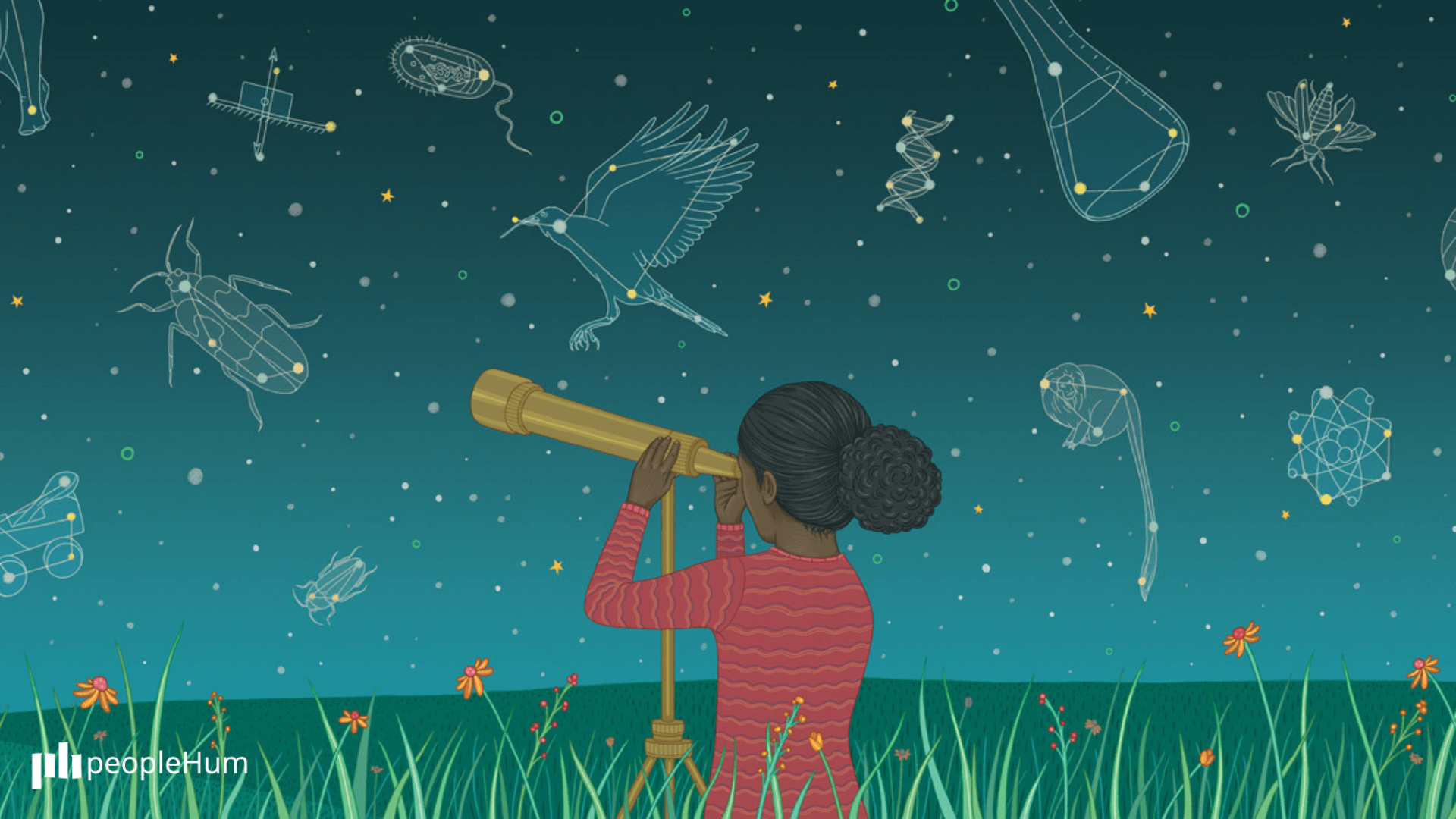 Where tomorrow’s innovators will come from

As a CEO and futurist in the innovation space for several decades, I constantly encounter predictions about the future. These come from experts, authors and academics who are armed with data points and connections to support their hypotheses. But the most promising prediction I’ve come across? It’s who will solve the world’s biggest problems.

Very likely, it’ll be the talented teenagers at The Knowledge Society (TKS). Earlier this month, the World Economic Forum listed TKS as a global leader in educational innovation and creativity. The mission of this Canada-based human accelerator is to build the leaders and innovators of tomorrow, and its results are enviable: Since its creation in 2016, TKS students have founded such start-ups as Synex Medical, SmartCane and WaypointAR; they’ve spoken at global conferences like Web Summit, SXSW and C2 HBCU; and they’ve been offered Microsoft and IBM internships at just 14 years old.

TKS has already trained more than 500 kids in such areas as artificial intelligence, regenerative medicine and quantum computing. Through project-based learning and real-world skill-building — along with collaboration and guidance from world-class mentors — TKS is training 13- to 17-year-olds to innovate and problem solve.

The organization is the brainchild of brothers Navid and Nadeem Nathoo, who were inspired to create the program they wish had existed when they were young.

“We weren’t exposed to emerging technologies at an early age and didn’t have mentors to prepare us for the real world,” says Navid Nathoo, TKS co-founder and executive director. “As we began envisioning TKS, we consulted CEOs and thought leaders from around the world to identify the skills and mindsets kids need to succeed as tomorrow’s entrepreneurs.”

Despite their lack of early access to resources, the Nathoo brothers are far from underachievers. Navid was founder and CEO of Airpost, a cloud-security company that was acquired by Box in 2015. Nadeem was a consultant at McKinsey & Company, where he advised CEOs in banking, mining, aerospace, telecommunications and advanced industries. Nadeem has also led many successful turnarounds and growth strategies, including a $500-million merger and a $2-billion strategic spin-off.

Kids who apply to TKS are evaluated on their curiosity, ambition, and passion — not grades or extracurriculars — and most TKS students enter the program without a tech or science background. This unconventional approach extends to its education model as well: content is iterated every week and the power of networking is practiced as well as preached. The Knowledge Society kids who are based in New York City spend weekends at Microsoft’s innovation space deep-diving into emerging technologies and topics like AI, crypto, blockchain, AR/VR, the human genome, robotics and more.

At each of TKS’ five North American locations — and the four West Coast programs that will open soon— the focus is on knowledge and mindsets, so kids are learning boss mentality, curiosity, agility, problem-solving and other critical skills. With a goal of expanding to 50 cities by 2026, TKS is growing its learning network on a global scale.

At any given moment in the ten-month-long program, students are discussing and researching emerging technologies and sciences, sharpening their networking skills through brain dates with TKS mentors and in their chosen industry or working with Google, Walmart, Airbnb or one of TKS’ other corporate partners to solve the real-world problems they’re currently facing.

While I’m still synthesizing how my own company can apply TKS’ best practices to its skill-building programs, I believe that today’s organizations could learn and gain much from the methods of TKS. From intentionality and mindset-strengthening to collaboration and a cross-functional style of learning, The Knowledge Society embodies much of what I hope our future will resemble.

Blogs related to "
Where tomorrow’s innovators will come from
"