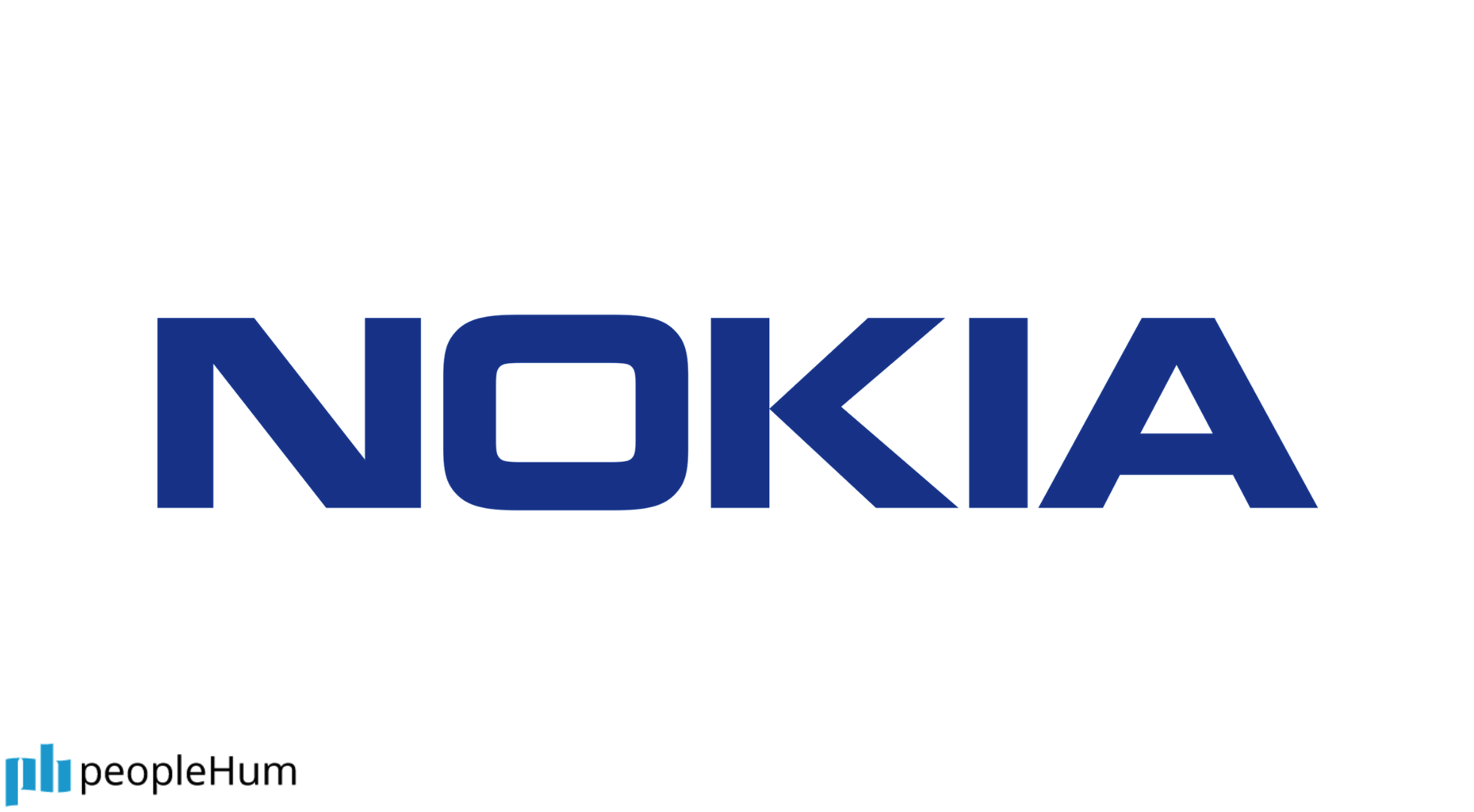 Back in the ‘90s, engineers at Nokia presented a touchscreen, Internet-enabled prototype for a device that looked uncannily similar to what become the wildly successful iPhone. Nokia’s engineers made their case for why the product had consumer appeal, but the company’s decision-makers ultimately deemed the project too risky and scrapped it. That missed opportunity is likely one of the reasons why Nokia’s global market share has decreased from 38% in 2003 to 1% in 2017.

What Nokia wished it knew in the year 1996

Decisions like Nokia’s are made every day due to an unwillingness to set aside skepticism and tap into imagination. Contextually, it’s understandable: most of us have spent enough time in an office to earn our right to be a Professional Skeptic. Skepticism keeps us focused and efficient — but it doesn’t exactly strengthen our skills of imagination.

Before a company can come up with a truly disruptive idea, its people must first be open to unexpected and surprising ideas — like, say, tires in vibrant colors, instead of just black. To help people consider new ideas instead of just dismissing them, there’s a technique called P.P.C.O., which was invented by a trio of professors in 1981.

The first “P” stands for “Pluses.” Instead of immediately poking holes in the idea, force yourself to find at least one good thing about it. Even if it’s something like: “I like that neon green is one of the color options.”

The second “P” represents “Potentials.” As in, what are the potential benefits that might result from this idea? For example: “Neon tires…might increase a car’s visibility on poorly lit roads.”

The “C” stands for “Concerns.” Present your issues as open-ended questions, not closed statements. Instead of saying “this idea is too expensive,” share the concern by asking “how could we make this more affordable?” Or, to continue the tire example, replace a statement like “consumers won’t buy colorful tires because they don’t think they’re durable” with a productive line of questioning: “How might…consumers get past their perception that colorful tires are less durable than carbon black ones?”

And finally, the “O” represents “Overcome.” Here’s when you brainstorm ways to overcome your top concern. For example: “Which international vendors could help us find a color that’s chemically compatible with traditional carbon tires?”

The PPCO technique isn’t just about creating an environment where people feel comfortable presenting rough ideas. It’s about shifting our minds toward the potential in any idea instead of fixating on why it would never work…like colorful tires. Which are, believe it or not, already on the road in China.

Every great idea that's in the marketplace needed refinements and enhancements on the path to launch. By using a framework like PPCO during the feedbacking process, we’re less likely to dismiss a Nokia-sized opportunity in its early stages.