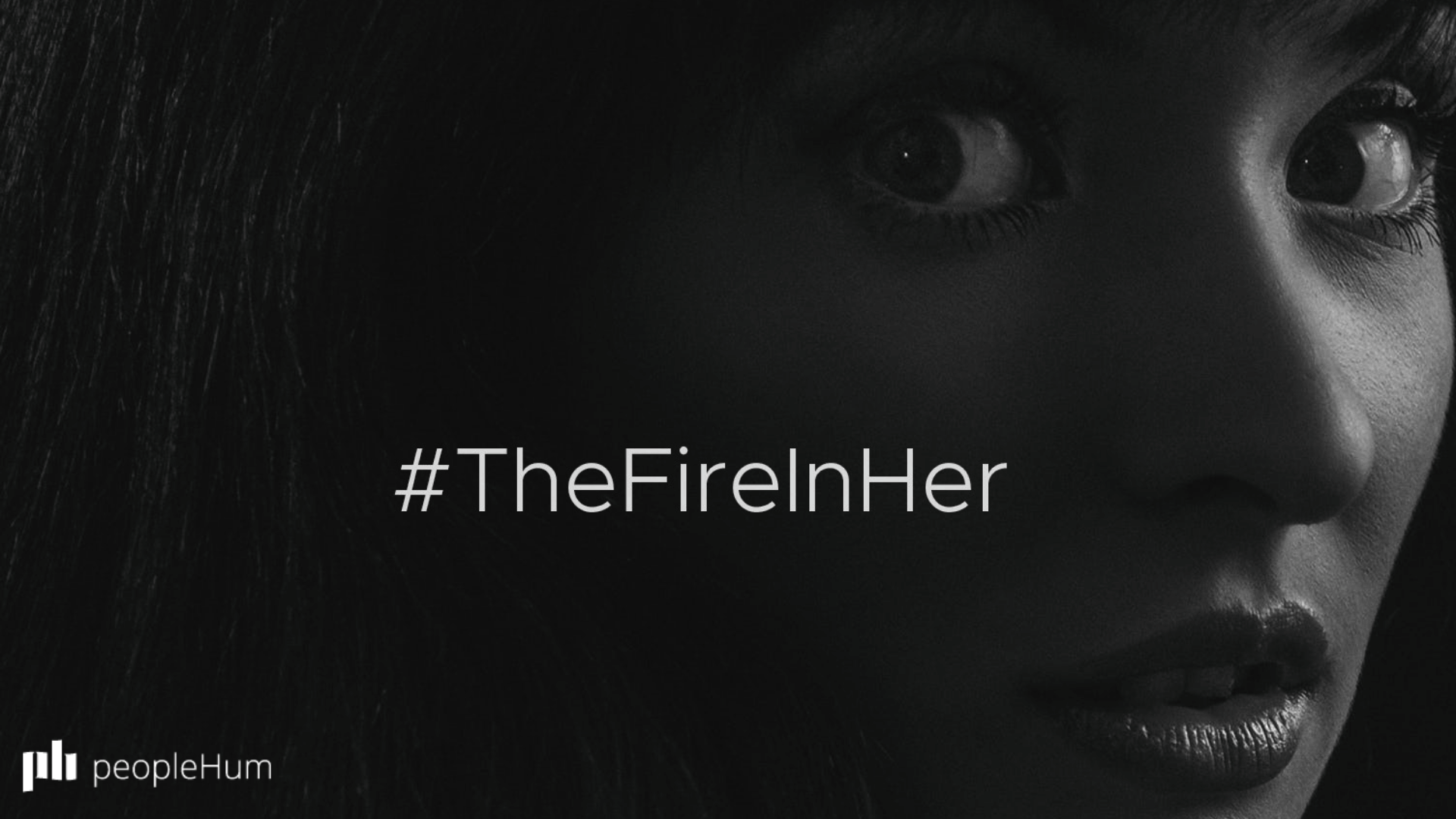 A daughter is born. Daddy’s little princess, to be a queen to a king eventually! Dolls in a fairy house, and then set her free in the rough and tumble of the real world. That used to be the summary of every regular girl’s life.

But, little did baby Ruth’s father think that his princess would go on to create a name for herself bigger than most men in her lifetime. She would create the most popular brand of dolls, worldwide - the Barbie phenomena and a company that would dwarf others in the business.

‍She had collected ideas from the dolls she played with. An idea that makes every little girl, even after decades, want it, own it. The generic trademark of dolls is barbies. Hence, setting a standard, Ruth had created the doll that every girl on this planet wants. The beautiful Daddy’s princess, Ruth, created with all delicateness, the prettiest of dolls. Every father wanted to gift a barbie to his princess, and that started a revolution!

A company that would overshadow and draft every other in the toy business - a revolution sparked by a woman that began with a simple childhood collection.

A pioneer of programming. A lady, who bagged several awards for her programming skills, and is still recognized as a pioneer. Her book, “Programming Languages: History and Fundamentals” is referred to as the “Standard work on computer programming” and an “instant computer classic”. A genius ahead of her time, a woman who stood as a force in an industry that was predominantly men.

The first-ever woman video game designer. The video game developer most famous for her deviation from the space-themed games, the woman who built the River Raid.

Ever heard of the mother of the internet?

That is. The woman who is known for inventing the spanning tree protocol. An author for textbooks on networks, and she holds more than 100 issued patents!

If you wanna take a break from reading, go ahead, scroll through some Twitter feed. You know, just see what’s happening around, it’s woman’s day after all. But wait, are you gonna do that from your phone? Thank you -

‍She is the reason why we can just scroll through Twitter, wherever we are, without switching on a computer.
Overall, the contributions of women weigh the same, just like that of men.

But I can’t stop this article before I take anther minute of yours and mention a personal favorite of all girls/women/ladies. This one has broken all norms and set a benchmark at another level. Someone who took pride in being a woman, and a black woman. Last but not least -

A multi-billionaire African American, who has been running her own television network for 25 years! An actor, talk show host, producer and philanthropist. An honorary doctorate holder from Harvard, and Awardee of Barack Obama’s Presidential Medal of freedom! We all love her, don’t we?

In a gist, a woman’s life is not easy. She is a daughter, a wife, a mother and much more. It’s the courage and the self-belief that drives them forward. Oprah’s life was in no way easy. She rose above everything including fear and hate!

"From Elizabeth Blackwell to Christina Koch and Jessica Meir, to you and me, women have never failed to create history! The legacy of all these women, who led the way, is going to guide us. More power to all you ladies out there"!