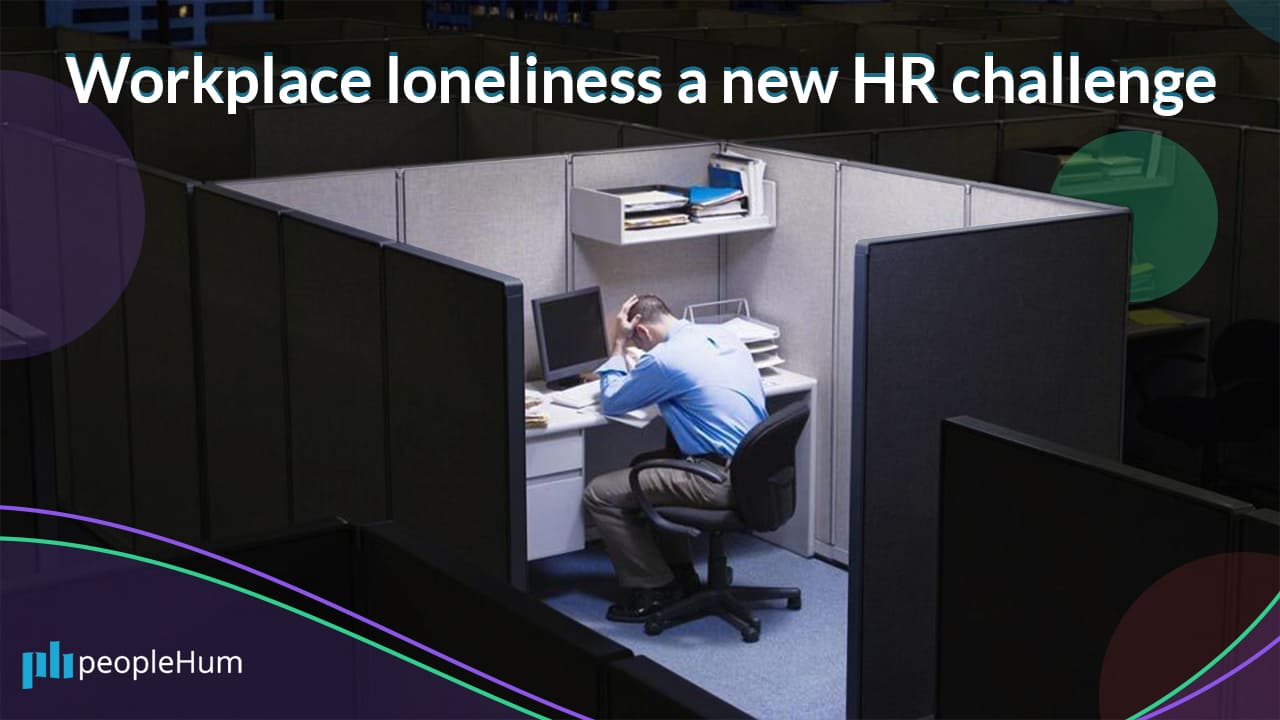 We are all aware of the decline of civility in public discourse and interaction. Some of the world’s top leaders are openly abusive and guilty of bullying, mobbing and gaslighting. It’s hardly surprising that these behaviours and attitudes spill over into our workplaces. Employee engagement is at an all-time low  and despite all the technology at our disposal to take over the heavy lifting in terms of routine tasks in our jobs, productivity is on the decline globally. It seems that boredom and repetition are not the main reasons for disengagement. Addressing the modern phenomenon of workplace loneliness and a lack of belonging, both need to be high on the list of HR and leadership priorities.

There has been a flood of research on what is now called the “employee experience” to try and establish what people are really looking for in their ideal workplace. All the research shows that people want the same things. And it’s not what you think. It’s not about massive salaries, fancy cars, expense accounts or first-class travel.

People are looking for meaningful work, fair pay (not even high pay), opportunities for growth, trust and respect. Research from TINYpulse suggests that interaction with colleagues is one of the main reasons why people enjoy going to work, which impacts employee retention. Language that keeps coming up into all research is empathy, compassion, gratitude and feeling connected.

Putting the human into HR

It is no wonder that conferences centred on HR and tech all involve an element of bringing the human into HR. We now also need to replace the word “resources” with relationships. Building on general feelings of isolation in our wider cultures, workplace loneliness is a current trend. Many employees spend large parts of the day working in isolation, even if they are surrounded by colleagues. Many sit in open plan offices or stuck in a pod, quite often wearing headphones to block out ambient noise. They eat lunch at a desk, perhaps ordered via an app, while checking out their social media updates. Even if we commute on public transport, buses and trains are now largely silent as people focus on their devices.

Layer on other changes in workplace practices such as remote working and gig contracts, which can reduce a sense of belonging even further to accentuate workplace loneliness. Some companies even structure themselves to separate contract employees from permanent staff emphasising a feeling of “otherness.”  Unmanaged unconscious bias also contributes to workers feeling more isolated as they are excluded by the “dominant ” group in toxic workplace cultures. This can include: race, religion, physical ability, nationality, sexual orientation as well as gender.

Research in the UK finds that men also feel more lonely than women. They are at risk of isolation because research shows they make friends less easily than women and don’t take part in as many social activities or community groups. More than one in 10 men are lonely but would not admit it . A study from Eurostat indicates that 77% of suicides in the EU involve men.

Lonely at the top

This doesn’t always improve with career success. One of the comments I frequently hear is from senior executives who admit one of their biggest challenges is not having someone to discuss their toughest issues. Many men feel they need to be infallible, but they too need a safe place to air their concerns. Research in the 2012 HBR found that 61% of CEOs felt that workplace loneliness hindered their performance.  If men feel it, then so do female executives who have even fewer “like minded“ colleagues to bounce ideas off.

The role of HR to stem workplace loneliness

The World Economic Forum highlighted 10 new skills for 2020. They are all in the new power or essential skills which were previously called soft skills. These qualities are not just for our organisations to make them more effective, where combatting workplace loneliness will be a positive by-product.

They should also be a benchmark for the way to conduct ourselves in our wider lives and in all our human relationships.