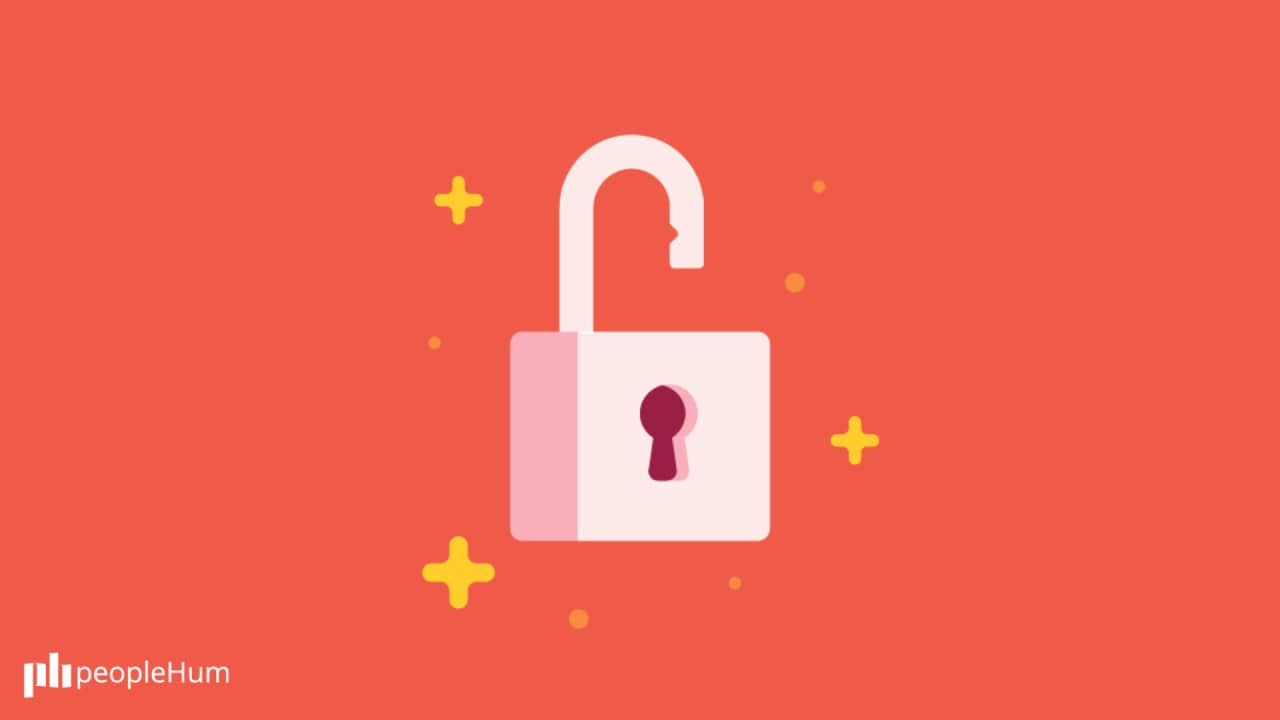 “This is why this company is completely screwed up,” my client Carl greeted me for our coaching meeting. “They don’t get it. They are just completely closed to any new ideas.”

Carl, a 20-year veteran, has just been promoted to run corporate strategy at a global consumer products company. He is also a competitive athlete – he was a professional soccer player for 6 years – and he brings that competitive edge to his professional life. Carl is dramatic and intensely engaged, and he considers others “not getting it” is a mortal sin.

In his new role driving corporate strategy, Carl focused initially on one of the under-performing regions. His team did some analysis, and they discovered that one of the issues was a confusing array of baby foods they manufactured. He and his team crafted a plan to simplify one of the lines – only one of the lines, he stressed – and the regional team reacted with open hostility to the plan.

It’s a cliché to say that change is hard, that people don’t like change, and all the other conventional wisdom about change. What’s ironic is that the “change is hard” school exists side-by-side with the “change is the new constant” school. Who doesn’t think that these days? In the past week alone I’ve worked with clients who are dealing with business “transformations,” outsourcings, a new CEO, a post-merger integration, and multiple re-orgs.

Complicated? Yes. Exhausting? Sometimes. Yet, there is no dodging this: Everyone needs to sharpen their skills in leading change and dealing with change.

The most important thing you need to know about any change you drive is this: it may be a brilliant idea, but it’s YOUR idea. To everyone else, it looks like, well, like change! And people react to change in ways you don’t appreciate or expect. You have to influence them, cajole them, seduce them. You have to get them on board or fire them all, but I promise you will just have the same issues with the next batch you bring in. Carl began to see that he had to manage this “small thing” like change.

This is the easiest to understand: they have to think the idea makes sense. This is where objective data – facts and figures – are very important. You need a business case, and you need to lay out how you got to the conclusion along with the conclusion.

Carl realized that his team had done their research and presented a “final answer” to the region. The regional group had no visibility into the analysis, and no, he hadn’t responded well to their peppering him with questions – he was too busy thinking they didn’t get it! He also saw that he hadn’t asked them to explain where they were coming from so he found out only later they had tried a similar approach with a different product line that resulted in a bad downtick in sales. Not a motivating factor for them to be convinced.

Appeal to their rational side by spelling out how you got to your conclusion with whatever data you have. Give others the opportunity to ask questions so you can calmly and openly answer them.

This one feels unseemly to us – nobody wants to think of themselves as political. And yet politics – and its cousins power, control, status, “looking good” – are key in people’s inclination to assimilate change or reject it. The people who are affected by change don’t really want less power, less control, less status – do you? Yes, they can be forced to accept it in the end, but to get them on board you have to give them something in return, and frame it up in the right way for them.

Carl was so driven to add value quickly that he didn’t translate his idea into what was in it for them. He framed it as his win. So people heard: “you local guys can’t do anything and you need my help to bail you out.” No, of course he didn’t say that, but that’s how it got interpreted. He realized he needed to go back and frame it up as their win: “you can take this idea and implement it and get credit for it.I will help you with know-how and resources.”

Accept that change has political elements. Find a way to give something to people who lose status, power or control, and to help them save face. Reciprocity is a fact of corporate life.

We often don’t expect it, but people are emotional and emotion, more than anything, drives their behavior. That’s why people surprise you with an over-reaction – it seems irrational because it is!

When I asked Carl about the emotional state of his colleagues in the region, he didn’t hesitate: “Oh, there are two speeds there, depressed and anxious.” Probably not at their most innovative and resourceful, right? They need some time and, yes, some reassurance. Not only that, but could Carl find a way not just to neutralize their difficult emotions but even more to engage their emotions in driving the change?

Remember that Carl’s background is as a competitive athlete – he does not back away from a challenge! He and his team thought about how to engage emotions. They brought in a mini-customer panel with target customers: moms. All the moms talked about their confusion and frustration with having too many choices they didn’t understand. They were really happy with the ideas around streamlining the product. Since the moms also gave a lot of positive comments about the company’s products overall, and how much they liked it over the competitor, it turned out to be a surprisingly feel-good, energizing session. As Carl told me, “They totally got it! They couldn’t wait to implement the change, and they are looking at their other product lines, too. They are hounding my poor team for more data faster than they can supply it!”

Recognize people’s difficult emotions, reassure them, and creatively use strong emotions to align with the change. To do this you have to manage your own negative emotions in response to their resistance!

In your change initiative, try to pick one of these elements you are not paying enough attention to and think about how to address it. I would love to hear how you do, or to hear what has worked for you! 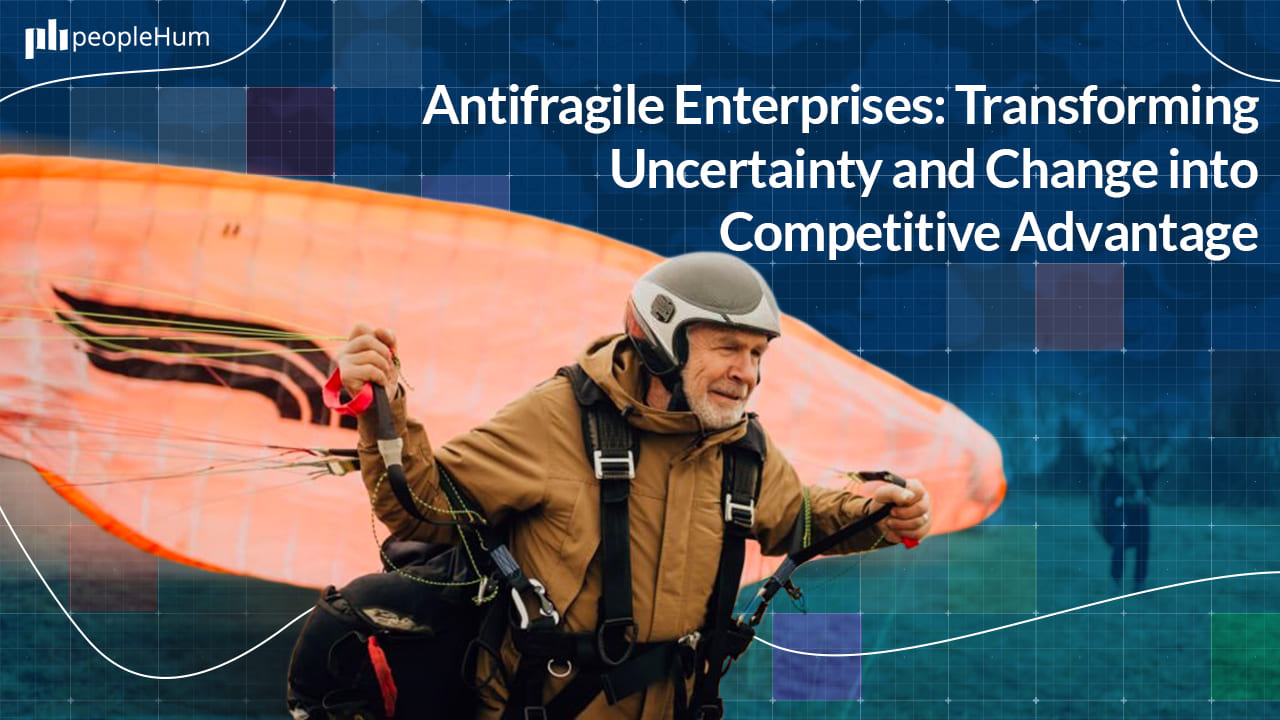 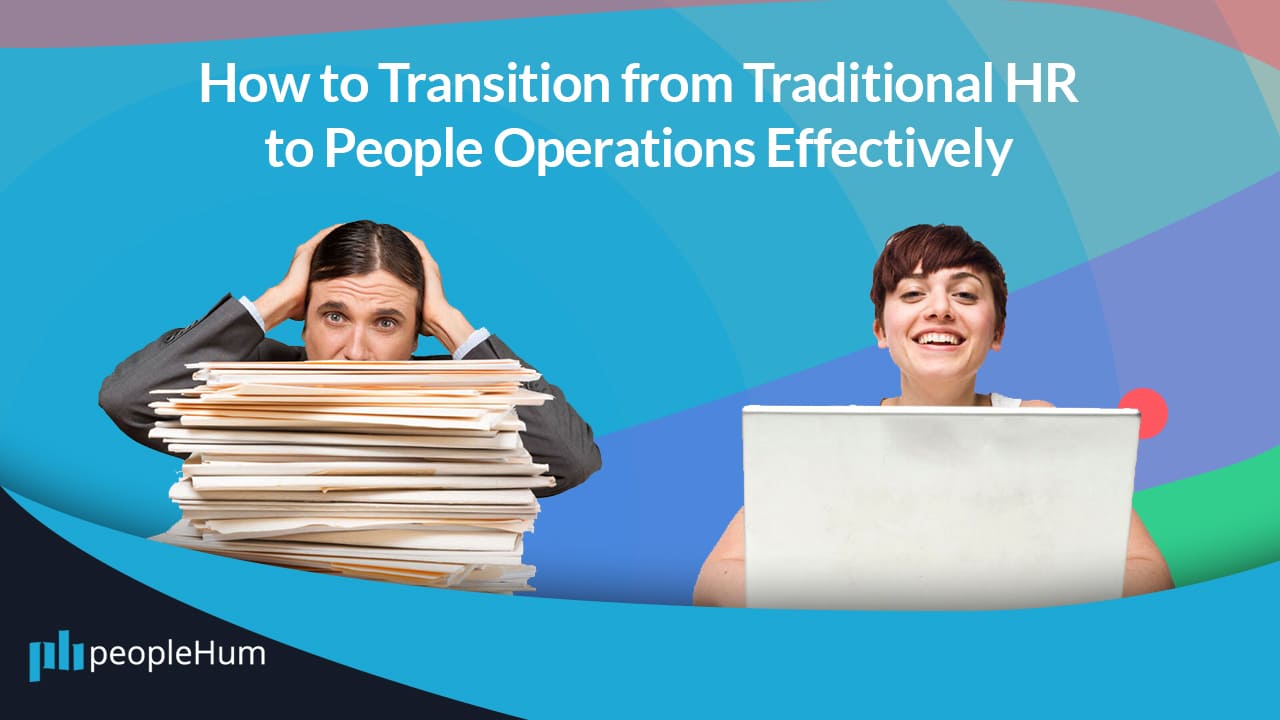 Is the term People Operations simply a fancy rebranding of traditional HR, or is it actually much more than just a paint job? In today’s article, we discuss People Ops and what a transition into it would entail. You can continue doing what you’re doing for a long time. But if your talent is placed in the wrong role, you’ll never be able to shine and become the person you want to be. Here’s some pertinent talent advice by Marshall Goldsmith.