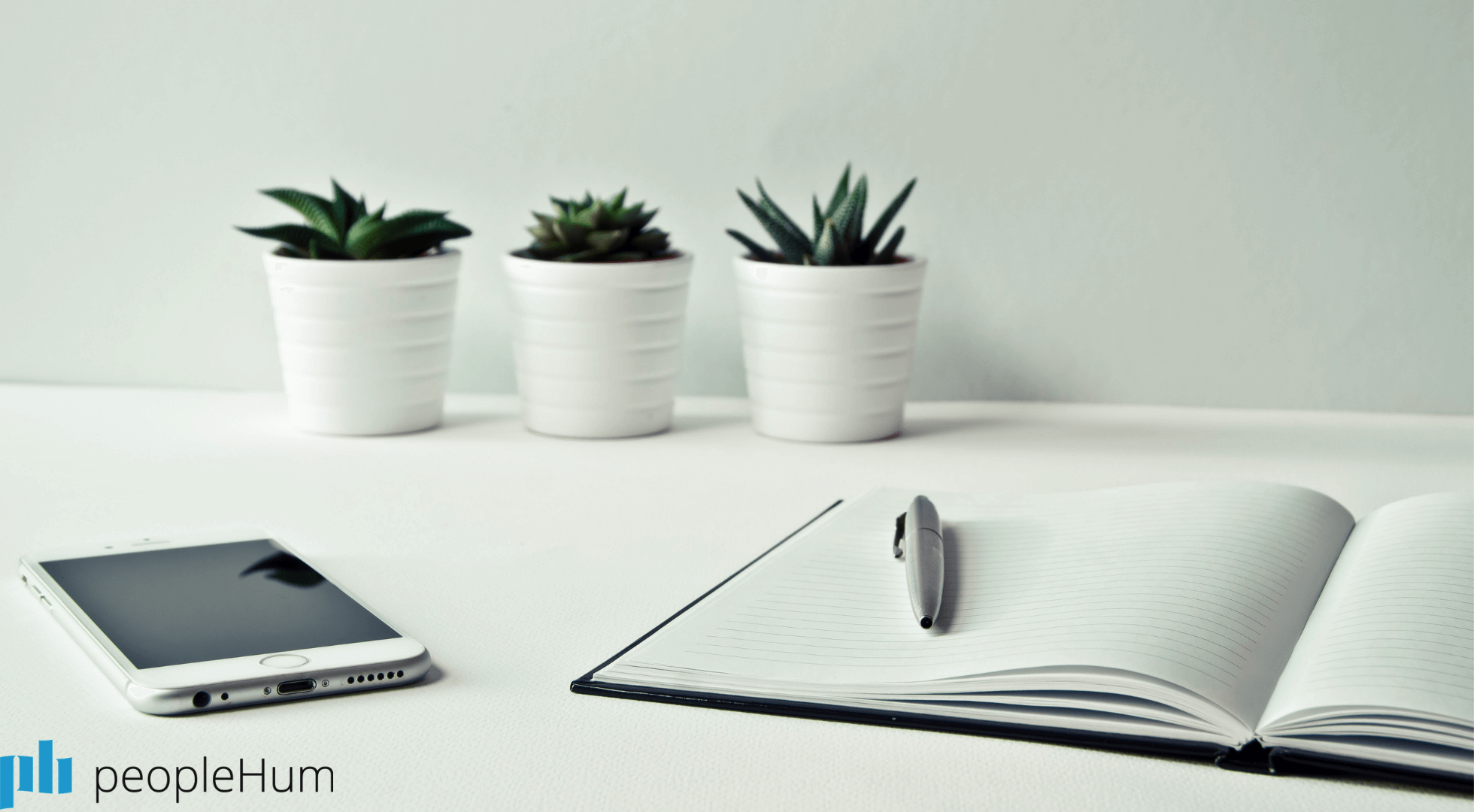 A few weeks ago I had the pleasure to meet Earvine “Magic” Johnson. I knew Magic as a basketball star, playing for the Los Angeles Lakers in the early 80’s, often against the Boston Celtic from Larry Bird. He won five NBA championships, three MVP awards, and an Olympic gold medal.

To be honest, I was expecting to hear how he became one of the best players in basketball history; I never thought I could learn concepts that could be applied to the business world. But to my surprised, I did pick up several valuable ideas that I recommend senior executives to seriously consider applying if they want to improve the way they implement their strategies.

How to improve your strategy and execution?

Believe in the organization you work for, believe in the vision, believe in the strategy, believe in the team you work with, and even more important, believe in yourself. The famous physiologist Albert Bandura has had an enormous impact on personality theory and therapy. Bandura developed and demonstrated the idea that belief in one’s capabilities, known as self-efficacy, influences positively in one’s environment and outcomes.

“Magic” is a great example of self-efficacy. Since very early stages in his career as basketball player, he believed in himself, he believed that the teams he was playing for, both at college with Michigan State, and with the LA Lakers, could go beyond their limits and win championships, which, as we know, he proved right.

By becoming better; you make your team better. To keep sharp, you need to constantly develop yourself. The same goes for organizations, if they don’t reinvent themselves; it is very likely that they will go out of business sooner than later. This is what happened with companies that at one point were leading their industries, like Nokia, Ericsson or Blackberry. These companies, once top organizations in the telecom industry, failed to reinvent themselves while other companies did. Jeroen de Flander, one of today’s top management gurus, told me once that strategies last around seven years. If you change your strategy too quickly, you start counting again. If you don’t change it over a long period of time, like Nokia, you will pay for it.

“Magic” reinvented himself several times during his career, first as a colleague basketball player, then as a professional player, and later on as a shareholder and business executive. He understood very early who he was, and what he wanted to accomplish. He had a strategy and a plan. He knew his strengths, which he nurtured, but he also knew the areas he wanted to improve. For example, when he started playing with the LA Lakers, he asked Kareem Abdul-Jabbar to teach him how to do the “skyhook”, which he practice relentlessly until he mastered it. He then asked Michael Cooper to teach him how to do three point shots, and once again, he practice until it became one of the best. If he had a setback, he would stand up and keep going. Even today “Magic” does a yearly self-assessment to understand where he stands, which areas he can further develop and from whom he can learn them.

No one can be successful alone. You are only as good as your team. Great leaders are unselfish and humble; they put the team in front. I have seen many leaders putting themselves before their organizations and management teams, fortunately, somehow, sooner or later, this narcissist people end up falling down, often in a very dramatic way. It comes to my mind Sir Fred Goodwin, Royal Bank of Scotland (RBS) past CEO. Goodwin’s strategy of aggressive expansion primarily through acquisition eventually proved disastrous and led to the near-collapse of RBS in the October 2008 financial crisis. According to some newspapers, Goodwin has been regarded by analysts as among the most arrogant figures in the City.

“Magic” has proven throughout his career to be a truly team player. Surely he was extremely competitive, wanting to achieve his goal of winning the championship, but always together with his team. Despite being the star, he constantly recognized the importance of the entire team and attributed his success to them. This unselfish attitude has made him a role model for many basketball players around the world.

After many years of research I have come to the conclusion that a fundamental characteristic of success is hard work, either in business, in politics, in development, in arts, in sports…. Unfortunately success doesn’t happen just by luck or because you have the talent for it. It requires lots of effort and hours of hard work. Like Thomas Jefferson once said: “I’m a greater believer in luck, and I find the harder I work the more I have of it”.

“Magic” didn’t become a basketball start because of his innate talent; he became a legend due to his discipline, willingness to learn and his hard work. He mentioned that during his first days after joining the LA Lakers he arrived at the training field at 7am, while the session was starting at 10am, three hours in advance to practice! … After a few days the coach asked him if he knew that the training was starting at 10am, he said he did, but he wanted to become great. After that, the coach made the entire team start training at 7am every day and that year the LA Lakers became champions of the NBA.

Another common characteristics I have noticed in those leaders that successfully execute their plans is discipline. Leaders have the discipline to do what they know to be right and important, versus what is easy and fun. The business greats, people like Jack Welch and Richard Branson, all display self-discipline on a daily basis. This discipline in doing what is important is translated to its management team, impregnating the overall culture of the organization, which then becomes a gigantic driver for successfully execution.

“Magic” was no different than these great leaders; during his basketball years, he never skipped a training session, he was extremely disciplined in executing the game plan, and this discipline translated to the rest of the team. Even today, he keeps that discipline as a businessman, which is one of the reasons why he is so successful. Imagine….even now, he wakes up every day at 4am to start the day with his work out !

Most of the legendary persons were not driven by money. They were driven by the challenge of pushing the envelope, by the dream of doing something uncommonly great. Few things generate as much happiness as knowing that realizing that you are doing brilliant work. It is your decision to give nothing less than your very best at your job and in your life. For organizations to successfully implement their strategies, they need to build an environment in which people are encouraged to do brilliant work. One of the best examples of this obsession in doing great things and pursue of excellence is Steve Jobs. But he is not the only one, the most remembered leaders, like Mandela, Gandhi,….. were known for consistently pushing the limits on what is possible and leading massive amount of people to reach that extra mile.

“Magic” uses the word “over deliver”. During his talk he mentioned it at least twenty times! Every time he goes into a business, one of the first priorities he sets is to understand they client expectations and to go beyond them: “If you over deliver, you build quickly trust with your clients, and they will come back to buy more of your products or services”.

The final &frac12; point I wanted to share, which actually is the glue that ties together the six points, is the ability to focus, and stay focus till the job is done. You can have great goals and an amazing attitude, both as an organization as well as an individual–and yet wander through the days not getting any closer to the strategic goals. Focus is important to get rid of waste, to make good habits and automatically do the things that matter. I recommend organizations to ruthlessly eliminate all the other objectives which are not on the top three list, and execute them till completion.