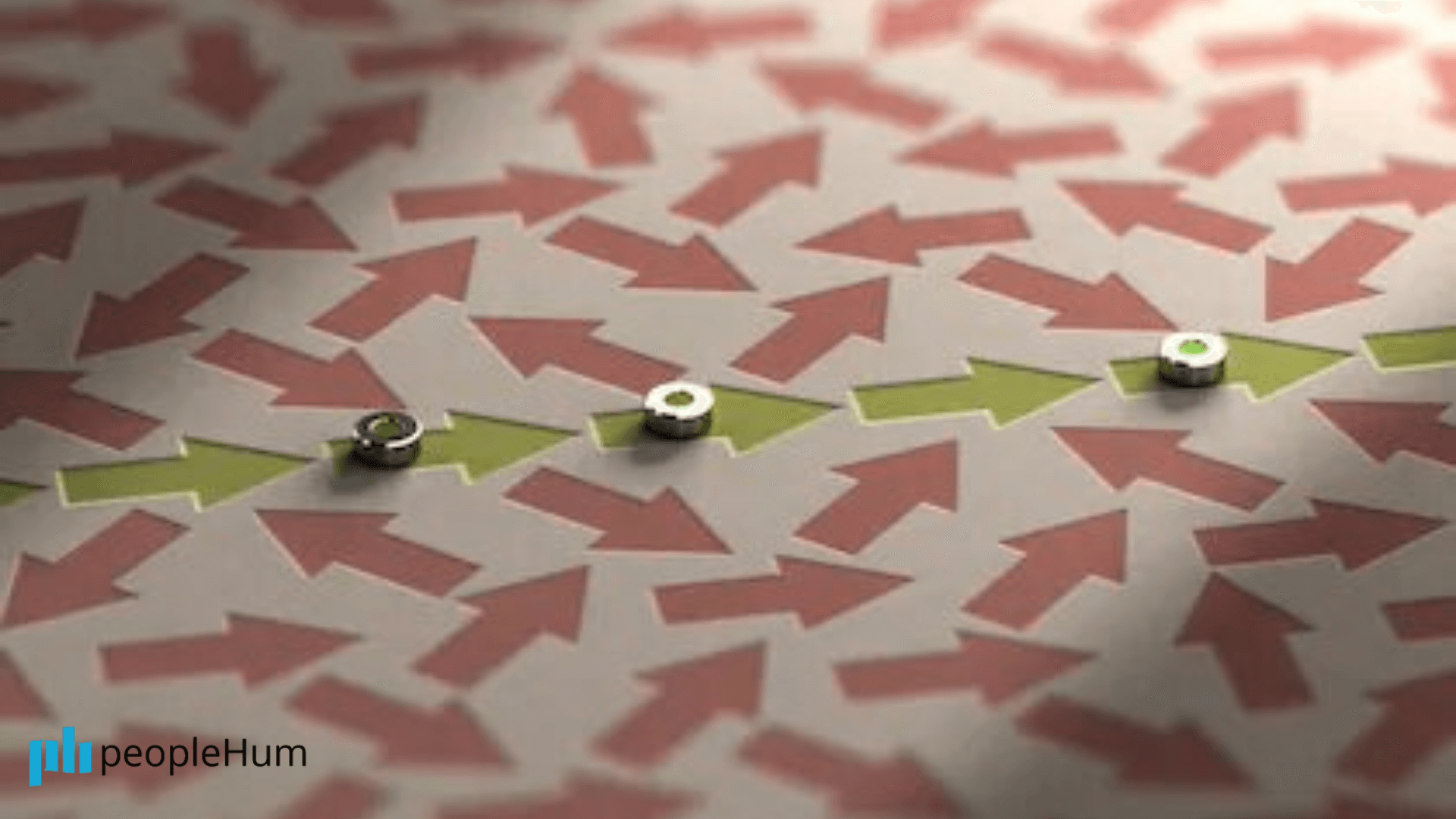 A (shy) rational approach to leadership

The thing that separates you from all other animals is your power to reason. It is your rational mind that sets you apart from barbary monkeys and worms (in the latter case, I know a few exceptions). Other animals are mainly driven by two factors: their instincts and the environment. But you have an additional factor that allows you to do all the things that are typical of your (our) species.

This further factor is the rational component. It is the ability to think rationally, to deduce the consequences, to discover the causes and to think logically, which make you more than just a naked ape, to quote Desmond Morris. It is your rational mind that allows you to think about science, politics, economics, art, psychology, history, architecture, ethics, mathematics and technology. Animals can't do any of that, but humans can, because humans are rational animals. Now, however, let's try to deepen some particular aspects.

Being a rational person primarily means operating according to facts and not feelings. You know two things about the world around you: you know the facts and you know how you feel about them. But sometimes there is a battle between what you know the facts are (and what they entail) and your feelings. For example: You know you should be doing that particular job, but emotionally you don't want to. If you are essentially a rational person, you will do that certain job, even if you are not in the mood.

If you are an essentially emotional person, you will not be doing that particular job, because you are not in the mood. And here we are: as you may have noticed, the world operates according to the objective facts of reality and does not function according to your mood. So, a rational person (and leader) does what he knows needs to be done, regardless of whether he likes it or not. An irrational person only does what he wants and puts off the things he doesn't like. The irrational operates according to mood that at that given moment characterizes him and not according to what reason suggests. But it is not just a question of "doing" or "not doing", it is also a moral question. Being a rational person also means being honest with yourself and with others.

A rational person looks and evaluates facts with the neutral honesty of logic. Also, and above all, the facts and situations that clearly give him wrong. An irrational person puts in place the mechanism of selective perception and ignores the facts that they do not like. He ignores anything that contradicts his views and bends and alters the facts in order to align them with his assumptions. The irrational has a relationship of conflict with reality and feels threatened and attacked by everything that gives him wrong. Against, a rational person is not afraid to discover that his thinking is wrong and is eager to update it, reformulating his views and theories conforming them to how things really are and how the world actually works.

A rational leader says to himself: "I'll figure out what is the right thing to do and then I'll do it. I want to do the logically right thing." The irrational leader first acts and then, after acting, tries to justify his actions. He acts according to whatever emotion is prevailing in the moment and then, after having done something wrong (because he wants to do it), tries to justify his choice. And if someone contradicts him/her, they do not hesitate to use their authority to pass their thesis.

Brief summary for the use of the leaders

Blogs related to "
A (shy) rational approach to leadership
"