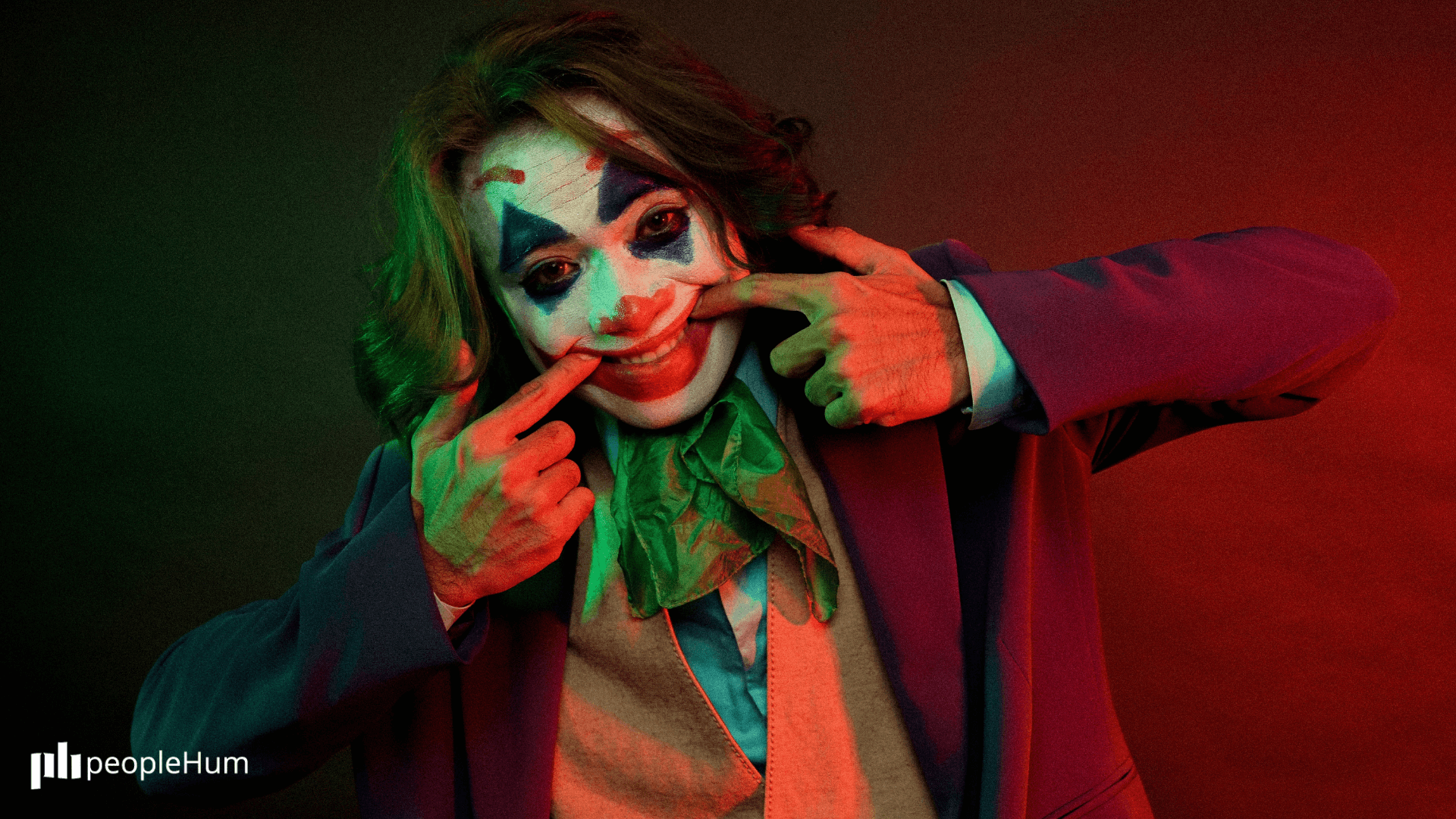 Clowning around - An important leadership attribute

But when you cut the data a little differently and focus on total available waking time versus total time, it looks somewhat different. Based on the U.S. Bureau of Labor Statistics data, 33 percent of time is spent sleeping. Each year, we all get 8,760 hours to use as we see fi t. If 33 percent of the time is spent sleeping, it leaves us with 5,869 available waking hours. Americans work on average 2,278 hours per annum, which now correlates to a hair shy of 40 percent of waking time being spent on work. Said differently, Americans spend 60 percent of their waking hours with family and leisure, household or other activities while 40 percent is spent with work colleagues, wherever that employment takes place.

Now that we’re looking at data that suggests 40 percent of our waking hours are spent with work colleagues, don’t you think leaders should be spending a portion of their time clowning around? I do—it’s an important part of being a connected leader. In a world of quarterly targets, profit margin quests and cost constraints, a little levity can go a long way.

How to be clowning:

In a 1985 paper the communication department of the University of Delaware explores patterns of humorous communication against the context of organizational culture. The research indicates humor can:

I’m not suggesting you join the circus, but start by adding a little humor to your leadership style. Clowning around is an excellent attribute to add to your connected-leader-being repertoire. You don’t need a giant red nose or purple hair to prove it.

Blogs related to "
Clowning around - An important leadership attribute
"