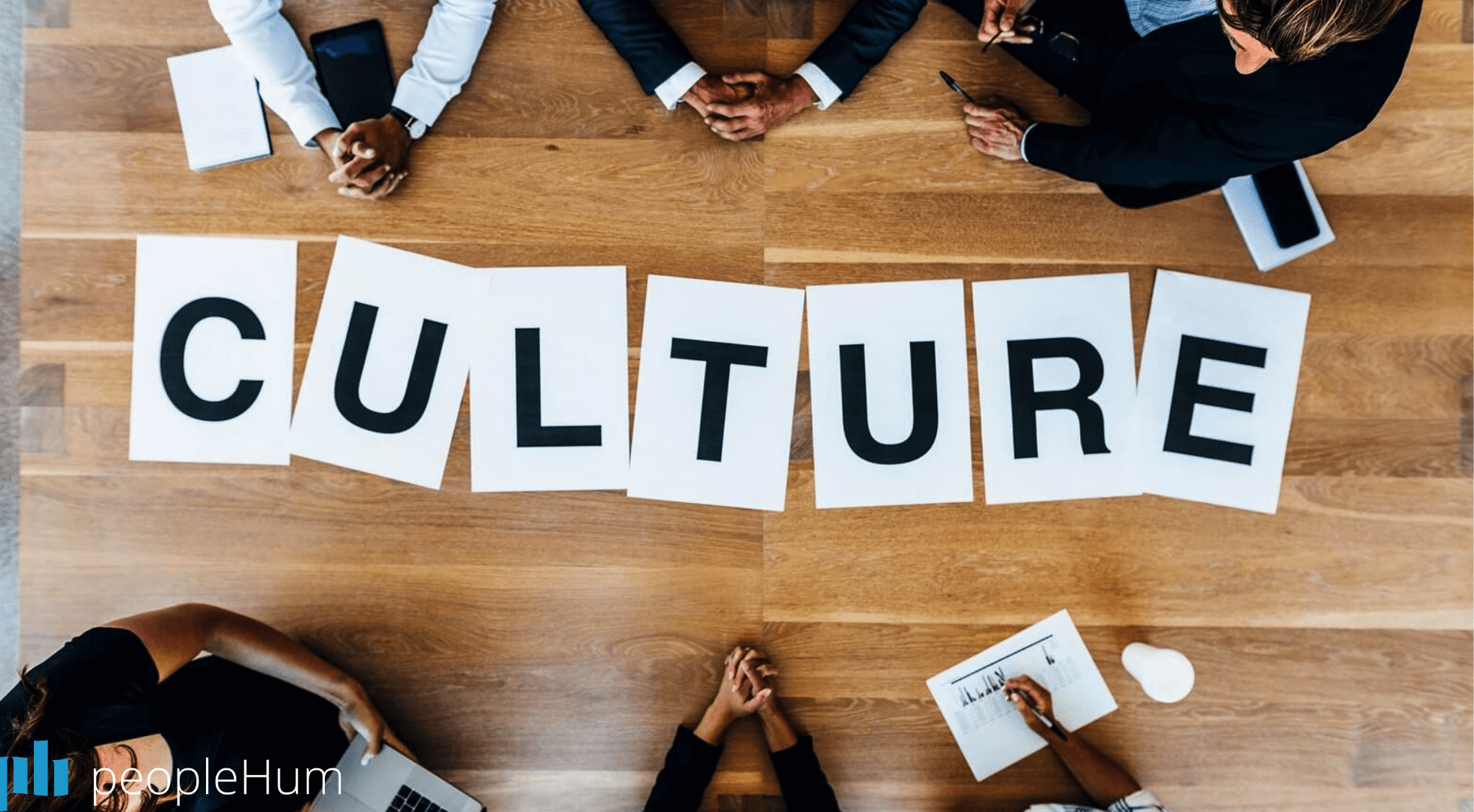 Cultural fit under the microscope

Devising little tests such as a hiring lunch and other tricks have always been around to test job seekers for cultural fit. Thomas Edison is famously reported to have served candidates a bowl of soup when he was interviewing for research assistants. He seemingly wanted to see whether they added salt or pepper to the soup before they tasted it.

Importance of Cultural Fit in the Workplace

Candidates who did were automatically cut. Edison didn’t want to hire anyone who made assumptions. Assumptions apparently are the killers of innovative thinking. In some ways Edison was ahead of the bias curve.

Some companies have weekend long processes once euphemistically called “trial by sherry;” where candidates are subjected to two days of evaluation including cocktail parties, teas, dinners and golf outings. These social events are interspersed with highly useful team building exercises such as fence building and presentations. All are designed to identify which candidates demonstrate the best skills, while at the same time juggling a canapé, a glass of wine or a hammer. I heard one story of a candidate who had imbibed a few too many sherries and jumped fully dressed into the hotel pool. She wasn’t shortlisted. Other companies talk to their receptionists before making a final decision, or ask for a lift in the candidate’s car to see the state of their vehicle. This is perhaps “tidy car/tidy mind” thinking. I suspect the latter would make me unemployable in the eyes of some.

Research from LinkedIn suggests that diversity is one of the four trends shaping the future of hiring in 2018 with 78% of talent professionals and hiring managers say that it is the top trend impacting how they hire.  There are after all compelling statistics substantiating the diversity correlation with employee experience and engagement, innovation, customer satisfaction and overall business success.

The days of rejecting a candidate because he or she added salt to their soup before tasting it should be long gone.But the notions about assumptions are not incorrect. Cultural fit is still a significant driver in hiring, assessment and job performance and job search processes for all involved. For recruiters and hiring managers it’s a pre-condition for selection and is seen as a key indicator of a successful hire for cultural fit.  On the other side, job seekers are encouraged and coached into persuading employers that they would “fit” in beautifully and have job satisfaction. They research the organisation, use corporate language and adopt a style that they believe will be convincing. People are hired specifically because of their potential to be a great cultural fit and organisations reject candidates because they won’t.

"I have never heard of anyone receiving an offer because no one liked them".

Today, the importance of cultural fit in the workplace is being redefined and re-evaluated. It is increasingly under the microscope, now seen as short-cut thinking, interfering with diversity, which is considered critical to innovation, collaboration and growth. The real struggle is to recruit people with a different mindset, who challenge the existing company culture and shake it up but can work together.

We should now be talking about cultural value rather than cultural fit.

Cultural value rather than cultural fit

How do we get there?

Frequently no one in the process understands what cultural fit for their organisation really means. Cultural fit should be about slotting people into places and roles where both the individual and the working environment benefit. In my early career I worked in television and was involved in a hiring process for a Graphic Artist. He was cut because he looked like an accountant and wouldn’t “fit in.” He was wearing a suit. He went on to have a very successful career in Hollywood.

If an organisation wants to recruit candidates that fit in with their culture, they need to define what their corporate culture is exactly and more importantly if it’s a culture worth holding onto or needs shaping into something new, diverse and dynamic.

Cultural change requires leadership commitment backed up by systemic changes to move away from in-built group-think. Team leaders and hiring managers need to be encouraged and motivated to bring people who are not cookie-cutter templates of existing employees. This leads to systemic changes where technology can be harnessed to extend the reach of any hiring process. Adopting blind reviews where certain fields are masked to eliminate bias triggers such as graduation year, name, gender etc. Appointing diverse hiring teams with checks and balances embedded in the system and taking steps to deal with unconscious bias is all part of creating a culture of inclusion.

31% of open positions are filled by employee referrals. Unless employees have diverse networks it is inevitable that Mini-Me hiring people will follow. It’s important to encourage and motivate those involved or contacted in the process, not so much to think outside the box but to lose the box altogether.

Growing an employer brand that is transparent and open to a new type of hiring can be reflected in all the touch points that candidates encounter. Whether this is related to neuro-diversity, physical ability, race or gender the commitment to a diverse and inclusive workplace culture can be highlighted in an organisation’s outreach activities, on the web site and careers pages as well as social media platforms. The brand has to reflect a new style and thinking.

Letting go of the importance of cultural fit in the workplace instills deep fear into the hearts and minds of hiring managers. But it isn’t about hiring someone who will disrupt a team in a negative way but switching to seeing difference and diversity as value adding. Carrying out a box ticking exercise to increase numbers of diversity hires for its own sake won’t work. To be most effective businesses need to build inclusive cultures which optimise their employees’ experience so they can do their best work. They need to feel welcomed and valued. Diversity is a fact, but inclusion is a feeling. If employees do not feel welcome this leads to churn further down the pipeline. Put simply. They leave.

Who knows what would have happened if the woman who had jumped into the pool fully dressed had been hired.

Blogs related to "
Cultural fit under the microscope
"