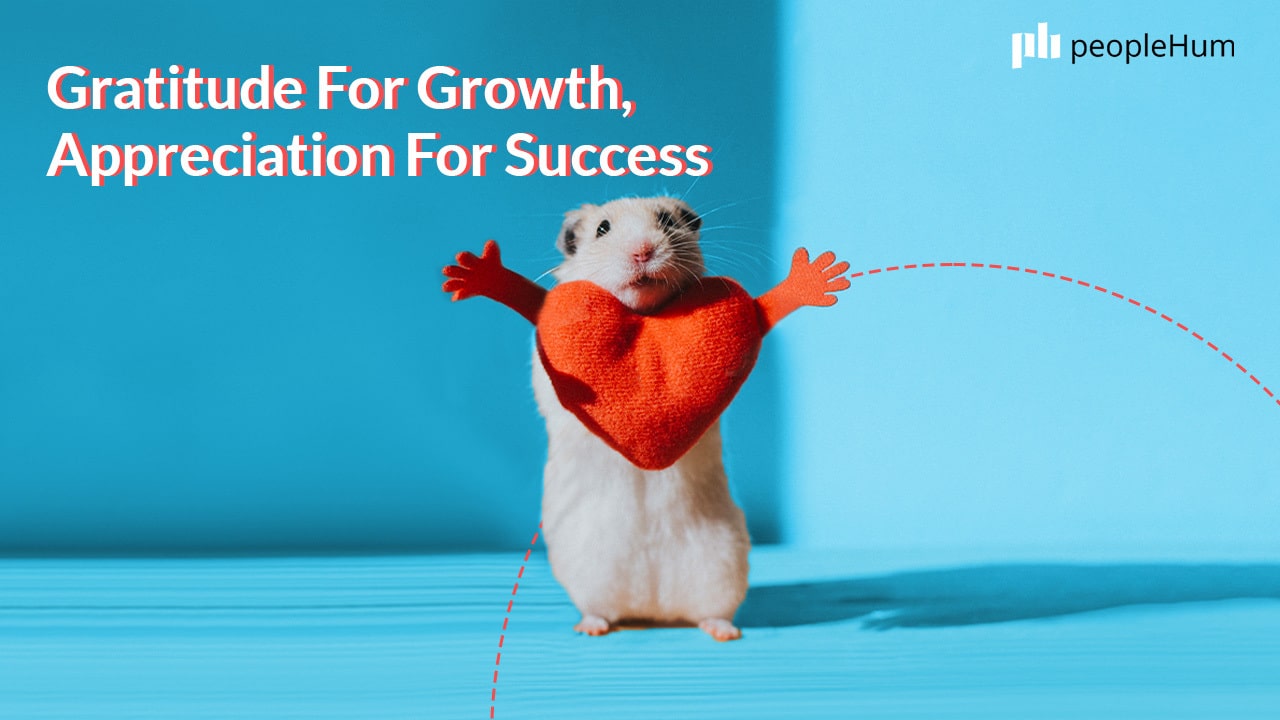 Gratitude For Growth, Appreciation For Success

Sincere appreciation of someone’s effort and support defines mutual growth and success. Gratitude defines the employees’ involvement and their feeling of being important for a company. Being valued provides a sense of purpose and increases effort, where no one is prepared to be fully engaged if not feel valued.

While aiming to grow we need the support of colleagues and leaders, support beyond simple things like taking a call, passing a file or an occasional pat on the shoulder. We need gratification as a clear sign of acknowledgment of the achievements’ and effort.

Actually, we are all in a never-ending race for success where gratitude helps to split it into stages, celebrate the successful completion of that stage, and infuse employees with energy for further achievements.

It is a leader’s duty to help people to feel like winners even in small achievements, to convince them of their ability to succeed despite past failure. This will help them to be prepared for the greater wins. Let your employees feel the awesome sensation of success in their guts and let them feel like an important part of that success. People trained to win will win. People trained to fail will fail. A leader who is not appreciating people’s effort and achievements will end up being alone.

A genuine leader is not one who is capable of everything but excellent in empowering people and giving them a chance to grow. Such a leader helps to roll out a red carpet for people and to become leaders themselves. Help people to take their own journey into a successful future by helping them to become more competent and competitive, supporting them with your own experience and appreciating their achievements.

How we appreciate each other’s achievements define a level of mutual support and mutual affection which are critical for every organization as well.

Do a simple task. Please write down answers to two simple questions:

Ask your team to do the same task. The result will speak for itself.

A strong culture is not about me or you. It is about what we do for others. In this sense, gratitude is one of the strongest forms of investing in others. Gratitude shows that the company really cares for people and appreciates their loyalty.

Gratitude creates positivity which leads to greater and more consistent success. People want to feel that their work attracts attention and earns the gratitude of their leaders, colleagues, and customers. What can be more satisfying than seeing that you are making a difference in people’s lives?

Blogs related to "
Gratitude For Growth, Appreciation For Success
" 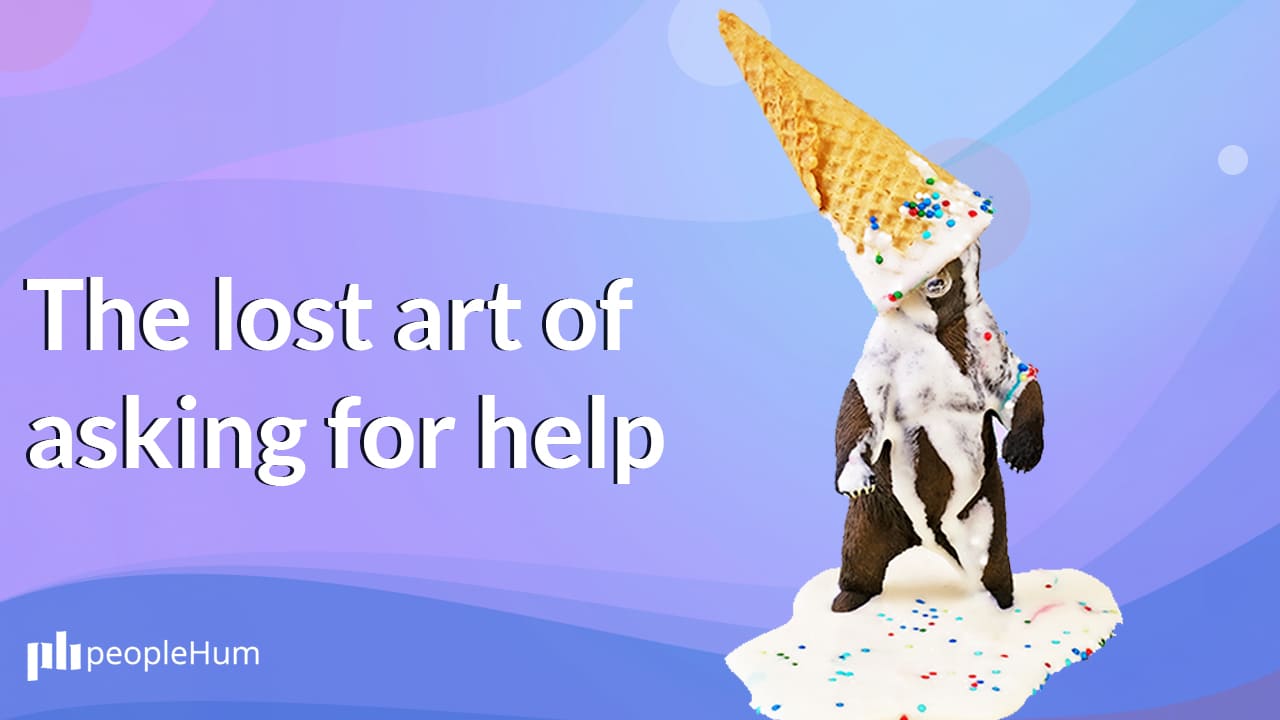 Too many of us try to go it alone. It certainly isn’t difficult to achieve success on one’s own merit. But the better question is: Why would you want to when you could surely achieve a better result by enlisting people’s help along the way? Dig into this thoughtful read written by thought leader and coach Marshall Goldsmith.