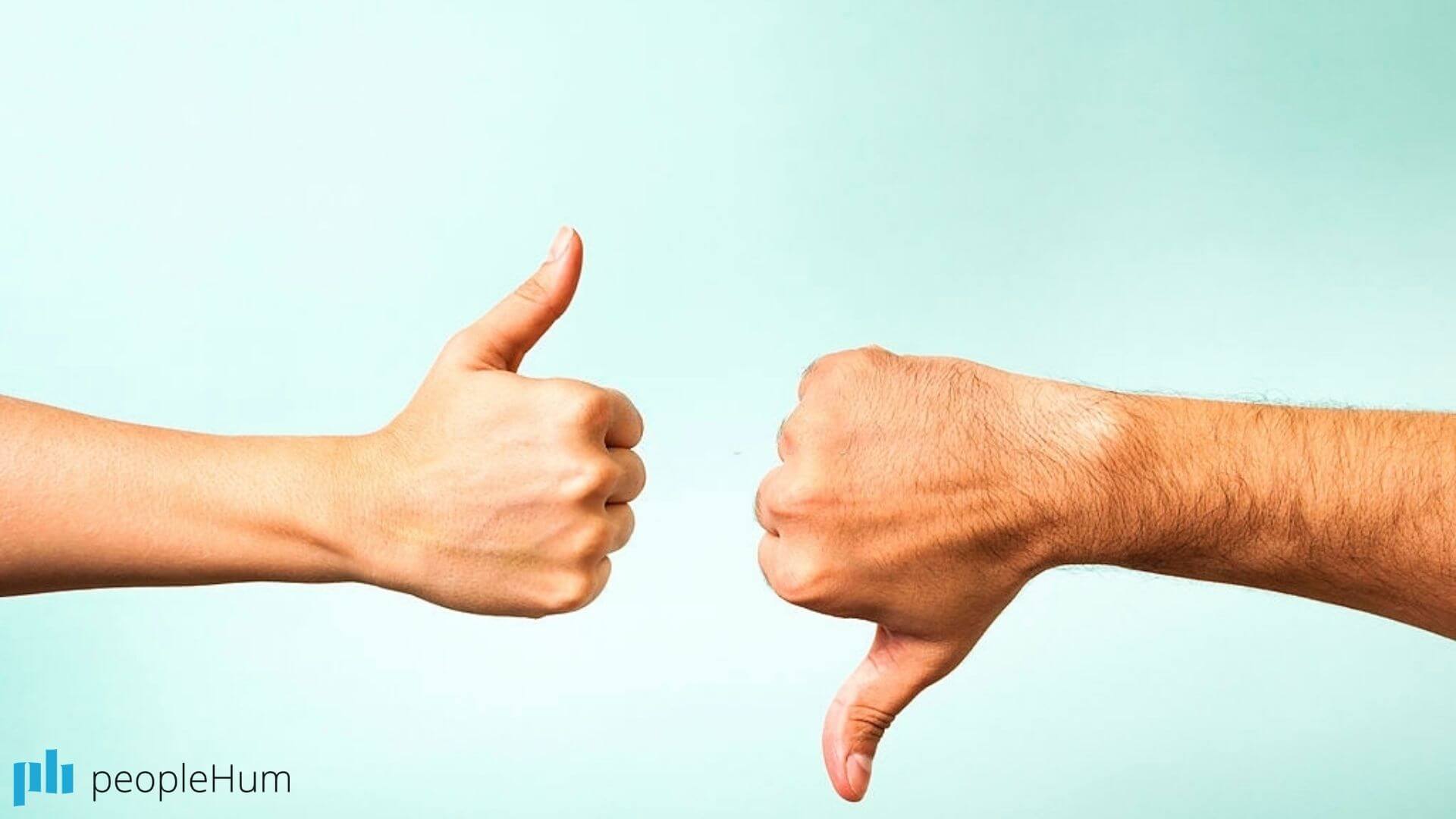 It’s not about being nice!

“Well, my attempts to be nicer have been counter-productive” Sheila said when we met for our coaching meeting. “I tried to bite my tongue. I tried to reassure the team that it was OK if they let a few things drop. And now we are behind.”

Why it's not about being nice at the workplace

People regularly think that I want them to “be nicer.” To be clear, it’s not about “being nice;” it’s about being a leader.  Your job as a leader is to bring together the best people and ideas to make progress toward the larger goal. You have to get them to root out and then solve problems, motivate them when the chips are down, get them to work with each other, and overall make progress. All while navigating a sea of unpredictable issues. That’s a lot!

If that is the backdrop, then giving people feedback and guidance should advance that agenda. It should help them do the work they need to. It should guide, motivate and inspire, even if you are giving them a tough message.

So “being nice” is completely not the point. Talking to them so they can hear you and then act on the feedback to make the needed changes is. That means that you have to be in control of yourself and your tone, even when you’re frustrated. You have to be respectful and, at times, empathetic, so that others don’t shut down.

Here are three tools that will help you get a good outcome from feedback: 1) Manage your tone 2) Frame it so they can hear you (or be direct but don’t be mean) 3) Be specific

In any of those cases, you are not in control. And giving feedback when you’re not in control feels to others like you are “yelling.” You don’t want to be the boss who yells, trust me.

If you know you’re pressured, use tools to calm yourself down – take a deep breath, distract yourself, step away from the situation briefly, or find other ways to settle your own emotional response.

The real problem is when you don’t quite know you’re stressed. Workplaces can be pressured, and if you are on a deadline and didn’t get enough sleep last night, you might be off the rails without even knowing it.

Sheila realized that she felt stressed so often that she was often not even aware of it. Something rather small would happen and she would fly off the handle.  No wonder the feedback from her people indicated that she often came across as “harsh.”

But how to solve this? Sheila knew immediately: “I need to get more sleep,” she said. “I tend to stay up late on the computer and before I know it I’m only getting 4 or 5 hours of sleep at night.” It was also affecting her relationship at home. (That may be out of scope for this article…but just sayin’ it wouldn’t hurt for any of us to take a look at our habits and see if they are really working for us.)

Sheila – amazingly – was able to immediately stop her late-night computer habit. She committed to getting 7-8 hours of sleep a night. Honestly, she was like a new person at work – calmer, happier, even funnier! She was much more able to manage the stress and pressure she was under and therefore be more in control of her own reactions.

There are many ways that we come under a lot of stress and get blown off course. Not getting enough sleep may not be yours. The larger point is for you to think about what is causing extra pressure and work towards reducing that.

2) Frame it so they can hear you

‍When you give feedback, you may forget that on the other side of your message is a person. You are the boss, they are the employee. You have more power, your words matter and your words can hurt. You have to frame what you say in a way that won’t shut them down.

The way to do this: signal good intent.  Give people positive feedback regularly! That way they will feel like you are on their side. They will hear from you when you have good things to say, not just corrective.

When you do give difficult or corrective feedback, be direct, but frame it in a way that is constructive and kind. Show them that you care about them and that you are on their side. Use phrases like “You have so much to offer, I want to make sure we cover a few things that are getting in the way so we can get them out of the way.” “You gave such a good effort, I want it to be as successful as the work you put in.” “You have gotten so much done; I want to make sure you finish and get credit.”

Sheila thought about this and realized that because she prided herself on being “honest,” she didn’t give people much of a windup. She failed to frame her feedback in a way that signaled good intent, and then combined it with a harsh tone. No wonder people simply shut down!

Together we put together a repertoire of phrases she could use to frame up her input. This may sound superficial, but it’s a great tool. You will use different phrases and ways of talking to each person since everyone responds differently.

Spend some time thinking about each person as an individual – very key when you’re managing people. That preparation will also help you internalize the right words, so when you need them in the moment they will be top of mind.

3) Clarify what you want them to do

After you’ve managed your tone and thought about how you’re going to frame your feedback, you’ve got to be clear on what you want them to do. It’s easy to forget this, but it’s actually the most important part of changing people’s behavior. We often tell them what’s wrong, but we forget to clearly lay out the solution.

As we talked it through, Sheila realized she was guilty of this. For example, she would say to Gary, one of her direct reports, “You need to improve your communication,” without giving him any more direction about what she meant.  She realized that (yikes) the reason he wasn’t improving was that she had not given him real direction. She was in part the culprit! Don’t you hate that?

She had an opportunity to practice clarifying almost immediately. Her team was organizing a large, visible conference.  Gary was on point to write the introductions for the panelists. He sent her his drafts and they were, characteristically, too wordy.  It masked the key points and was too confusing to follow.

This time, Sheila gave him that feedback more clearly: the message would be lost if he didn’t edit. She sat down with him to edit some of it together so he could see what she meant. And she asked him to take this feedback to other writing he did. He appreciated the advice and was able to make a lot more progress than he had in the past.

Mastering the art of being direct and diplomatic (not nice!) will help you in everything you do. Practice these tools and I promise you will improve! I’d love to hear what you use and how it goes!

Blogs related to "
It’s not about being nice!
"