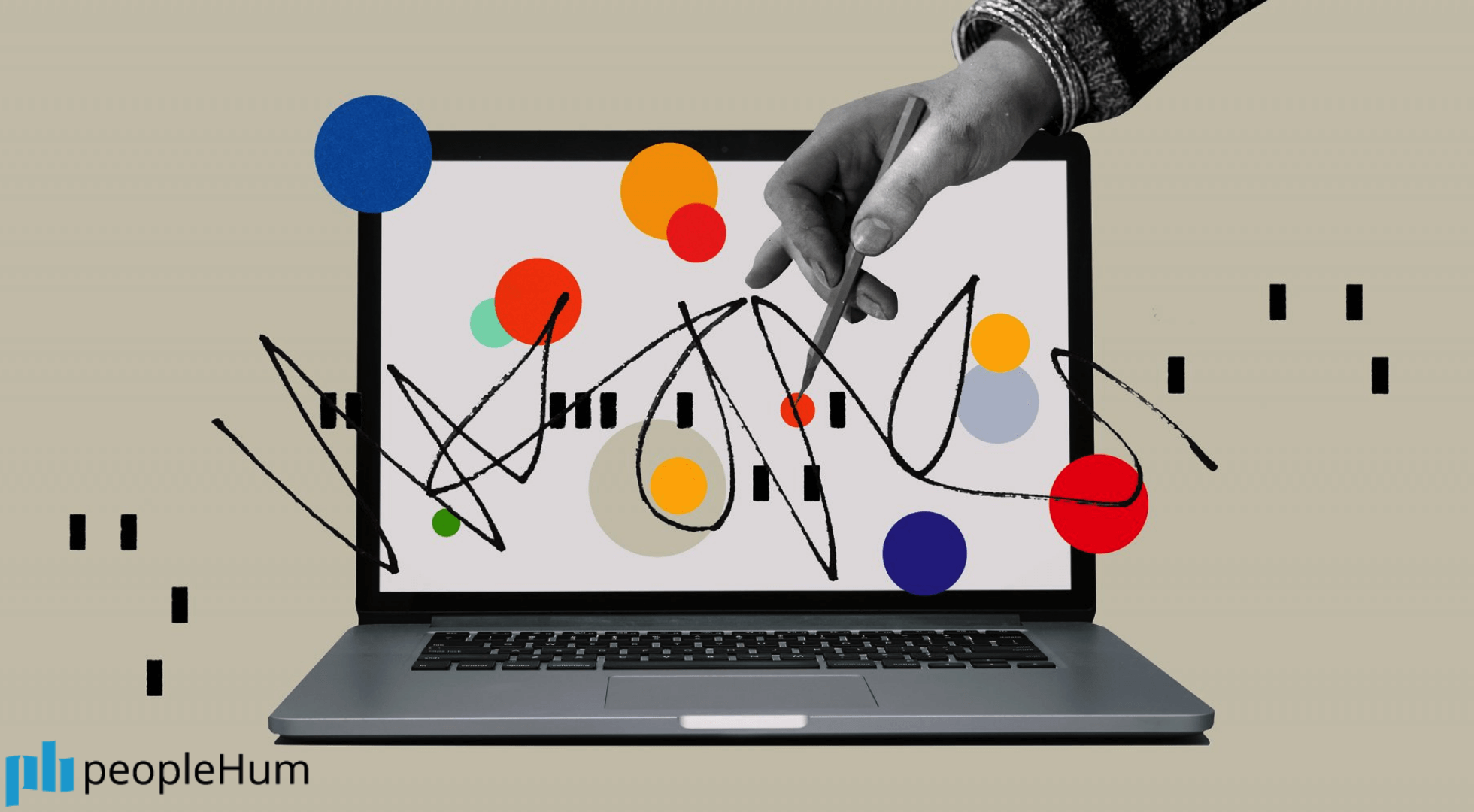 Thanks to Tina Fey, Stephen Colbert and other members of The Second City theater, you’ve likely heard of the improvisational technique known as “Yes, and.” It asks actors to accept anything — no matter how absurd —  that their fellow actor has said ("yes") and then expand on their line of thinking ("and"). The approach has gained traction as a life mantra, a corporate workshop series and recently, it’s inspired a companion method called “Yes…if.”

“Yes…if” is the language of innovators, and it’s far more conducive to the creative flow than “no, because.” While I don’t dispute that every day there are a thousand valid reasons to say “no, because,” this phrase can shut down collaboration, disruptive thinking and ultimately, innovation itself. Given the current state of the global economy, today’s leaders need to be considering ways to encourage innovation and nurture creativity — not stifle them.

The next time you’re providing feedback on a creative or innovative idea, rephrase your reflexive ”no” response into “yes…if.” For example, instead of saying “no, because we don’t have the bandwidth,” try saying “yes, if…we can pause a current project to free up resources.” Rather than “no, that idea is too risky,” rephrase your reply as “yes, if…you have research indicating there’s a market to justify that risk.” And finally, when you have the urge to say “no, because we don’t have budget for this,” replace it with “yes, if…we can use money allocated to X or Y to explore this approach.”

In my experience, “yes…if” enables teams to remain open-minded while still addressing concerns around cost or feasibility. It also challenges teams to consider alternative approaches and get creative with solutions. And as remote work continues indefinitely, leaders must be committed to exploring new paths to creativity and collaboration. Sometimes, that path is as simple as remembering to say “yes…if.”