<!-- JSON-LD markup generated by Google Structured Data Markup Helper. --><script type="application/ld+json">{  "@context" : "http://schema.org",  "@type" : "Article",  "name" : "Successful leader or effective leader?",  "author" : {    "@type" : "Person",    "name" : "Giuseppe Ando"  },  "articleSection" : "Overbearing and authoritarian leaders can achieve a lot from their collaborators, but in the short term. In the medium term, these performances plummet and people leave the company. This is the basic difference between effective leadership and successful leadership, and a rational leader understands it because he grasps the inevitable sense of logic.",  "url" : "http://www.peoplehum.com/blog/successful-leader-or-effective-leader",  "publisher" : {    "@type" : "Organization",    "name" : "peopleHum"  }}</script> 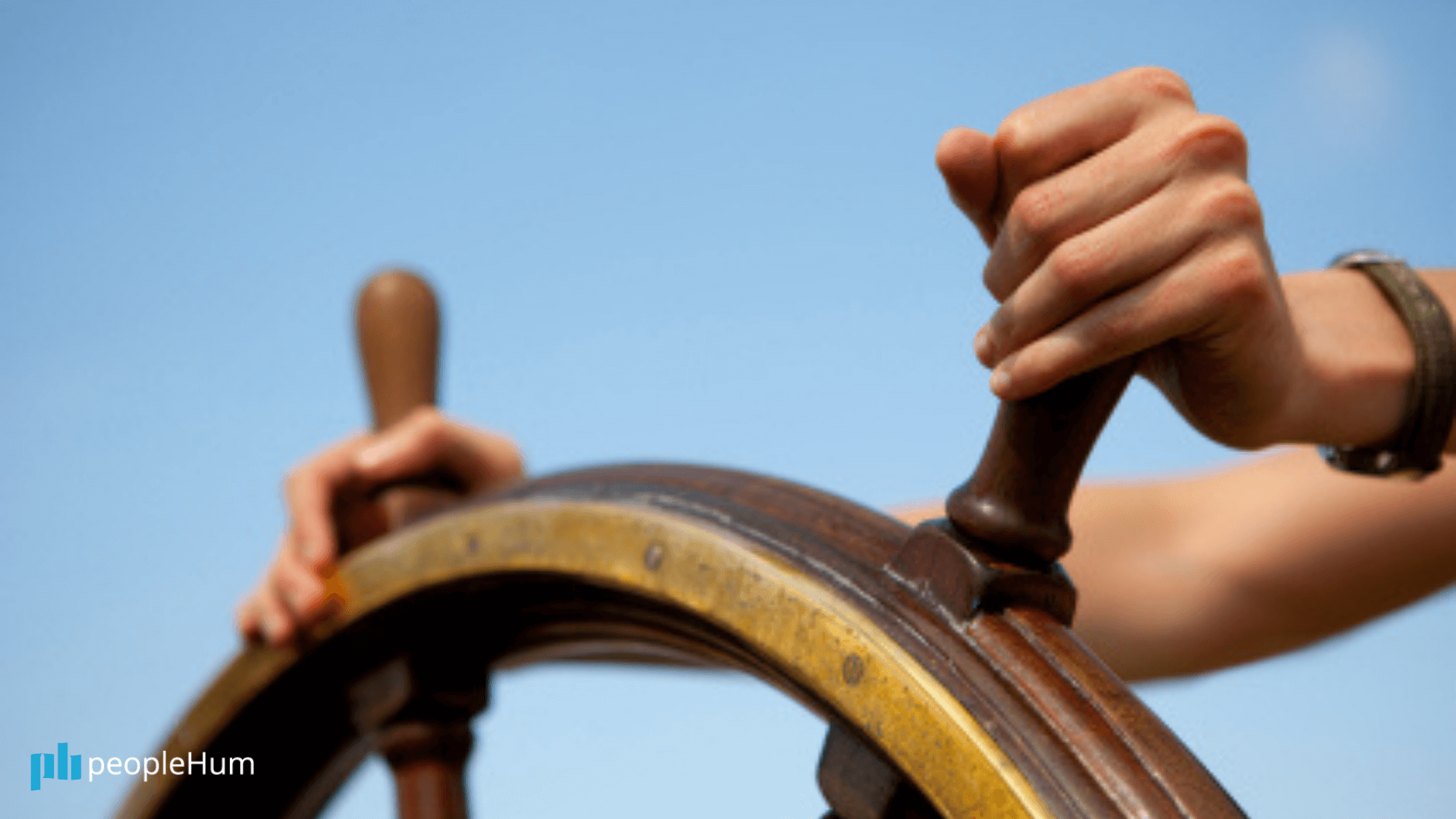 That a leader is not just a boss and that a boss is not necessarily also a leader are notions that, at least in theory, should have reached a very wide level of diffusion. But this may not be enough.

Yes, because no matter how fascinating the descriptions of the figure of the leader are, it remains to be considered that, in the end, results count in the company. So, at this point it is legitimate to ask:

The close connection between leadership style and results is by no means established and there are still many leadership theorists who discuss and confront each other on this point. Is a successful leader successful because he collects the consent of his collaborators and colleagues, or is he successful because he achieves all his goals? When having to choose, do you prefer a leader who enjoys great support or a leader who brings economic and financial results? First, what is meant by effective leadership? When we judge the effectiveness of a leader we evaluate:

If Julius Caesar was a loser, would we consider him a great leader? Napoleon, who according to current canons would be a bad leader, is not, perhaps, considered a great leader, by virtue of his victories in Europe? True, they are all examples of generals, but it is also true that they have been praised by history and, in many texts, they are still cited as examples. Wasn't it the outcome of their actions that determined their fame as a leader? If we agree on this, we should admit that it is the results, therefore the effectiveness, that determine the quality of leadership. In short, all the talk about the importance of leadership would crash on the altar of performance. The theme is that while some leaders can achieve sales and profit targets, then deliver shareholder value, It is also true that with their total lack of an adequate leadership style, they leave behind a trail of destruction. Here is where the discriminant fits: in the medium-long term projection.

Effectiveness is fundamental if it is the effect of a pervasive leadership policy, which leads all those involved in the project to be productive. Therefore, the effectiveness of a leader is a necessary condition, it is simply not enough. The appropriate interpretation is the extension of the concept of effectiveness, that is the measurement of the effectiveness of the whole team that the leader leads. This type of effectiveness gives us the image of a successful leader, a leader who has culturally conditioned the company and, therefore, has also determined its future style of action.

Overbearing and authoritarian leaders can achieve a lot from their collaborators, but in the short term. In the medium term, these performances plummet and people leave the company. This is the basic difference between effective leadership and successful leadership, and a rational leader understands it because he grasps the inevitable sense of logic.

We could ask ourselves whether a leader who manages to make his employees perform is an effective and successful leader. Indeed, he is certainly an effective leader, but to define him as successful, we should evaluate the results of the people who work for him / her, after the leader has left or, in any case, in the medium to long term. If the effects of leadership are expressed only in the presence of the leader, the task cannot be defined as completed. Still many companies promote people to leadership roles based on their performance in previous roles alone. This means assuming that technical knowledge and leadership are consequential, which has been amply proven to be false. If you sell a lot, you may not be ready to lead a sales network, it seems obvious to me.

Leaders are in the spotlight like never before, being scrutinized and studied by employees, colleagues and their bosses. Not only that, they are under the magnifying glass of customers and partners. In short, they are judged by all stakeholders, both internal and external. The effectiveness can be deduced from the objective data, but success is a judgment of evaluation of the people. With the involvement of all stakeholders, the spectrum of skills and competences required of the leader expands and his success becomes the expression of his overall reliability. And precisely because of this reliability, a successful leader becomes the guarantor of a corporate style, which reassures all present and future stakeholders. The company that relies on a successful leader is investing in the future and sending unequivocal signals to the market. Basically, he's saying, “you can trust us. We are not satisfied with achieving our short-term goals, but we want to grow and improve more and more ”. This is why an organization must aim for successful leadership and not settle for simple effective leadership.