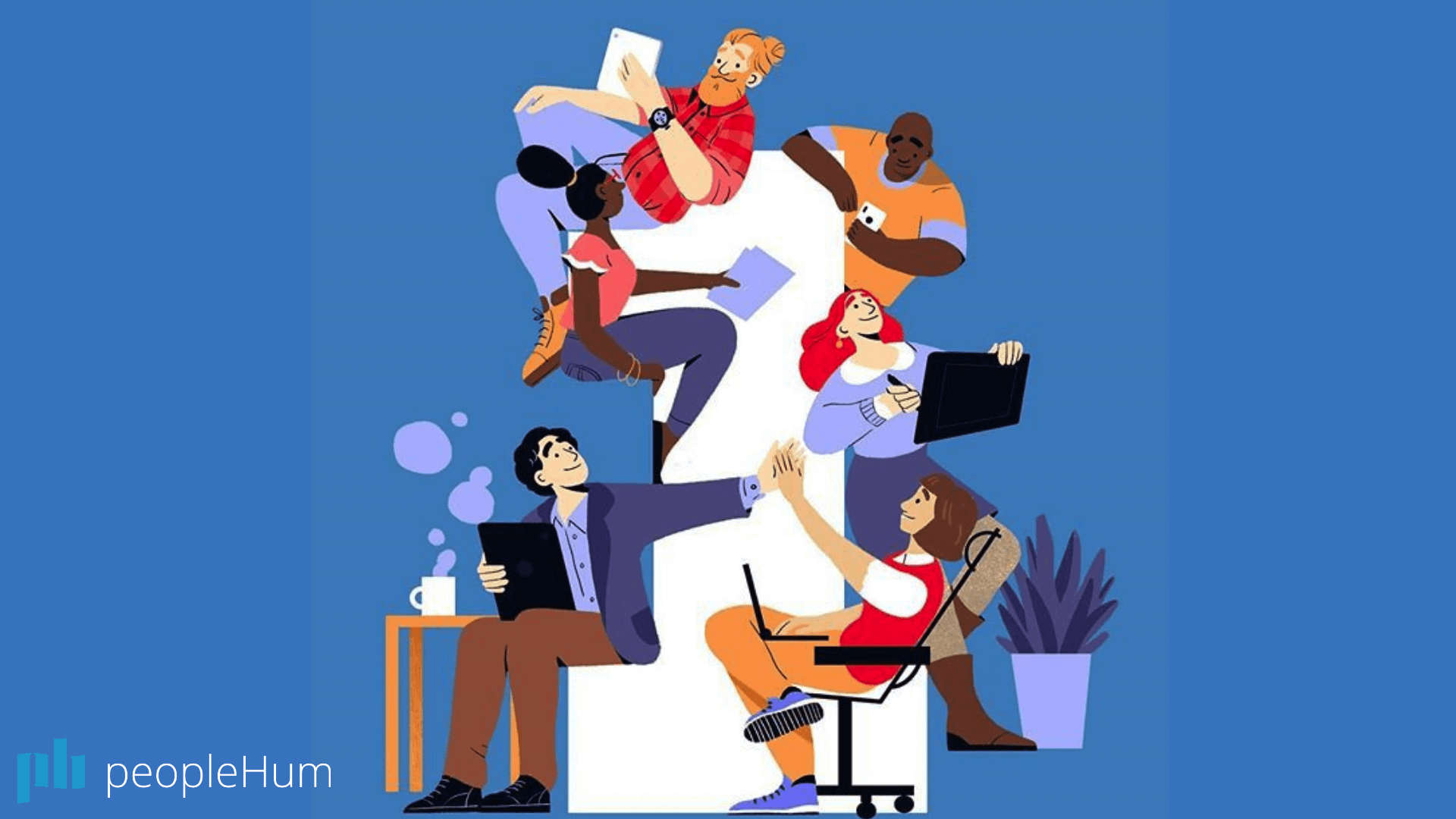 The dynamics to build a winning team

Putting more people around a table and making them work for a common goal, no matter what they say, is a very complicated operation. Due to his natural propensity, the individual tends to define his vital boundaries through a series of defensive behaviors and prefers distrust as a first approach to an enlarged context. Working with others is an act of generosity, which places a common interest at the center which represents, by reabsorbing them, all individual and personal interests.

How to build a winning team

To reconcile these needs and to make an effective and constructive team, it is essential to follow some simple basic rules, which establish exactly the operating methods and the inspiring values ​​of the work group.‍

Each team has a leader

Without a leader, a team is unable to follow a methodology and almost never synthesizes the fruit of its work. The leader is a guide who acts with a spirit of service and coordinates all the contributions according to the commonly established goal. He is a mediator who works by harmonizing the different instances.

It is always good to know every single member of the team "what he brings to the table". Working groups are formed around the competences, responsibilities or characteristics of the members. There is (or should be) always a reason for joining a team. Defining roles and responsibilities helps to make the potential value of individual contributions transparent.

Without goals there is no reason to form a team. A work group is not formed first and then the objectives are established, but the team is built around the objectives, which have emerged in broader contexts. The team is a function of the goal and not vice versa.

Establish the criteria by which decisions are made

The task of a team's activity is to make decisions and follow up on them. For this reason, it is essential to establish the rules by which the voting methods and majorities are determined.‍

The debate and confrontation phase is the longest and most tiring, yet it is not the most delicate. Indeed, after reaching an agreement, often with difficulty, the decisions remain "dead letter" and have no operational follow-up. Before dissolving the meeting, it is good to establish who does what, in what time, and entrust part of the team with the role of supervisor.

Establish the basic rules of conduct

Prevention is better than cure! When you are setting up to build a winning team, it is good to gather consensus on the methods of interaction and comparison between team members, in order to make the work style certain and indisputable.

Blogs related to "
The dynamics to build a winning team
" 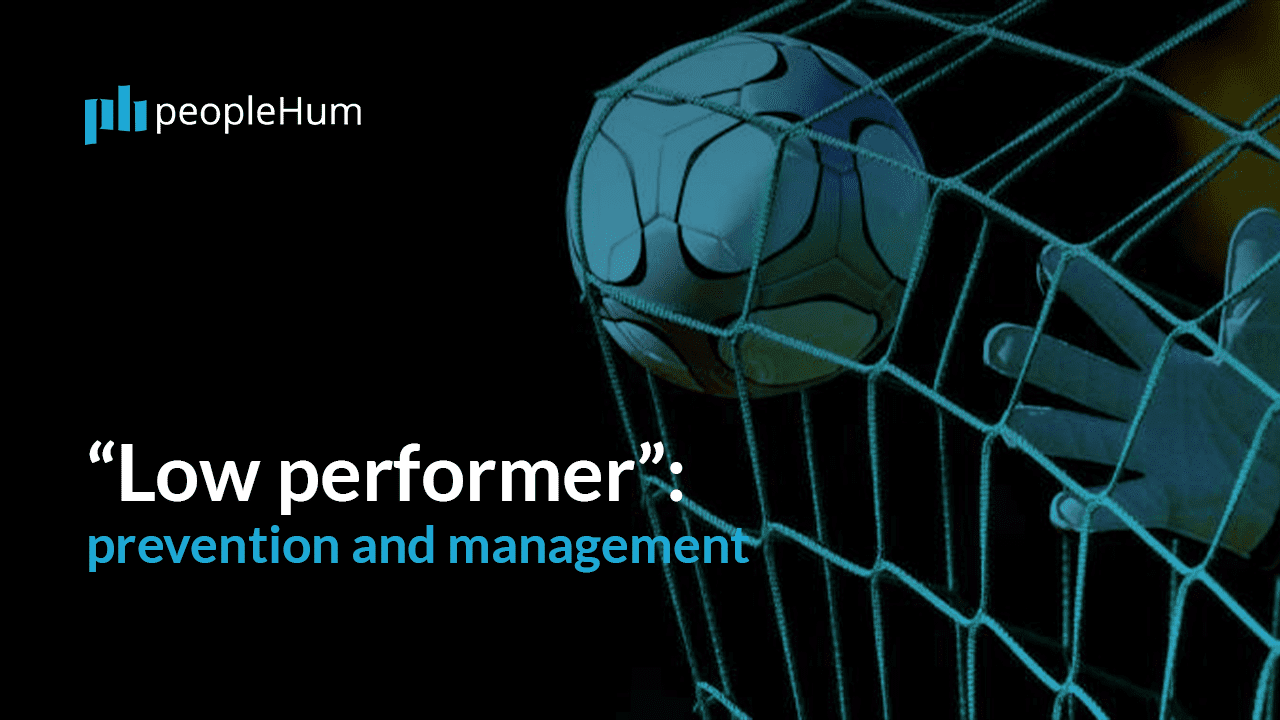 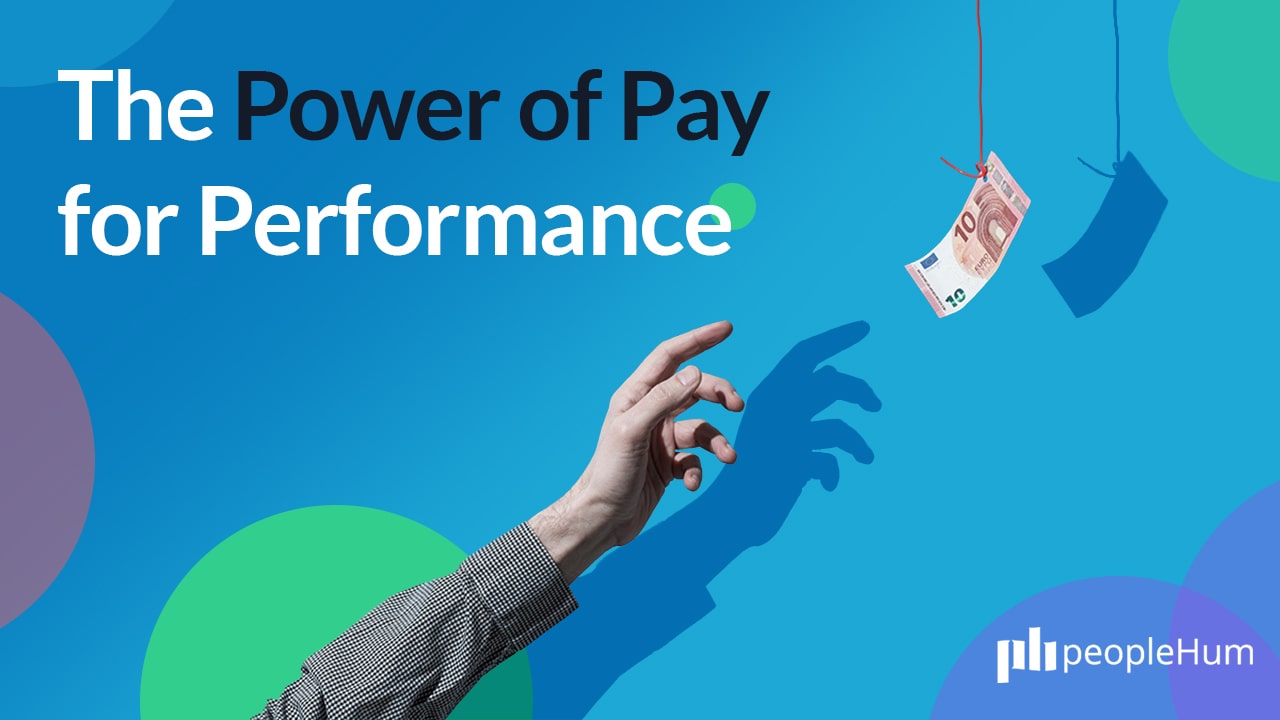 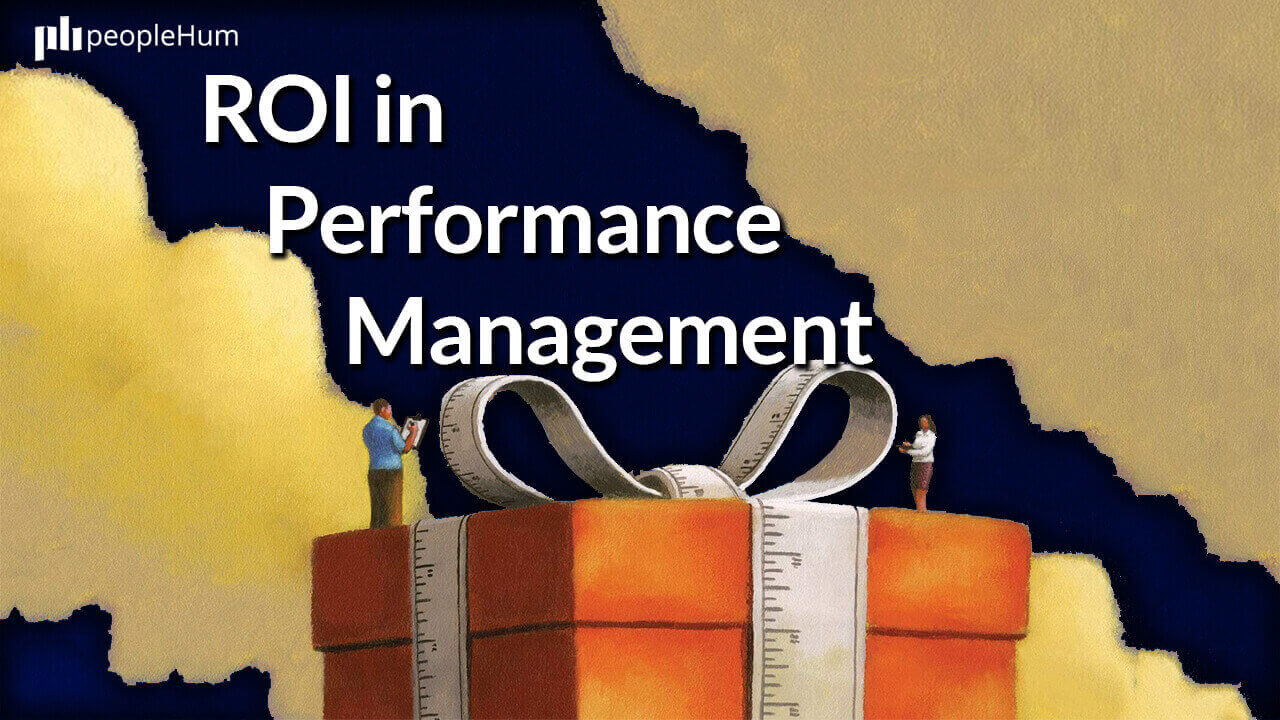