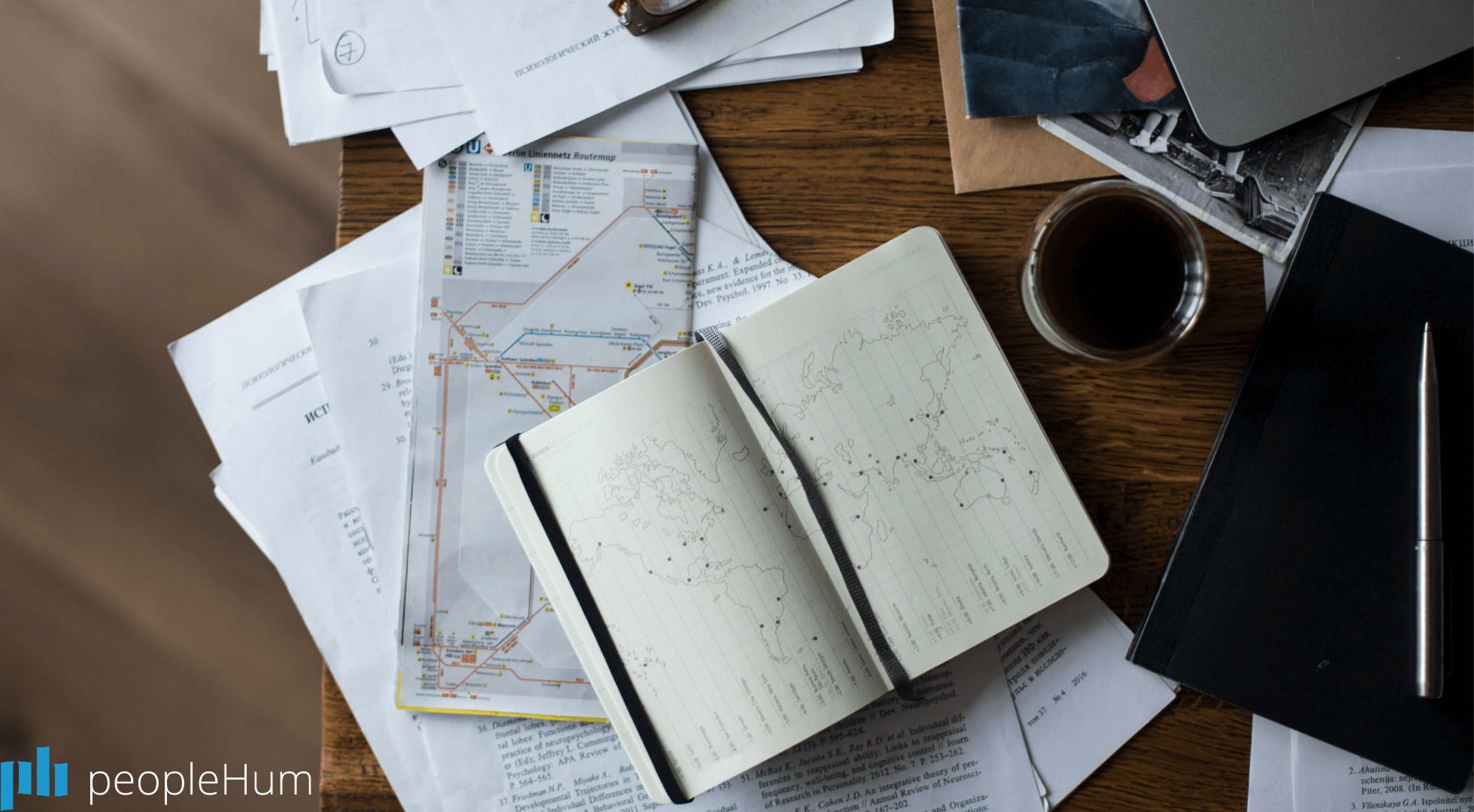 Three reasons why so many strategic initiatives fail

This slow but inevitable trend has had a significant impact on strategy execution. Unfortunately many companies remain ill-equipped to manage this shift. Thus, as the number of projects multiplied, the rate of strategic failures increased.

3 reasons that cause failure of strategic business initiatives

My research shows that the traditional functional company’s poor project management skills—and the resulting difficulties in executing its strategy — can be linked to three main obstacles:

1. Misalignment of organizational structure with the company's changing reality

In his book "Strategy and Structure", published in 1962, Alfred Chandler claims that an organization’s structure should be driven by its chosen strategy; and if it isn’t, inefficiency results.

Taking this one step further, the alignment and the balance of the organizational structure with the degree to which change-the-business activities are important determines overall project performance and strategy execution success. More often than not, management underestimates or completely ignores this fact, organizations fail to evolve (or adapt) as quickly as the business drivers, and consequently a large proportion of projects fail.

This approach created lots of internal competition and a “silo mentality.” Some heads of departments built their own little kingdoms, and cooperation with other parts of the business became very difficult. In many cases, the key performance indicators of one department could be at odds with those of another.

At the same time, the largest and most critical projects—the strategic ones—are almost always cross-departmental. This means that a strategic project such as expanding the business into another country requires resources and input from a number of different departments. Facility experts find the location, lawyers handle the legal documents, HR experts recruit the people, salespeople develop a commercial plan, and so forth. Without the contribution of all these departments, the project would not succeed.

Almost all of the power in a traditional functional organization—meaning resources, budgets, and decision making—still resides with the functional/department heads. However, the most important and strategic projects have become cross-departmental, requiring the sharing of that power among other members of the organization in the pursuit of what is best for the business.

Another important reason why traditional functional organizations have difficulty supporting and following up on strategy execution is the absence of the right governing structure.

Once the strategic planning department has consolidated the strategic plans for the next three to five years, it hands over the execution to the different departments. As previously noted, departments within functional organizations concentrate only on the portion of the strategy for which they are responsible. For example, marketing will focus almost exclusively on its marketing plan, which in turn will be broken down into different initiatives, programs, and projects.

But today’s governing structure requires finding someone (a role or a department) who takes responsibility for the following:

Although the CEO, together with the executive board, is ultimately responsible for all company initiatives, today most companies lack clearly assigned responsibilities for effective companywide strategy execution; and thus such initiatives often fail. My recent research showed that only 52 percent of the companies I observed had an established project management department but only 23 percent of them had a project portfolio management office, which—as I explained earlier – is the engine that should coordinate the company’s entire change-the-business dimension.

Lack of focus has been one of companies’ main hindrances in achieving their strategies. Research suggests that there are three main reasons why a company becomes unfocused:

Top executives do not know their own company’s key strategic initiatives.

I have facilitated more than 30 workshops with senior management teams. During the session, I ask them to write down their company’s top three initiatives and then list their replies on a flip-chart.

Every time, the responses include more than three initiatives—often far more than three and sometimes only the managers’ own initiatives. When I reveal the list, there is a moment of silence in the room and a certain level of embarrassment. The point of the exercise, I explain, is to show that if the executives of the firm do not know the company’s priorities and are unable to focus on what is key, then they cannot expect this focus from their employees.

This lack of focus can also be explained by the pressure on many CEOs to show results quickly. Consequently, they often invest in many initiatives, thinking that they will increase their chances of success. But this thinking is totally wrong as it leads to lack of understand of what the real priorities are for the business.

Being focused is difficult and requires lots of discipline.

Very closely related to the previous point are the results of a recent Harvard University study, which show that human beings are by nature unfocused. At any point, an average of 50 percent of the population is not focused on what they are doing. In addition, 30 to 40 percent of employees’ time in the workplace is spent tending to unplanned interruptions and then reconstituting the mental focus the interruption caused. This was not the case 20 years ago, simply because the tools of interruption were not so plentiful.

Lack of focus not only leads to unhappiness, it also leads to errors, wasted time, miscommunication and misunderstanding, diminished productivity, and loss of income.

Focus imposes order. It requires energy, work, and some pain, which people often try to avoid. If a company’s top management is not focused, this significantly increases the possibility that the rest of the organization is unfocused. On the other hand, when top management is extremely focused, this is transmitted to the staff and the increase in performance is huge.

The final point is that finishing projects is very difficult and consequently the number of projects continues to increase.

Most companies have trouble cancelling projects that are not doing well. In my entire career, I have only seen a few projects terminated and only because the company went bankrupt.

One reason for the difficulty of ending projects is that companies do not want to admit that they have failed. Most of the projects have a senior executive as a sponsor, so stopping a project will be seen as his or her personal failure. This sense of personal failure contributes to the increase in projects and the gradual decrease in focus within the entire organization.

The good thing is that all of these issues can be overcome. For example, one of the first things that Steve Jobs did when he returned to Apple in 1997 was to cancel almost 300 projects at once. He was convinced that Apple was unfocused; and in order to survive, the company had to become highly focused.

This post is an extract of an article I originally published in Singapore Institute of Management Today’s Manager magazine.

Blogs related to "
Three reasons why so many strategic initiatives fail
"