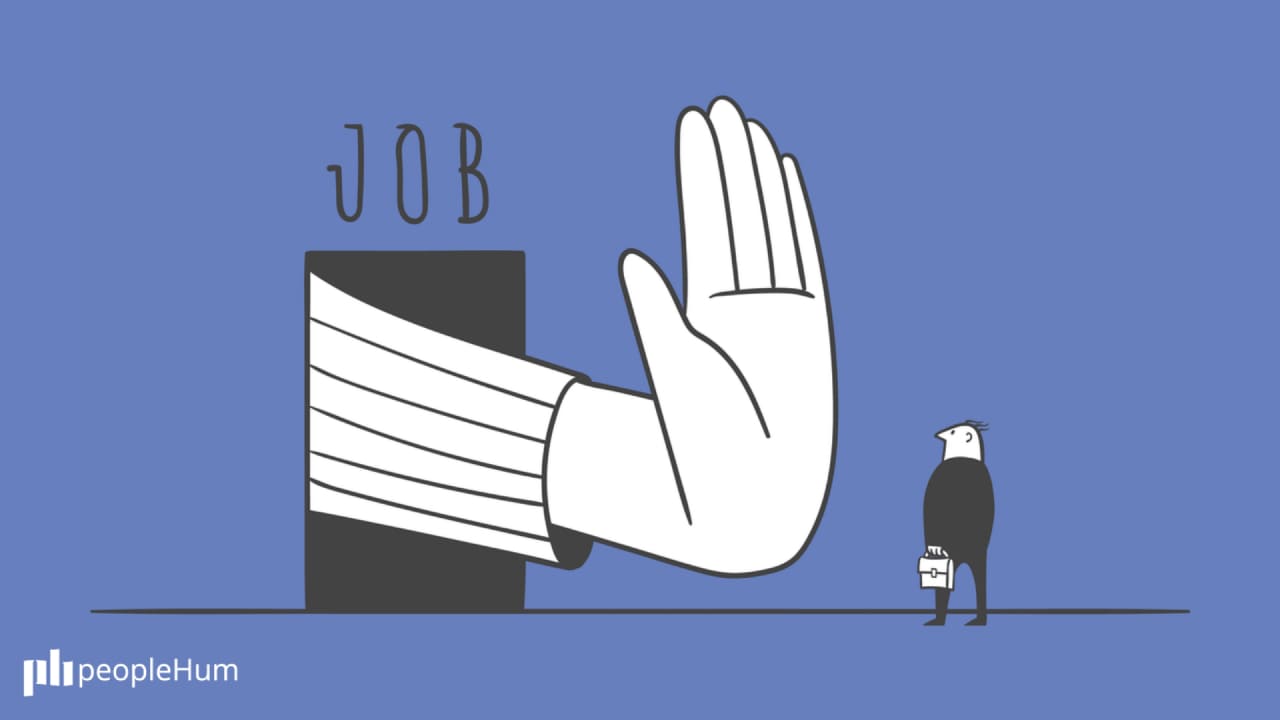 Time to call out unemployment bias

How to eliminate unemployment bias

A hot topic in the career sector is whether job seekers should declare on LinkedIn via a hashtag system that they are #ONO (Open for New Opportunities) or saying they are Open to Work. A number of people suggest this is a “sign of desperation” and are discouraging candidates from taking advantage of it. These arguments are rooted in unemployment bias, or hiring bias as it is called in the US, or the stigma of being unemployed. Like any other biases, this is essentially a recruiter and hiring manager bias found in some recruitment processes, which needs to be managed. It’s not OK.

I find the idea of recruiters having a preference for passive candidates (those already in a job)  to be more of a US thing than European. Over here, unemployment bias shifted quite a lot (although not totally) in 2009 after the financial crisis. We are perhaps more used to and accepting of career gaps especially to avoid burnout and it’s becoming more common place for people to take a break.  I also think that if recruiters are not bias conscious and will not consider someone because they lost their job as a result of CV19 – they shouldn’t be recruiters. It has no correlation to competence.

Dominic Joyce, Lead Recruiter at Alexander Mann Solutions took a more robust approach and on one LinkedIn discussion called it “poppycock,” Brit-speak for nonsense. “when I recruit I look at the CV of the person not their situation. The world isn’t in a great place right now, from a health and financial perspective, the last thing we need is telling people that they’re coming across desperate because they’re trying to do all they can to try and secure themselves a job. Open to new opportunities does NOT scream desperation…”

Studies from the W.E.F confirms what we already know. The global employment outlook is not positive. Input from the United Nations International Labour Organization projects 1.6 billion informal economy workers could suffer “massive damage” to their livelihoods. In the second quarter of 2020, COVID-19 may cost the equivalent of 305 million full-time jobs. In a global pandemic when whole sectors have been wiped out or badly impacted (travel, aviation, hospitality, events, retail, leisure and fitness, personal healthcare, beauty, education) and companies have gone into liquidation, it will be impossible for job seekers to pretend they are employed. So why put them under that pressure and make them feel even worse than they do already?

Job loss from the pandemic has hit women the hardest. They already struggle with all kinds of other biases in the hiring process without having to contend with unemployment bias as well. If It also begs the question if recruiters openly announce their tendency towards unemployment bias, what other biases do they hold that they are less open about?

Analiese Brown VP, Talent & Culture @CampMinder who I have quoted before for a wise and inclusive approach comments: “Recruiters should realize that there are many outstanding candidates who are unemployed through no fault of their own and treat those candidates with compassion and respect instead of passing judgment. The burden is on the recruiter to recognize the structural factors contributing to the high unemployment rate, correct their biases against people who happen to be unemployed, and leverage the unprecedented number of available candidates in the market to bring great talent into their organizations. This approach is a win for all parties.”

There are a number of other elements. Pundits suggest that job seekers should flag up to recruiters on LinkedIn via an adjustment to their settings, that they are open for contact. Thus far, they have tended  to be US based, but many European job seekers are influenced by them. However, many recruiters don’t subscribe to LinkedIn Recruiter, as Katrina Collier, author of The Robot-Proof Recruiter and passionate advocate for treating people better in the recruitment process, points out. They won’t have access to that information anyway. Other hiring managers are simply putting ads in their streams, another way of by passing LinkedIn Recruiter.

Those without subscriptions will run Boolean strings, including #ONO or equivalent, through regular LinkedIn using the “People” tab. A hashtag makes it easier for hiring managers and recruiters to find candidates. The fact that LinkedIn is laying off over 900 people because of in part reduced sales across its platforms, one of them being LinkedIn Recruiter subscriptions, supports that theory.

30% of roles are found via network connections and referrals. Hashtag use is a one way of letting your wider network know that you are open for work. Finally, being open for work means that a candidate can start immediately.

Daniel Naghy, in Talent Acquisition in Barcelona directly pushes back against the notion of unemployment bias on LinkedIn “I have  a different perspective actually. Why do you demonize the phrase “being unemployed”? Of course many of us are and some of us are also desperate. Millions have been affected by the pandemic and some actually struggle to make ends meet. Should we all hide behind our ego and say everything is ok? I value authenticity and honesty when it comes to candidates.”

As a coach I understand the impact of pretence on someone and the need to validate a person’s experience. It doesn’t mean agreeing with their subjective experience but accepting and acknowledging their reality. This could be feelings of grief, confusion, anxiety and anger which are normal. We have all read about COVID Brain and how the world is experiencing a spike in mental health issues.

However, we should all be resisting the urge to encourage people to pretend that everything is fine, when it isn’t. If job seekers are catastrophising their circumstances, then any coach will help them reframe that experience and put it into context. This doesn’t mean homing in on the negative, or not creating a focused career strategy in the usual way. Being open that you are looking for a job is not a sign of desperation. When I see a green circle on a profile in my network and a job opportunity in my stream, I do what I can to connect them.

For me, being able to say that that you are #ONO (or any other hashtag) takes courage, resilience and authenticity. We should be admiring those characteristics, not discouraging them. It is also a good way for organisations to demonstrate that they run an inclusive hiring process. Promoting their employer brand in a positive way and highlighting their workplace culture. It’s time for CHROs to deal with any hiring or employment bias embedded within their recruitment processes rather than for job seekers to find fake work-arounds.

Blogs related to "
Time to call out unemployment bias
"