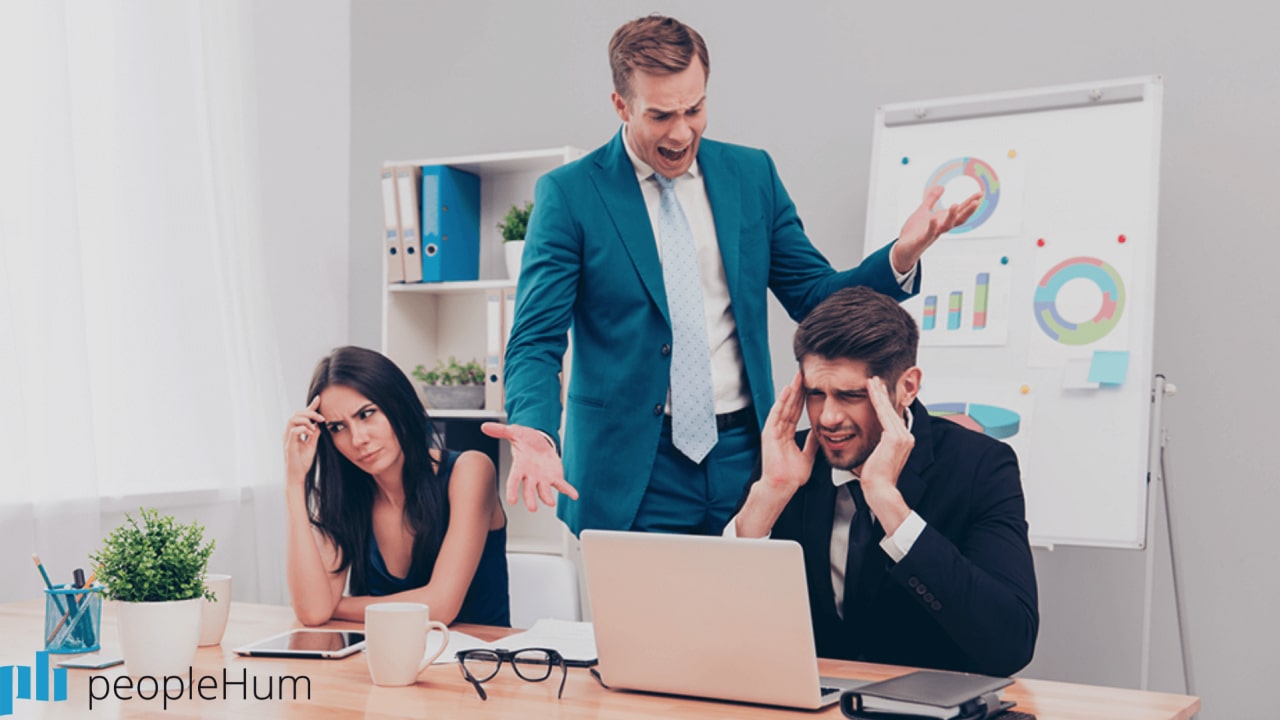 Toxic talk is prevalent but has now reached LinkedIn

For some years Academics have becoming increasingly concerned about the potential fallout from “uncivil discourse.”  So called “toxic talk” can end up polarizing opinion “when individuals rather than issues are attacked” (Stryker, Conway, & Danielson, 2014). The concerns over incivility extend to the online information environment, where “nasty comments can harm healthy constructive dialogue.”

Posting on social media is a potential minefield and can lead to inches of toxic talk. We are all aware of the rise in incivility in these areas, but I am still astonished at the aggression and vitriol which even the most mundane comment can produce. I have seen it on Facebook and Twitter but I had never encountered it on LinkedIn.

Last week I had very minor exposure myself to toxic talk, where it seemed I had the temerity to call out a male coded infographic on a post on LinkedIn which was used to illustrate a modern day workplace. All the icons were male. Male coded workplaces are one of the key reasons women leave organisations. It was evident that I touched some hot buttons and the level of push back was interesting and surprising.

My input was considered “brutal.” Really.

” If you choose to see more in it because of some inferiority complex, and haven’t got help for your own insecurities, that’s all on you.”

I could go on. I was tempted to engage and expand on my comment, but remembered the time honoured phrase “don’t feed the trolls.” I didn’t feel further input would add value and would only engage me in a flame war. The conversation stopped. The influencer who posted the original topic and was in a Bystander role in this instance, did not moderate his stream. Why should he? It was heady click bait fodder.

I have seen some people include in their post requests for people to be polite and constructive, with the intention of eliminating any toxic talk. This shouldn’t really be necessary. But the fact that it is required is a sign of the times. Even factoring in the potential for miscommunication posed by email and posting on social media present, these extreme responses seem exaggerated.

Maybe I’m being a wimp but I had also not expected this on the professional platform LinkedIn.

Compared to the experiences of others, I am fully aware that this small pushback is inconsequential. Women in the #MeToo and #TimesUp movements, and those who stood up after the Parkland shooting have experienced horrendous trolling and toxic talk. Some of this is from leaders who should know better. Dianne Abbott a UK MP received almost half of all abusive tweets (both racist and sexist) sent to female MPs before the 2017 election including death and rape threats. She said the ‘volume’ of abuse she received was ‘debilitating, corrosive and so upsetting’

In today’s world anger seems to be the go-to surface emotion.

Sofie-Ann Bracke, Belgium based mediation expert, shared this Anger Iceberg infographic from the Gottman Institute which resonated.To lash out at someone online (they are probably unlikely to do so in person) we have to take a close look at motivation behind their reactions and responses. Sometimes all negative emotions which are expressed as anger are actually rooted in something else.

The ease at which toxic talk becomes a common pattern of communication also taps into levels of emotional intelligence. Daniel Goleman, an American psychologist who helped to popularize the concept, says there are five key elements to it:

When we are self-aware, we have an understanding of how we feel and why and know well that, our emotions and your actions impact those around us.

My takeaway from my own experience now, is to anticipate a negative reaction. Rather than make a statement of fact, (“This is a very male-coded infographic“) I will probably try and elaborate with tried and tested intervention techniques. “Help me understand why a male coded infographic was used to illustrate the workplace which is 50% female.” Perhaps that would have made a difference. I will let you know.

People with emotional intelligence are able to self-regulate effectively rarely verbally attack others, make irrational or emotional decisions, stereotype others or compromise their value. Self-regulation is all about staying in control and not blaming other.

It’s easy to tap in an emotional response and hit send.

This is about looking for an upside in every situation or challenge, no matter discouraging is a sign of strong emotional intelligence.

Empathy is critical to successfully building relationships. Individuals with empathy are able to see another persons point of view and put themselves in their shoes without necessarily agreeing. They are able to give constructive feedback and challenge unfairness.

Those with social skills are great communicators.  They are good at managing change and resolve conflict effectively and diplomatically. They lead by example.

To communicate effectively, we must all acquire a solid understanding of how our emotions and actions affect the people around them. We also need to identify what triggers our emotions and why we respond in a certain way.

In the meantime it’s important that we all do what we can in our own area of influence to reduce the levels of toxic talk and other communication in our streams. LinkedIn could also offer a wider range of reporting options as UAE connection Dawn Metcalfe found when she received a picture of a penis in her LinkedIn messages.

Who else has experienced toxic talk on LinkedIn? Am I being a wimp and just accept this is part of the LinkedIn experience?

Blogs related to "
Toxic talk, LinkedIn and the anger iceberg
"