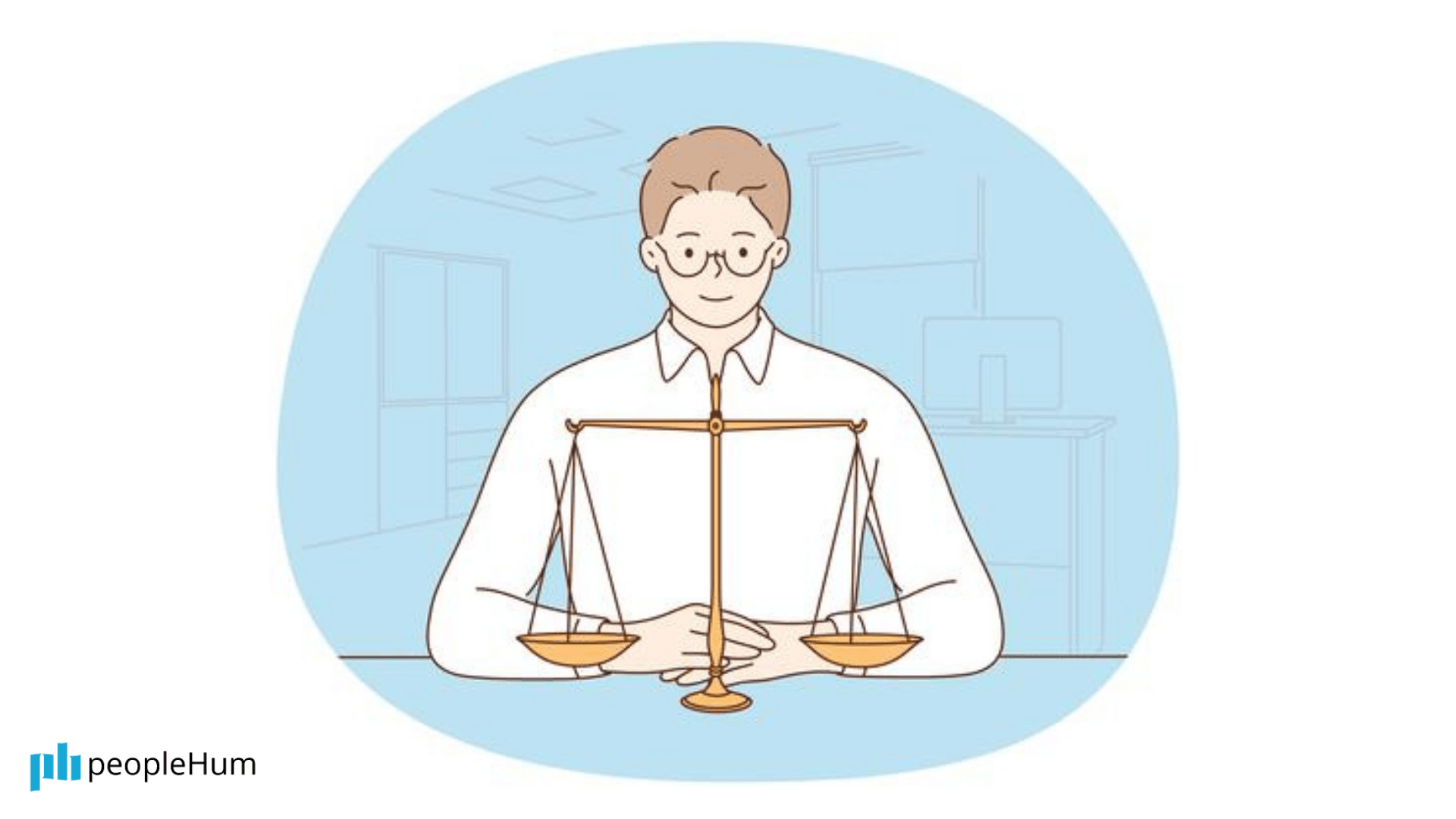 Prioritization at the workplace

How to ace prioritization at the workplace

This section highlights the most relevant challenge I have faced recently and provides a strategy that worked for me in the field.

One of the most important challenges that organizations face today is how to prioritize their strategies, their objectives, their projects, and their day-to-day activities. Significant evidence exists that organizations with the strongest focus on prioritization outperform the competition. Their leaders are laser-focused, not afraid of making tough decisions, and highly disciplined in executing their strategies until goals are achieved.

Despite the strategic relevance of prioritization, the available methods for carrying it out are what I call “academic”: They perform well in a test environment; they look good on paper; yet, when they are applied to a real work situation, they fail miserably.

I have been trying to develop a prioritization concept that works in the field and is useful for both senior leaders as well as for middle management, project leaders, and employees running the company’s day-to-day activities. I describe this concept in an article featured by Harvard Business Review last December.

Every organization needs what I call a “hierarchy of purpose.” Without one, it is almost impossible to prioritize effectively.

When I first joined BNP Paribas Fortis, for example, two younger and more dynamic banks had just overtaken us. Although we had been a market leader for many years, our new products had been launched several months later than those of the competition —in fact, our time to market had doubled over the previous three years. Behind that problem was a deeper one: We had more than 100 large projects (each worth over 500,000 euros) under way. No one had a clear view of the status of those investments, or even the anticipated benefits. The bank was using a project management tool, but the lack of discipline in keeping it up-to-date made it largely fruitless. Capacity, not strategy, was determining which projects launched and when. If people were available, the project was launched. If not, it stalled or was killed.

Prioritization at a strategic and operational level is often the difference between success and failure. But many organizations do it badly.

Take another real example: A postal service company delivering packages to customers. Like many other postal services, the company has been struggling to survive in an era of increasing competition and digital substitutes. Senior leaders gathered employees together at a series of town hall events where the CEO asked them to focus on two operational priorities: efficiency (reducing delivery times) and customer satisfaction (ensuring customers had a good experience).

One employee, Mary, got the message. And it worked fine until she was out delivering packages and was met at the door by an elderly man who asked her to come in and talk for a while. Mary’s natural inclination was to spend a little time with the lonely old man. It would be a kind thing to do, and surely it would also increase customer satisfaction. But then she froze. What about efficiency? If she spent even a few minutes chatting with her customer, her delivery times would suffer. What was she meant to do? Thousands of employees at this company were facing similar trade-offs every day.

The predicament is a typical one. The senior management of the postal company thought they had communicated clear priorities, but in fact they had created an operational dilemma that resulted from strategic confusion.

Contrast this with prioritization strategies implemented at other successful companies. The European budget airline Ryanair, for example, is absolutely clear that it is a no-frills operation where efficiency is the operational priority—and efficiency takes precedence over customer service. The people who work for Ryanair know what the priority is and thus know how to allocate their time on the job.

Prioritizing boosts the success rates of strategic projects, increases the alignment and focus of senior management teams around strategic goals, clears all doubts for the operational teams when they are faced with decisions, and, most important, builds an execution mind-set and culture.

Of course, sometimes leaders simply make the wrong decisions; they prioritize the wrong thing. But in my 20 years as an executive, the problem I see more often is that leaders don’t make decisions at all. They don’t clearly signal their intent about what matters. In short, they don’t prioritize.

Among the organizations I have worked with —and others, such as Apple, Amazon, Lego, Ikea, and Western Union, that have highly developed senses of priorities — the payoffs are considerable. Companies that start prioritizing can experience significant reductions in costs (in my experience, roughly 15 percent) as less-vital activities are cut and duplicated efforts are consolidated.

The number of priorities admitted to by an organization is revealing. It is notable that if the risk appetite of a senior executive team is very low (or if they are not able or inclined to make the tough choices), they will tend to have a generous portfolio of priorities; they don’t want to take the risk of not being compliant, missing a market opportunity, not having the latest technologies, and so on. But in my experience, the most successful executives tend to be more risk taking and have a laser-like focus on a small number of priorities. These executives know what matters today and tomorrow. At the extreme, this might mean simply having a single priority. The more focus, the better.

The Hierarchy of Purpose

‍I have over 20 years of experience in prioritizing, selecting, and managing projects. In that time, I have developed a simple framework that I call the “Hierarchy of Purpose.” It is a tool that executive teams can use to help them prioritize strategic initiatives and projects:

In reality, it is impossible to match all of an organization’s projects and programs to strategic objectives. Ensuring that at least the most important projects and programs — let’s say the top 20 — are fully aligned with the strategic objectives is more achievable. By applying the Hierarchy of Purpose, executives learn that changing priorities is a fact of organizational life. Indeed, every time an organization stops a priority, the organization becomes more focused. Every terminated priority is an opportunity to learn and do better next time. Priorities change and, if managed successfully, have the capacity to fundamentally transform organizations, but only if top management makes tough choices.

Blogs related to "
Prioritization at the workplace
"