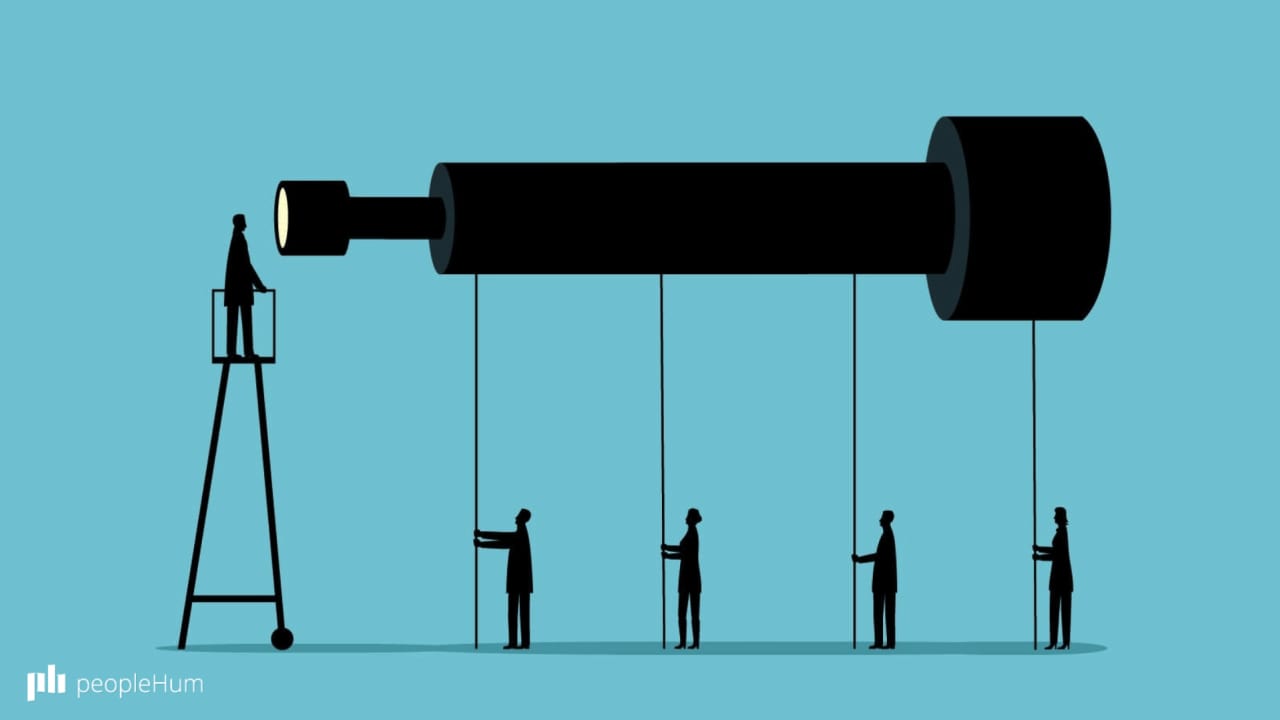 Here is the secret of corporate longevity?

I have always been intrigued by the few companies that manage to stay alive for decades whilst the majority of them fail or are taken over after a few years of existence.

A recent study reflected that today the average lifespan of a leading US company listed in the S&P 500 index is 15 years. It has decreased by more than 50 years in the last century, according to Professor Richard Foster from Yale University.

What is their secret? Is it the strategy formulation? Or is it about execution? And how do they manage to reinvent themselves successfully again and again?

I spent years trying to find some of these ultra-resilient companies and researching their secret behind. One of these rare organizations is Western Union. Some years ago I had the pleasure to meet Marcello Carmignani, an executive at Western Union. We had several talks about the topic and I quickly understood that I was in front of a unique story. Therefore we decided to write the following article for my quarterly column at Today’s Managers, from the Singapore Institute of Management.

Western Union – the Denver-based global money transfer leader – is one of the few corporate Methuselahs who have beaten, by a great measure, those average business life expectancies. Founded in 1851, if Western Union were a country it would be the world’s 31st oldest. In its 163 years of operations it has spearheaded key innovations which have become entrenched in American history: the first nationwide transcontinental telegraph line (1861), weather service (1868), the establishment of what is considered the first modern age R&D lab – Menlo Park (1876), Telex (1920), microwave radio network (1948) and the first US commercial satellite – Westar (1974), among others.

Today Western Union is a 5.5B$ modern Fortune 500 corporation offering money transfers, payment and foreign exchange solutions to customers and businesses in more than 200 countries and territories.

So what is the elixir of life of such a long standing organization?

The secret of corporate longevity

1. Keeping the focus on your core business while still innovating and introducing new projects

Western Union has learned throughout its history, often with pain, about the difficulty and importance of being focused. In the years leading to the 1990s the diversified product portfolio which the company had built thanks to its remarkable inventions proved difficult to maintain, let alone develop further. The company had lost its focus.

Decreasing margins and increasing debts put Western Union under significant financial pressure, which led the company to file for bankruptcy in 1993 to be then acquired by First Data in 1994.

Under First Data, Western Union was able to re-gain its focus and concentrate exclusively on its money transfer product, enjoying double-digit growth for all the years of operations as a subsidiary. A number of factors, including its continued success, led to the decision to spin off from First Data in 2006 and become a newly independent company listed on the New York Stock Exchange.

2. Choosing, sticking to, and communicating the right strategy

Having “the right strategy” is an obvious requirement for business longevity, although it is not a guarantee for long term success. At Western Union the ability to quickly define and communicate “the right strategy” played a vital role in the company’s initial reaction to the financial crisis. In 2010 the newly appointed CEO Hikmet Ersek was faced with the task of adjusting to the “new normal”, implementing a radical change agenda aimed at protecting the company’s competitive advantage on the core business while implementing a disciplined, controlled environment for new product development. He engaged with stakeholders at all levels to quickly define the new strategy. He then vigorously communicated it to employees in roadshows, virtual meetings, communication campaigns and other channels. A sense of urgency was instilled in employees, letting them understand that the time-window available to adopt and implement change was limited, and that failure to do so could seriously impact the company’s business.

3. Setting up a business transformation office to focus and drive execution

As it started implementing the strategy with the goal to fully realize its potential Western Union faced though, despite strong alignment, a number of common challenges including the need to:

The different models utilized to execute the strategy (business initiatives group, enterprise project management office) did not immediately yield the full, desired results. Determined to overcome the constraints that hindered strategy execution, in 2013 the CEO decided to establish the Transformation Office, a new function that reports to him, with the following mission:

Taking a cross-functional approach to these priorities the Transformation Office has been able to:

Lessons that can be taken from Western Union’s success

There are three practical steps that any organization can start working on right away to make significant improvements on the execution of their strategy based on Western Union’s recent history: 1) Focus on your core at all times; 2) communicate the “right” strategy at all levels of the organization; and 3) develop a disciplined approach to prioritization with strong CEO sponsorship

Blogs related to "
Here is the secret of corporate longevity?
"