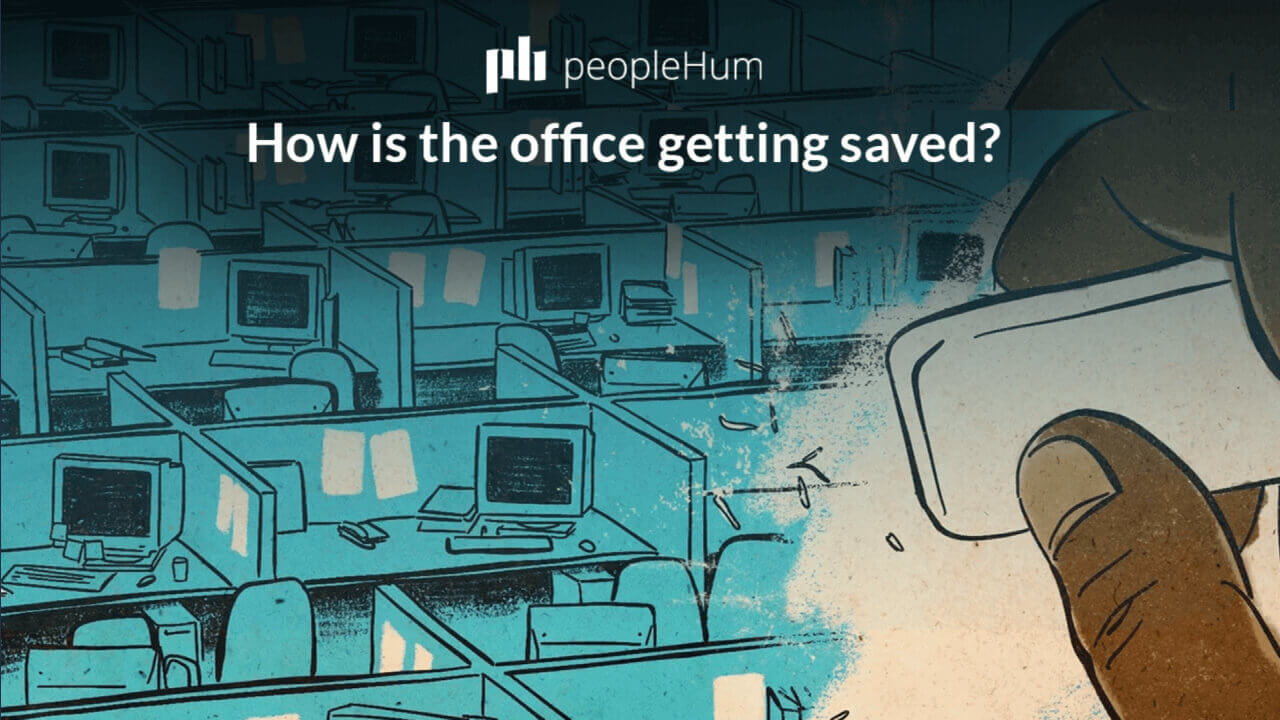 How is the office getting saved?

Within weeks of shifting to remote work, we called for the end of offices. We were told to bring out our comfy chairs, put on our lounge pants, and settle in - because permanent work from home was the future. A March 2020 study conducted by Gallup reported that over 60% of U.S. employees had increasingly indicated their preference for remote work. Employees were told they should work from home to curb the spread of Covid-19. And for a while, that setting worked. Employees reported higher productivity levels, and companies saved big on real estate costs. The office, as we knew it, had met its demise.

Unfortunately, not everything was positive about working from home. In a June 2020 article released by the World Economic Forum, it was reported that some of the top issues and struggles faced by remote employees were unplugging from work, collaboration & communication dampers, feelings of isolation & loneliness, distractions, and a loss of motivation, among others.

The conflict between the ones that want to work from home for the foreseeable future, (or at least a hybridised version of it), and the ones that yearn to go back to the office, has been raging strongly for the past year. One faction was content with their flexible schedule, lack of long commutes and the ability to spend time with family; while the other missed the benefits of being in office. However, on reviewing WE Forum’s report on the struggles faced by remote workers, it is clear that we called the death of office and office culture way too early.

In his article in Forbes titled, “Why the death of the office is greatly exaggerated”, Andrew Tisch illustrated his intent behind the title and his thinking with a career-defining experience. The part that caught by attention was the explanation that he appended at the end of his example. It read -

Tisch revealed that the decisions he made during his career-defining experience were heavily shaped by informal processes. And I’m sure the reader would agree, that we often came up with eureka moments while idling around over water cooler chatter, lunches at the canteen, and not solely within the walls of a board room. The office isn’t dead. It’s just that we have grown out of the traditional ways of working.

A week ago, Axios released an interesting article addressing the exaggerated prediction of the death of the office, accompanying it with information on the evolution of office spaces in the U.S.  Employee’s in-office or cubicle space has been shrinking for decades. In the 1990s, the average space was 325 sq. ft. per employee. That shrunk to an average of 196 sq. ft. by 2020.

But that trend is now expected to reverse. For health and safety reasons, employers are adjusting the office set-up for a smaller, hybrid workforce. An office de-densification to re-imagine the workplace as a renewed space for collaboration.

The office isn’t going back to normal. Not any time soon, at least. A 2021 KPMG CEO Outlook Pulse Survey indicated that almost half (45%) of global executives don’t expect to see a return to normal until 2022. And at least 90% of CEOs are considering asking employees to report to work only when they have been vaccinated.

Nevertheless, the hope of returning to office is still there. And companies are making actionable strides towards it. By de-densifying the office space, it provides employees and leaders to re-imagine the way they collaborate and communicate, through technology, and through space design.

Once the physical space is prepped, all that the office needs are some people to liven it up again. Here’s where a hybrid work solution like peopleHum comes into the picture.

peopleHum's Return to Office solution (RTO) is built to address the needs of organizations that are focused on employee wellbeing and are planning to bring all or a portion of their workforce back to the office, while keeping compliance needs, legal requirements, and employee health & safety in mind. The solution is designed to make the transition to office and the overall employee experience to be safe and smooth.

To know more about peopleHum’s Return to Office solution, follow this link.

The office isn’t dead. Turns out all it needed was a reboot. The future is uncertain, that’s true. But we innovated through the crisis last year, and continue to do so this time around as well. We certainly need to save the office culture of collaboration and communication; drive it out from our screens and into a space where we can sound-off ideas without having to schedule a virtual meeting room for it.

Blogs related to "
How is the office getting saved?
" 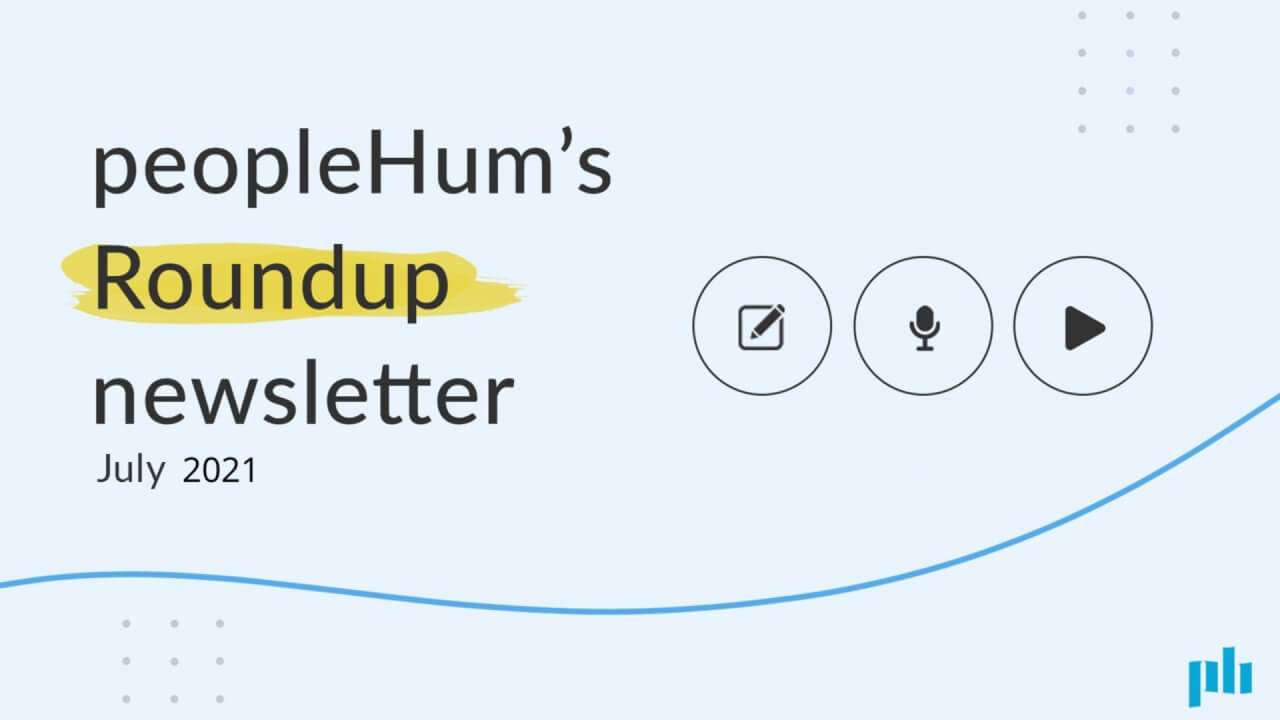 Our freshest blogs, a collection of great reads, podcasts, videos and more, freshly picked and curated for you. Catch up with what’s been happening in the world of HR and work, with peopleHum’s monthly Roundup newsletter. 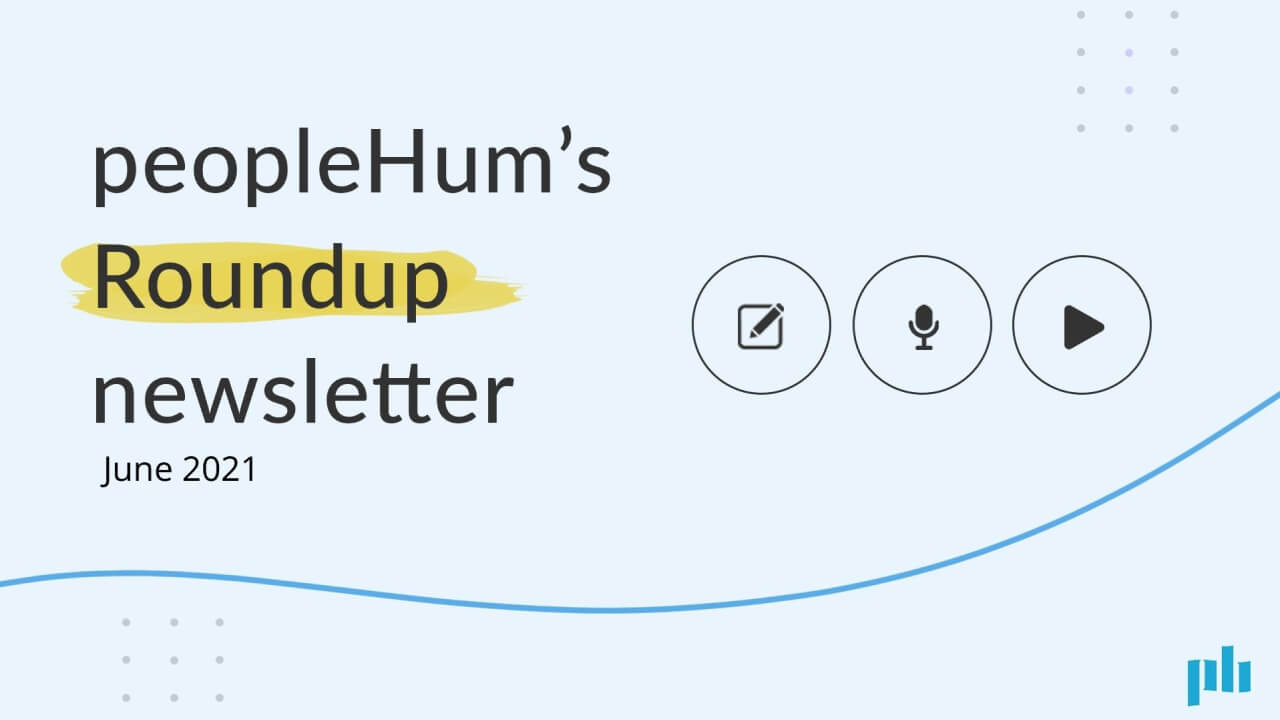 Here’s the peopleHum's return to office news roundup for the month. A curated collection of peopleHum’s recent releases, our favourites & articles that you may find of interest. 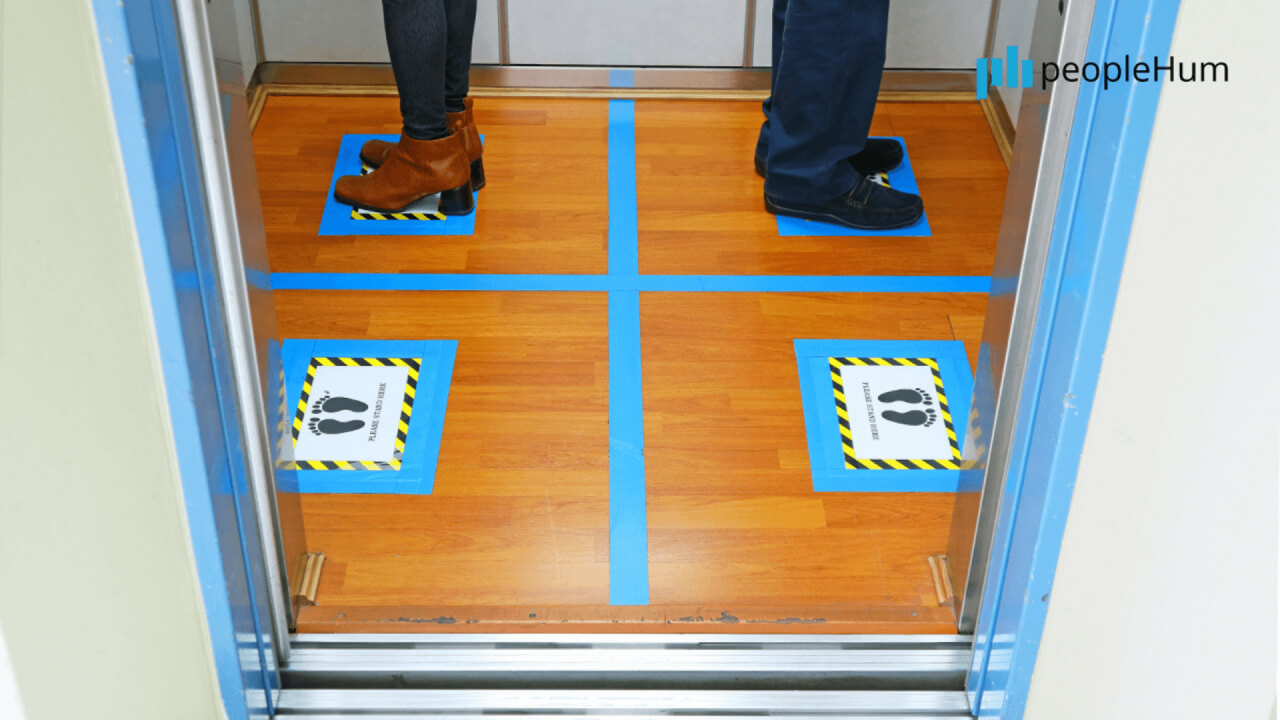 Prepare employees to return to the office by following these measures for a safe and smooth transition. It's not too late to get started!