For some five years, the most outdated argument when it comes to leadership is that relating to the role of rational logic in the decision-making process. Today we are fascinated by the idea that a bundle of emotions passes through people and that only this complex of sensations, more or less structured, should inspire leaders in the management of their collaborators.

There is a sort of providential "invisible hand" which, as Adam Smith believed for the economy, governs and regulates the behavior of the leader for the best. Personal emotional states, and therefore absolutely subjective, become a sort of ruler for the identification and correct management of the emotional states of others. All this without involving rationality, but simply through a mysterious emotional intelligence (the oxymoron is of embarrassing evidence) whose boundaries are not clear with respect to the good old intelligence "of the past".

A leader would achieve their goals by simply implementing intuitive behaviors, indeed someone talks about instinctive behaviors. William James, already in 1887 in "What is an instinct" gives a very clear definition of the concept of instinct: "it is the ability to act in such a way as to produce certain ends but without the precognition of those ends and without having learned what needs to be done" . In practice, unexpectedly positive results are obtained, but which do not meet any logical criteria and, therefore, repeatable. In short, it is pure luck.

Actually James refers to the simpler instincts, while for the more complex ones James refers to coordinated sequences resulting from a competition between the individual basic instincts. But the point doesn't change. What makes a subject, and therefore also a leader, truly responsible for their choices is the conscious and autonomous elaboration of ideas and concepts that feed a conviction and, therefore, a consequent behavior.

Not that the emotional element is not involved, it simply cannot be the most complex stage of processing. A leader must be autonomous (from the Greek autonomos (αὐτόνομος), formed by autos (αὐτός) that is "himself" and from the verb nemein (νέμειν) that is "to govern"), therefore he must have his own rules that are immune from purely emotional conditioning stimulated by 'external. Emotions are the complex of sensations that drag the subject, making him not autonomous, but heteronomous.

Mind you, emotions are the indispensable heritage of our humanity and help us to communicate and "feel" the universe around us, but not to understand it. The wonder that crosses us when we look at a starry sky (Kantian theme) is the expression of our emotionality, but the study and knowledge of the sky itself are only possible with a rational method. A leader doesn't have to be a calculator and even if he wanted to, he couldn't be.

As Searle rightly noted: "Computer programs, in fact, fail to capture the specificity of mental phenomena, their intrinsic intentionality, that is, their being provided with semantics, their referring to contents of meaning and to extra-mental entities, characteristics that no program, based by definition on purely syntactic and formal manipulations of symbols and strings of symbols, is able to replicate.

"The complexity of human nature is not even in question, what we must pay attention to is the importance of to train a generation of leaders who, to the extent that they are aware and rational, feel responsible for their actions and modify their behavior in accordance with a set of motivations based on valid arguments. 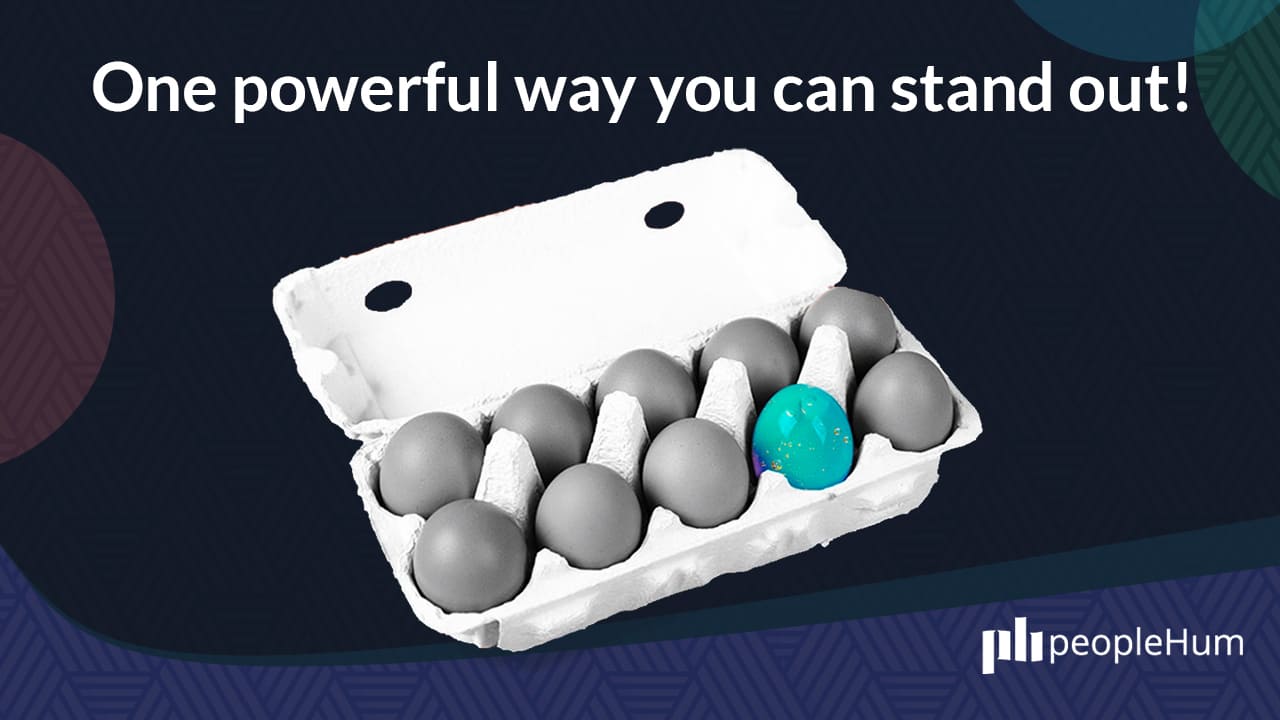 Leadership
One powerful way you can stand out

Feedback gives us a snapshot of where we are, and where we need to be, and it measures our progress along the way. Top Executive Coach Marshall Goldsmith provides a foolproof method of securing it. Leadership
The Leadership Team and the One Voice setting

The leadership team is the most important hierarchical level of a company's management and their key role isn’t to make empty accommodations to secure the alignment of organizational vision. Read about the Leadership Team and the One Voice setting in this incredible read by Giuseppe Andò A parallel approach to team building has been shown to help leaders build teamwork without wasting time. While the approach sounds simple, it will not be easy. Nevertheless here’s how you can successfully implement it.