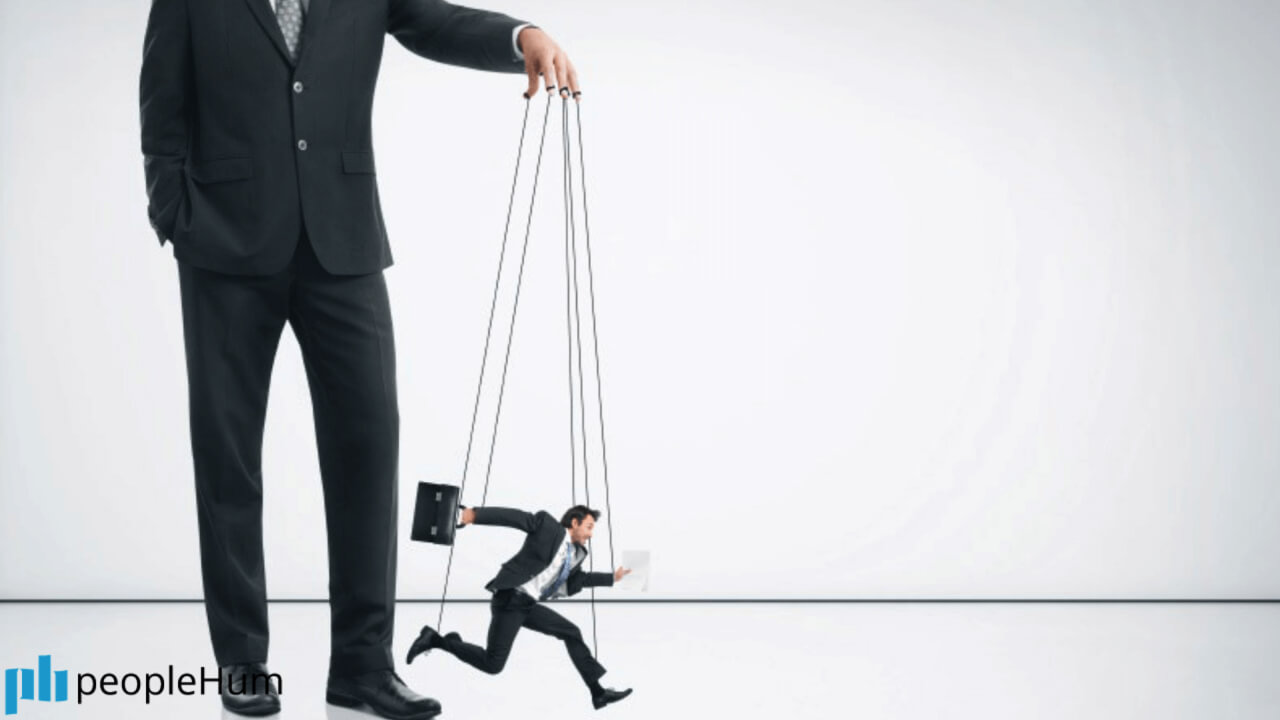 "Why would I want to do that?" He’s the CEO of a venerable Canadian institution and right now he’s not impressed by my suggestion.

By the tone of his voice you’d think I’d said he should give all his employees a 100% pay rise and six months paid holiday a year.

In fact, I’ve suggested allowing his staff to make decisions will go a long way to creating the forward thinking workforce he’s after.

All about employee autonomy

Autonomy is always a hot topic, and one most people will say they’re in favour of.

No surprises there – say you don’t want autonomy and it sounds like you’re a dictator running an operation of drones chained to work stations.

When it clicks that giving people autonomy is about letting them make decisions on areas that affect them, however, well lots of senior staff balk at the idea. Just like that CEO who shut down our conversation.

"Autonomy is always a hot topic, and one most people will say they’re in favour of".

Why? Well the flip side of letting employees make decisions in their domain is that senior staff will be making fewer decisions, and there’s the rub: senior staff have to give up control to get a dynamic workforce. It can be a hard pill to swallow for anyone used to being in charge.

There’s no shortage of articles agreeing that giving staff autonomy is a good thing and the oft cited Cornell University study shows that organisations with autonomous employees have faster growth and a lower turnover than those with traditional management styles.

Despite all the buzz around autonomy, this old Forbes article is probably the most honest: it offers advice on how to give staff the feeling of autonomy while senior leaders still call all the shots.

One suggestion to cultivate a feeling of autonomy is giving people control over peripheral decisions, from meeting topics to choosing what to order for team lunches.

Now, I’m not suggesting senior leaders just hand over the reins but this kind of superficial autonomy is just that – superficial, and is unlikely to lead to any of the much vaunted benefits of actual autonomy.

You can’t breed autonomy in isolation, or just by giving people peripheral control over their work environment. Developing autonomy needs to be part of a wider organisational strategy that starts at the top.

So what to do if you like the idea of autonomy, but your mind keeps pulling the emergency brake every time you try putting it into practice?

I don’t want to pretend it’s easy. Creating an autonomous environment needs a mindset shift. Let’s start with a few small steps that hopefully won’t leave you feeling the need to wrest back control.

An experiment in handing over the controls

Choose a task that isn’t high risk and give your people autonomy for that. That means something that makes you feel uncomfortable, but on a scale of one to ten it’s a one or two (with ten being a task that would induce panic if it doesn’t go well).

When they show they can rise to the occasion that’s what sets the confidence to be able to think you can give them a slightly bigger task, and then another, bigger, task then another and so on.

This method isn’t about just giving staff peripheral decisions to make, but it’s also not about telling senior people they’re bad bosses if they don’t give people autonomy.

There’s a reason senior staff are reluctant to give up control, and that’s because they shoulder the responsibility when things go wrong.

It’s about creating an environment so senior people feel that they have mitigated their risk when they give people autonomy. Being willing to try low risk situations first and briefing your team on what’s expected of them is a safe way to start.

Discover how to build a great company culture

Of course autonomy is really about leadership: senior leaders developing the leadership mindset to grow leaders of other people. By putting that leadership approach to work senior folk help their people think for themselves, problem solve and take initiative. All of which develops their people to show autonomy – and yes, make decisions.

This is because for all the focus on giving people choices about their work environment or asking how they like to be managed, we lose sight of what autonomy really offers an organisation: the opportunity to grow leaders of your people.

Perry Timms is the Founder & Chief Energy Officer of PTHR, with 30+ years experience in people, learning, technology, organisation change & transformation. His personal mission is to see more people flourish through their work, and help shift organizations as a force for societal good (not just profit machines). PTHR's mission is defined as "Better Business for a Better World". In October 2017, his first book, Transformational HR - was published by Kogan Page and the Energized Workplace published in August 2020. He was an extremely proud new entrant to the list of HR Most Influential Thinkers for 2017 and again in 2018 + 2019 (in the top 10 both years).