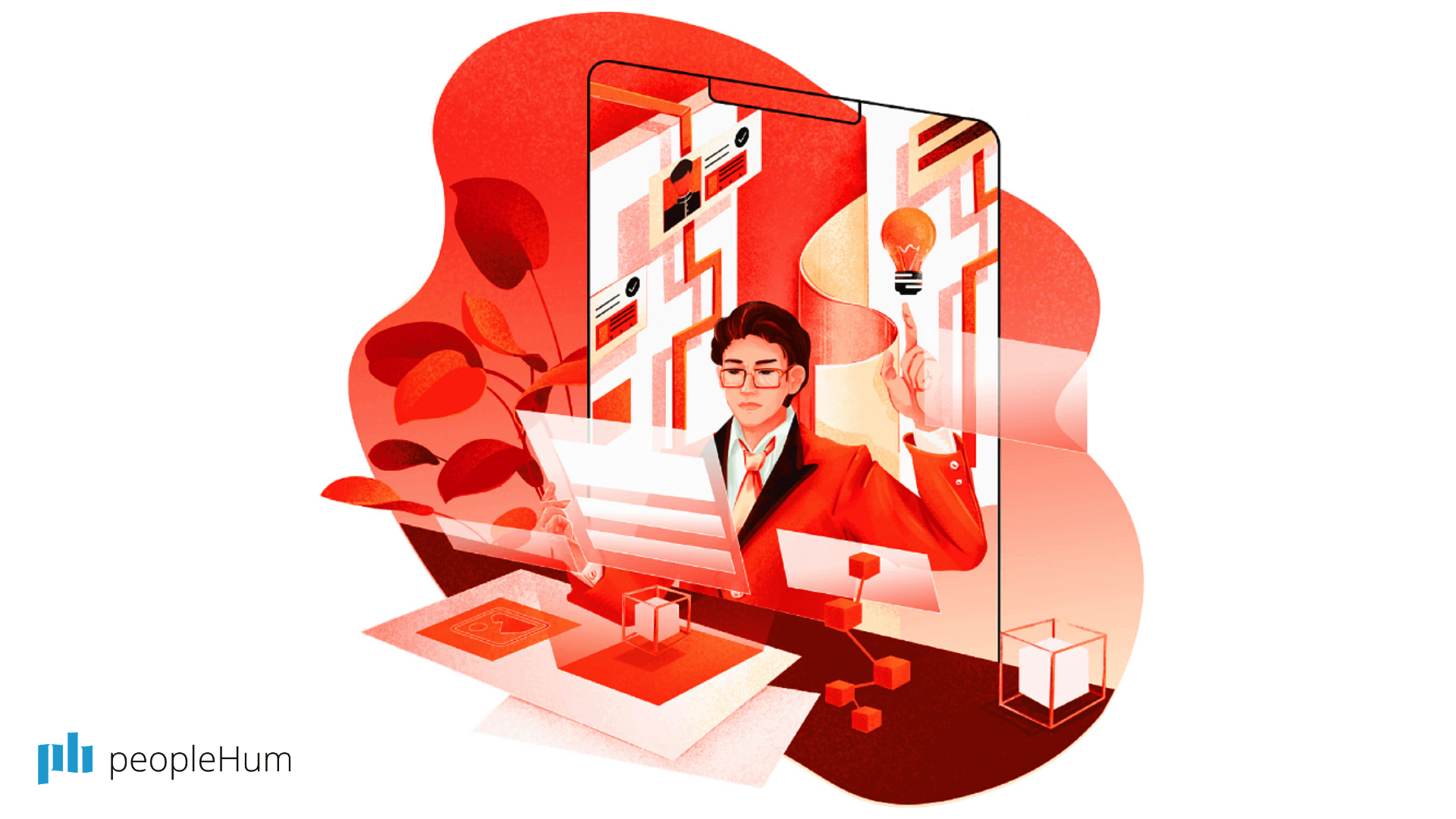 The scandal of the rational leader

Why being a rational leader is a scandal

Let's start from a decisive premise: for a leader it is not important to emotionally “feel” the causes that provoke the behavior of others, but to read the behaviors and, rationally, to reconstruct the emotional premises that inspired them. The interaction between human beings is always mediated by at least one code of signifiers that refers to the meanings to which it alludes and refers.

Behind every system of signs there is a univocal semantic value that guarantees the logic of the communication and, therefore, its rational recognition. Each of us puts in place a logical process, to support our positions and ideas, and encodes it to make it understandable to our fellow men. Of course, intuition and emotionality play a fundamental role and we all know that man is never perfectly rational, but, precisely for this reason, a rational leader must circumvent the issue by reducing it to its essential components, or by channeling the comparison with the members of his team on the reasons underlying their positions and not exploring their emotional premises. Empathy is a quality that must be spent in other situations, not in structured contexts designed to obtain concrete and measurable results. It cannot become a method of relationship, otherwise the whole logical framework around which a team is built would dissolve.

Much less can it be considered a form of intelligence, since nothing is further from the rational knowledge of the use of one's emotions. "Understanding empathically" is a nonsense phrase, it is a pure contradiction in terms. The human being is always and constantly looking for a rational understanding of reality, that is, he tries to decode the information he receives according to a logical register that gives him a "true", therefore "real" picture of the external world.

The rational sequence with which we mark our reasoning is the following:

Excluding from our reasoning the third point, which deserves much more space and skills that I do not have, I would like to focus on the first two points: truth and reality are, in a logical process, synonyms. To assert that a thing is true means to say that it is real, that it exists, just as to assert that a thing is real, if it is real, is to say a truth. There can be no contradiction between truth, which is a logical attribute of a statement, and reality, which is an essential attribute of being. Outside this scheme, it is not possible for us to think of anything and our whole history, and our progress could never have existed.

Philosophically speaking, Heidegger has given us a fascinating interpretation of this perspective. Rational activity, as free, it is only subject to the essential logic that characterizes it and is the instrument that allows us to reach the truth. Following the etymology of the Greek word alétheia (truth), composed of privative alpha (non) and léthe (concealment), truth is the result of the unveiling, of a discovery. Heidegger takes up the concept of truth asadaequatio rei et intellectus, that is, as the conformity of a datum of reality to the concept of its essence, thought by reason, and expressed in an assertion of logical form.

And here we come to the point, ours is a limited rationality, a rationality that does not pursue a model of investigation and linear action, because it is unable to manage it. Reason moves along paths of exploration and investigation. Identifying the intimate relationship that connects two phenomena is the result of a study and research that proceeds by trial and error and which winds along a path made of successes and failures, in search of the logic of things.

The fact that our rationality has an elaborative limit and that, at times, is conditioned by our emotions and our sensitivity, does not diminish its cognitive role, which remains irreplaceable. It is this correspondence between our reason and that of things that is the basis of our scientific knowledge and it is on this assumption that one can and must develop one's own rationality.

Knowing and recognizing one's own emotional states and those of others is a fundamental activity of introspection and analysis, which allows you to modulate according to your own emotional impulses. It is a regulating activity of behaviors, which favors rational activity, but does not replace it. One has the duty to act as the rational leader of his team and must allow all his collaborators to express themselves freely, expressing their reasons and the logical basis that support them.

Blogs related to "
The scandal of the rational leader
"