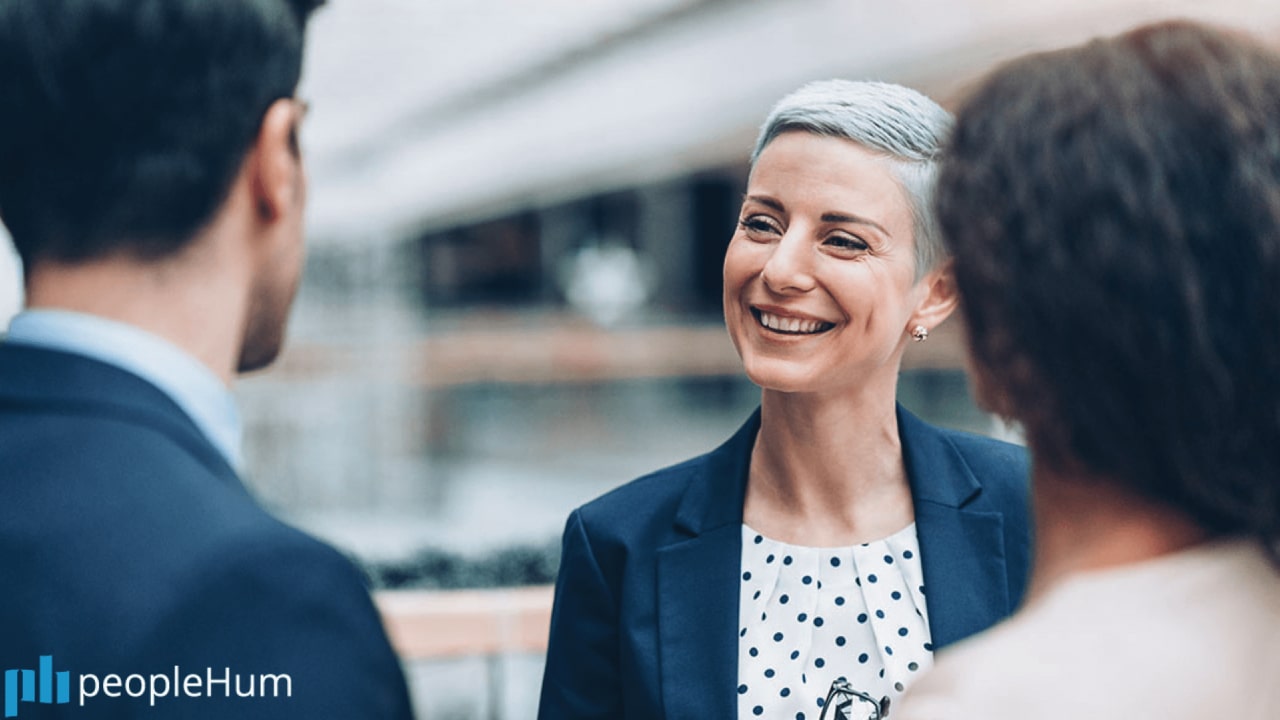 Top 5 qualities you should look for when appointing leaders

With leadership comes great responsibility, and this needs to be carefully considered when you are looking to appoint new leaders.

Leaders are often the difference between success and failure of their teams, this is because of how they set up their teams, how the engage, motivate and support them, especially during difficult times.

Without courage I doubt any leader will be willing to take on difficult challenges, stand up for what’s right, defend their teams.

That courage needs to be tempered with reality and a willingness to to say no when they have been asked to achieve the impossible.

Too often I have seen initiatives fail, not because of poor execution, but because they were doomed from the start, and the leader had not had the courage to say sorry this is not going to work.

Teams that take ownership and accountability of the outcomes invariably succeed and definitely outperform those that do not. But where does this accountability come from?

It comes from the leader, it starts at the top, if leader is accountability then this will help to create a culture of accountability with the teams.

If the leader doesn’t show accountability then it can descend into deflection, denial and even blaming all of which actually serve to kill accountability within the teams, which kills performance and results.

It is so important that leaders understand their role, their strengths and their weaknesses, as this will help them understand the importance of the team, and that their role is to facilitate their success.

If leaders think that it’s all about them, then this can kill engagement and alienate their teams. One of the wort bosses I ever worked for always thought that any success was down to him, and any failures were down to us, as he lacked the self awareness to see his part in it.

I’ve also worked with leaders who made the mistake of assuming that because they were in charge they were the most knowledgable person within the room and that they would ignore the expertise of their team.

Great leaders are aware that no one is smarter than all of us, and that great ideas and understanding can come from all levels and not just the leader.

Ah influence, this is the cornerstone of leadership, this is what separates wannabes from those who succeed, and the higher the role the more important influence becomes.

Command and control is only going to get you so far, and in matrix organisations, and virtual teams, where you have little control, it’s not really going to work at all.

You have to be able to influence people, you have to get them to follow you because they want to, because they believe in you, not just because you that they have to.

There are 6 sources of influence: Position, Character, Network, Actions, Reputation and Expertise, and of these position is the least effective.

If you want to be a great leader you need to work on the other 5 to build your influence as it is this that will determine your level of success a leader.

Any challenge or objective that is worth achieving is always going to experience difficult days, tough times and need that willingness to get up and go again.

I always say that persistency is a talent multiplier, and can make a little go a long way. But the opposite is also true, it doesn’t matter how talented your team is if they give up at the first signs of difficulty.

One of the best bosses I ever worked for, now CEO at Adidas, always use to say the ‘goals remain the same; the only thing that might change is our approach to achieving it’.

It’s that persistency that will ultimately see the goals and results attained.

Nothing was ever achieved by giving up!

Whilst there are many good qualities that can help you become a leader, these are the top five in my opinion. You need to have the courage to take on the tough challenges, the self-awareness to understand the importance of your teams, the ability to influence them to go along with you, the willingness to take accountability for the outcome, and the persistency to overcome the challenges that you will inevitably face on your path to success.