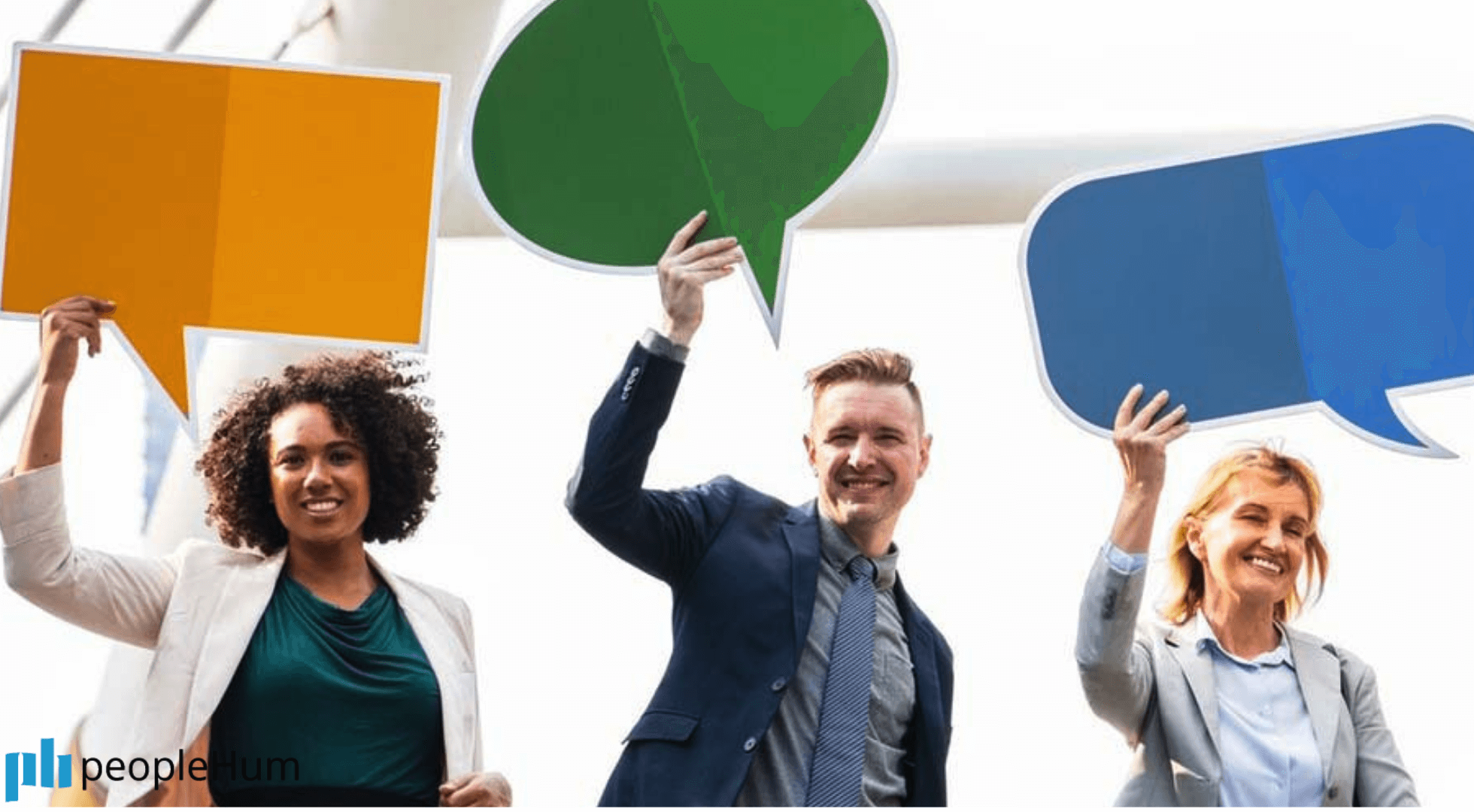 These 13 phrases can make or break your job prospects

Usually, you can tell when you’ve absolutely bombed an job interview. If, during the course of your conversation, you reveal that you’re totally unqualified, let slip a particularly unprofessional anecdote, or manage to offend the recruiter or hiring manager, it’s typically not a surprise when you don’t get a callback.

But plenty of times, you’ll leave an interview feeling great only to hear that they won’t be moving forward with you, or worse: You won’t hear anything at all. In situations like those, you might wonder: What did I do wrong?

It just might be the case that the actual words you’re using in your interview might be rubbing employers the wrong way. Take a look at the following words and phrases that drive recruiters crazy, and make sure to eliminate them from your vocab!

It’s a fact that recruiters bet on people with passion and enthusiasm but there’s a right way and a wrong way to show it. You might intend for this phrase to demonstrate your eagerness, but in reality, it “comes off as slightly desperate, and desperation doesn’t look good in any context,” says Zachary Painter, career adviser and hiring manager at ResumeGenius.com. “You want to appear confident and competent–not as a hopeless applicant seeking a means to an end.”

Instead, employee will have the edge by saying, “I’m very excited that you requested a job interview with me, and I look forward to discussing the details of the position,” Painter recommends.

2. “DOES THIS POSITION INCLUDE BENEFITS?”

Don’t get us wrong–it’s definitely worth finding out the answer to this question, but there’s a time and a place for everything, similar to talking about salary expectations. “The mistake interviewees make is asking this question too soon,” says April Klimkiewicz, career coach and owner of bliss evolution. “This is an important question, [but] one you should ask once the employer has extended an offer.”

Why? “Unfortunately, this can make you look like you’re pursuing this position for all the wrong reasons,” Klimkiewicz says. “Instead, be sure to ask questions that get at how you could ultimately help the company reach their goals. ‘How do you see this position moving the organization toward the mission we’ve discussed,’ is a good alternative.”

Who among us hasn’t had a moment when their mind goes completely blank in the middle of an interview? It happens to even the most seasoned veterans, but there are better ways to handle it than just saying “Um…” followed by an awkward pause. The key is to sound thoughtful rather than empty-headed.

“Trying to fill up the silence with words like ‘um’ can make it look like you’re grasping to think of what to say. Don't resist an eye contact. If you need more than just a few seconds, say, ‘That’s a great question. Let me take a moment to think about it.’ This way, you’ll come across as calm and collected rather than nervous,” Klimkiewicz suggests.

Along with “um,” these are a few other filler words that have got to go. According to career coach Jena Viviano, they “make you sound unconfident and unintelligent. Not a winning combination for an interview.” Of course, you’re probably not saying these on purpose, so the first step is simply being aware of when and how often you say them.

“Practice is key here. Record yourself answering mock interview questions to see how bad your filler words are. Then work to improve upon that. Also, eradicate passive phrases like ‘I think’ and ‘you know’ with more confident and directive statements,” Viviano says. “This will boost your own confidence and make you sound more impressive to the hiring manager.”

It might seem innocuous enough, but “whether this is referencing a previously used situation or just reiterating a skill or accomplishment, the phrase implies that the interviewer wasn’t listening. Even worse, it makes the candidate look like they don’t have relevant experience or skills, since they have to keep restating information that was already covered,” says career coach Donna Shannon.

An easy way to avoid this? Think up some more situations to draw from in advance. “Look for new situations that describe [your] expertise. A good exercise before the interview is to review the job description template and write out relevant stories for each one of the responsibilities. This way, when the employer asks about a similar situation, the candidate has quality stories ready to go,” Shannon recommends.

You might think that words like these sound nice in your elevator pitch, but recruiters have been around the block enough times before to know that they’re all flash and no substance.

“These are cliché words that don’t really mean anything. They don’t describe what makes you special, or even whether you are a good fit for the company,” says Aurora Meneghello, career coach and founder of Repurpose Your Purpose.

“Instead of using those terms, practice telling a short and specific story that shows how you worked hard, or learned fast. Personal, relevant anecdotes will set you apart from most candidates, and could be the most memorable part of your interview,” Meneghello says.

7. “WHAT ARE MY CHANCES OF GETTING HIRED?”

Let’s be honest: This is probably on your mind 24/7 throughout the entire interview process. But just because you’re dying to know the answer doesn’t mean you should actually ask the question.

“If you ask this, you can bet your chances are zero–this goes beyond desperation and moves into ‘pathetic’ territory,” Painter says. Instead, Painter recommends saying something along the lines of, “The prospect of working here is really exciting, and I think I’d be a great addition to your team.”

Words like these are fine if you’re venting outside of the office to a close friend or significant other. But during the interview? Not so much.

“Avoid negative language and put-downs, whether referring to yourself, previous jobs, work environments, or the world in general. No one wants to hire a negative person!” Meneghello says. Even if you’ve had some genuinely difficult experience in the past, “show that you can keep your cool under pressure, and can be a discreet, forgiving, and generous team member.”

Have a hard time holding back when a certain subject comes up? “Avoid the topic of what didn’t work or does not work in your current situation, and talk instead about what you are looking for, using positive language,” Meneghello advises. “Hiring managers already understand that if you are looking for a new job you must not be happy at your current one–no need to belabor the point. Focus on why you want to join their team instead.”

This is one negative phrase that you’ll want to avoid in particular. When hiring and developing people, hiring managers want to ensure that the folks they bring in will gel well with the current employees–and “this makes you look ungrateful, entitled, and hard to work with,” Viviano says.

Instead, try saying something like “I’ve spent the past two years at Company X and I’ve learned a lot from that experience. But I’m looking for something that has more growth potential, challenging projects, and a team that is diverse and forward-thinking,” Viviano suggests. “The key is to focus on the opportunity ahead, not the opportunity behind you. Be grateful and be ready to move on.”

Almost every recruiter has heard this eye roll-inducing answer to the question, “What is your greatest weakness?”

“It’s a cliché answer, and it shows that you haven’t done your homework,” Klimkiewicz says. When recruiters ask about areas of improvement, they’re really trying “to see if you’re self-aware,” Viviano says. “By answering this way you sound inauthentic, pompous, and like you actually haven’t thought through your real weaknesses. Give a real weakness. It could be procrastination, public speaking, data analysis–whatever it is, just make sure it isn’t crucial to the success of you doing your job and always explain how you are working to improve upon it,” Viviano recommends.

People often lean on these words in an attempt to sound humble or hedge their opinions, but believe us: Wwords like these aren’t doing you any favors in interviews.

“Some of us have a tendency to use words that undermine our authority or convey insecurity. This can happen because of lack of self-esteem, being brought up in a culture where being confident was frowned upon, or simply out of habit,” Meneghello explains. “I invite you to get to the root cause of your language patterns, and to work on shifting them if you want long-term results.”

In the short term, you can work toward this if you “practice getting straight to the point: instead of saying ‘Actually, I was wondering if I may ask,’ ask the question without a preamble, and get used to [skipping] ‘just,’ ‘a little,’ and other words that do not move the conversation forward,” she says.

12. “I DON’T REALLY HAVE ANY QUESTIONS ABOUT THE COMPANY”

Recruiters aren’t just being polite when they ask if you have any questions for them about the company or position. “Part of the reason hiring managers ask this question is to gauge your interest in and knowledge of the company. If you care, you’ll have pertinent questions that will, hopefully, lead to a fruitful conversation,” Painter says.

There’s no limit of great questions you can ask, but a couple that Painter recommends in particular are, “Can you tell me about some of the current challenges facing your department, and what the team’s strategy is regarding those issues?” and “How do you measure success for this position?” Research the company in advance to frame your concerns better.

You might have seen a cool, confident character bust this line out in a movie or TV show before, resulting in a hearty laugh from the hiring manager and an assurance that they’re fit for the job, and the job offer. But that just goes to show you that you shouldn’t believe everything you see on the silver screen.

“Such a question usually follows a job interview that seemingly went well. Fact is, it sounds arrogant, unprofessional, and presumptuous,” Painter says. As a substitute, Painter recommends going with, “Thank you very much for your time! I look forward to hearing from you soon.” 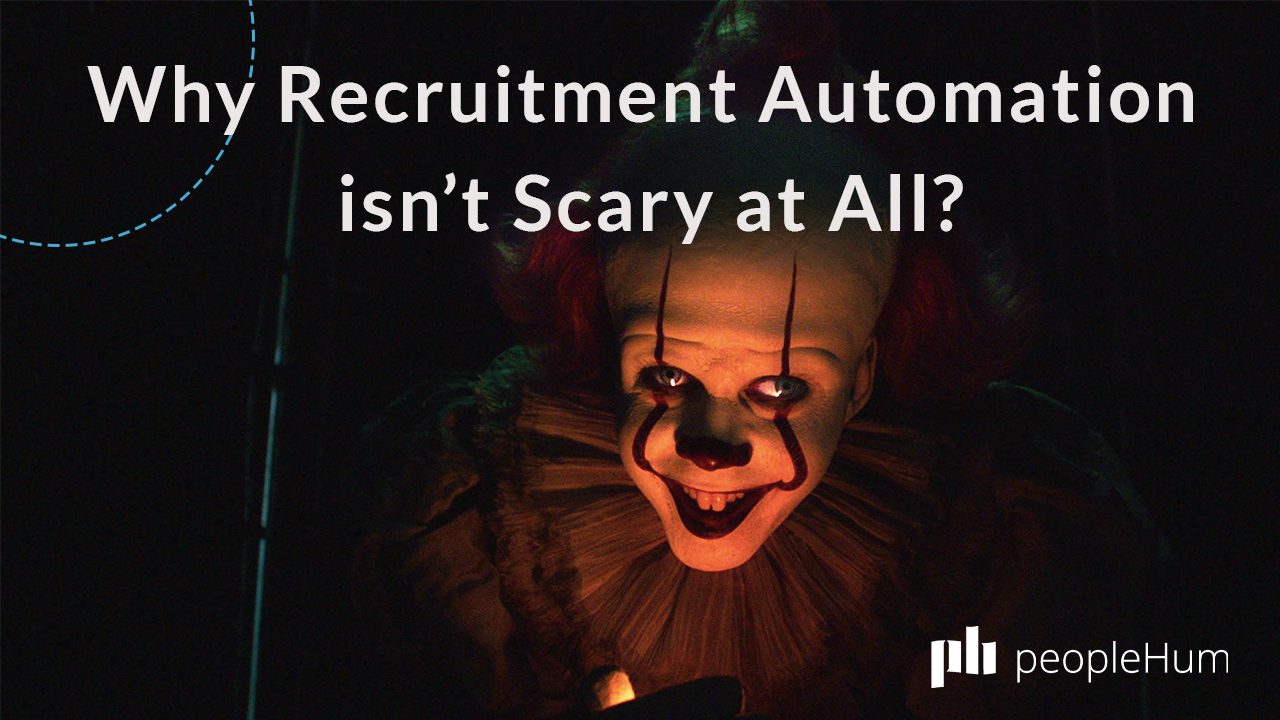 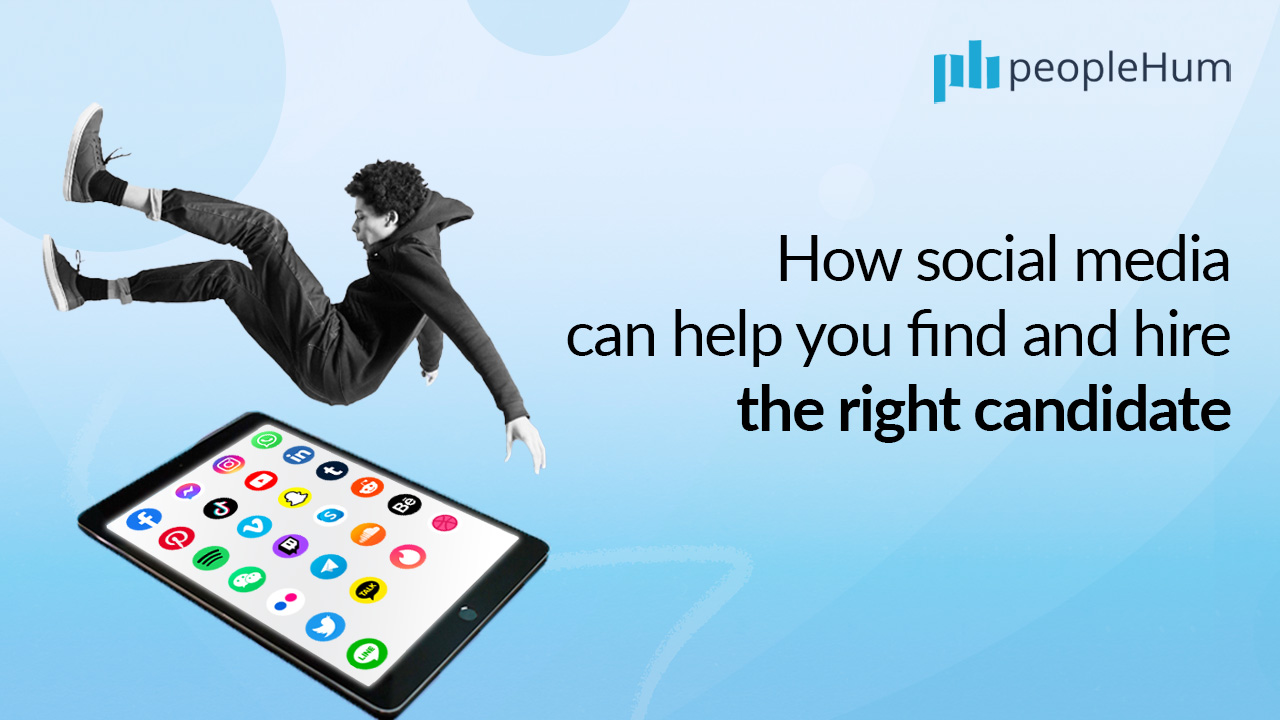