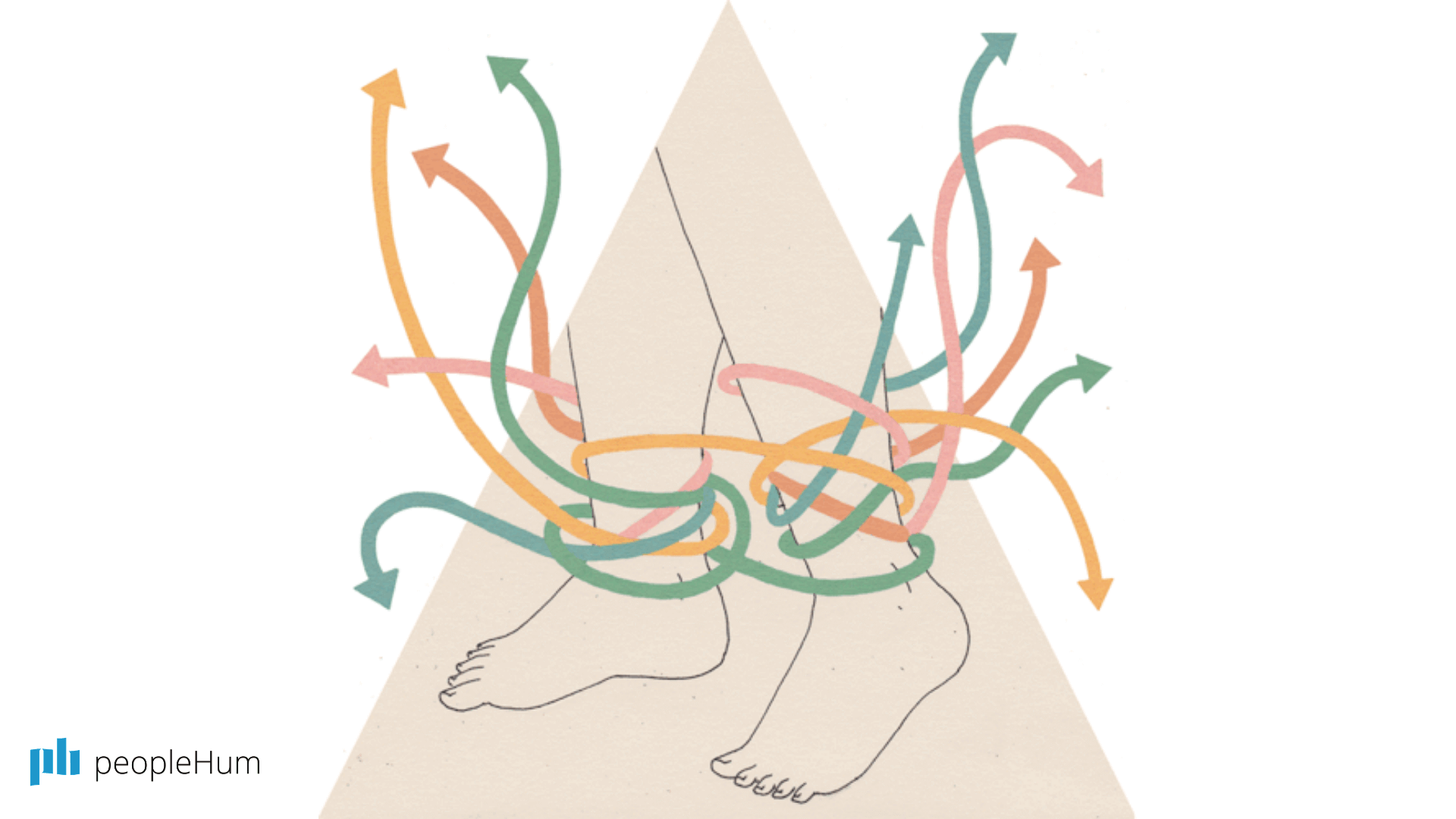 Among the main Key Indicators of a team's efficiency are the number and quality of decisions made. A team that does not decide, or decides little and badly, has no reason to exist. All the activities of comparison and discussion are completely useless, if they are not prodromal to a decision. If this is true for any team, let alone a Leadership or Management Team.

Therefore, one of the key steps is to establish the ways in which decisions are made and the level of involvement and responsibility of individuals. It is essential to clarify one point: not all decisions have the same weight and, therefore, it is not necessary to apply the same method for every type of decision. It is true, however, that it is possible to adopt one or more decision-making models to make the team's activity fluid and productive.

Let's analyze the individual models and see the "pros" and "cons". Here are some practical decision-making models for leaders.

It is a decision made by the leader without a confrontation with the team. The process is very simple and straightforward. It is the ideal model for routine or bureaucratic and administrative operational decisions.

It is the best decision-making model in the case of urgent decisions, which do not allow you to take the time necessary for a shared decision. The classic case is that of intuitive decisions dictated by urgency and lack of information.

It is a decision made by an expert identified among the team members. The expert will not have to confront the team members or even the leader. The delegation he receives from the team gives him the widest discretion.

Given the breadth of the delegation, the expertise must be recognized by the entire group and the delegation must be assigned unanimously. It can also be the leader, in fact it would not fall into the case of the first model, as a unanimous delegation of the team members is required.

It is a decision taken by the leader, who, after consulting all team members separately, summarizes the individual opinions. Normally, the leader interprets the indications he receives, trying to establish a rough average between the extremes.

It is a solution that allows you to consult the team, without necessarily bringing it together. It is a useful decision-making model in the case of urgent decisions, which do not allow to coordinate all the agendas, but which the leader prefers not to take independently.

4. Decision of authority, after discussion with the team

The leader convenes a meeting, of which he has established the agenda. The team members discuss and confront each other on the contents. The leader, after having listened to all the opinions, announces his decision at the meeting.

The interaction between team members is high, but it is not decisive. They confront each other, but it is not necessary for them to reach a shared point, as the latter is left to the leader.

It is the most widespread decision-making model and involves the full interaction of group members, who decide on the basis of a majority equal to or greater than 51%. The dynamics of the model are constructive and engaging.

Team members know that their input is crucial. It is a model suitable for important decisions, for which there is a rather large amount of information to analyze and for which a serious debate on the merits is appropriate. The team's level of commitment to making the decision is the highest of the models reviewed so far.

It is the process with the greatest decision-making sharing. It is decided only with the full and general consent of the team. Each member is carefully listened to and there is the utmost willingness to accept everyone's reasons. The method takes a long time and there must be no particularly urgent factors.

Furthermore, the theme must be of great importance. The achievement of unanimity guarantees a commitment to implement the decision at the highest levels by all.

The six proposed decision-making models do not represent alternative decision-making methods, which are mutually exclusive, but must be understood as different solutions for different situations. A rational leader who wants to build a strong sensitivity on the decision-making process, proposes models and involves his team in defining, depending on the type of decision, which model to adopt.

A key point is to establish the individual responsibilities of team members, according to their role in the organization. It is clear that there are decision-making areas directly attributable to the role and / or function of the leader, which cannot be remitted, in any form, to the team.