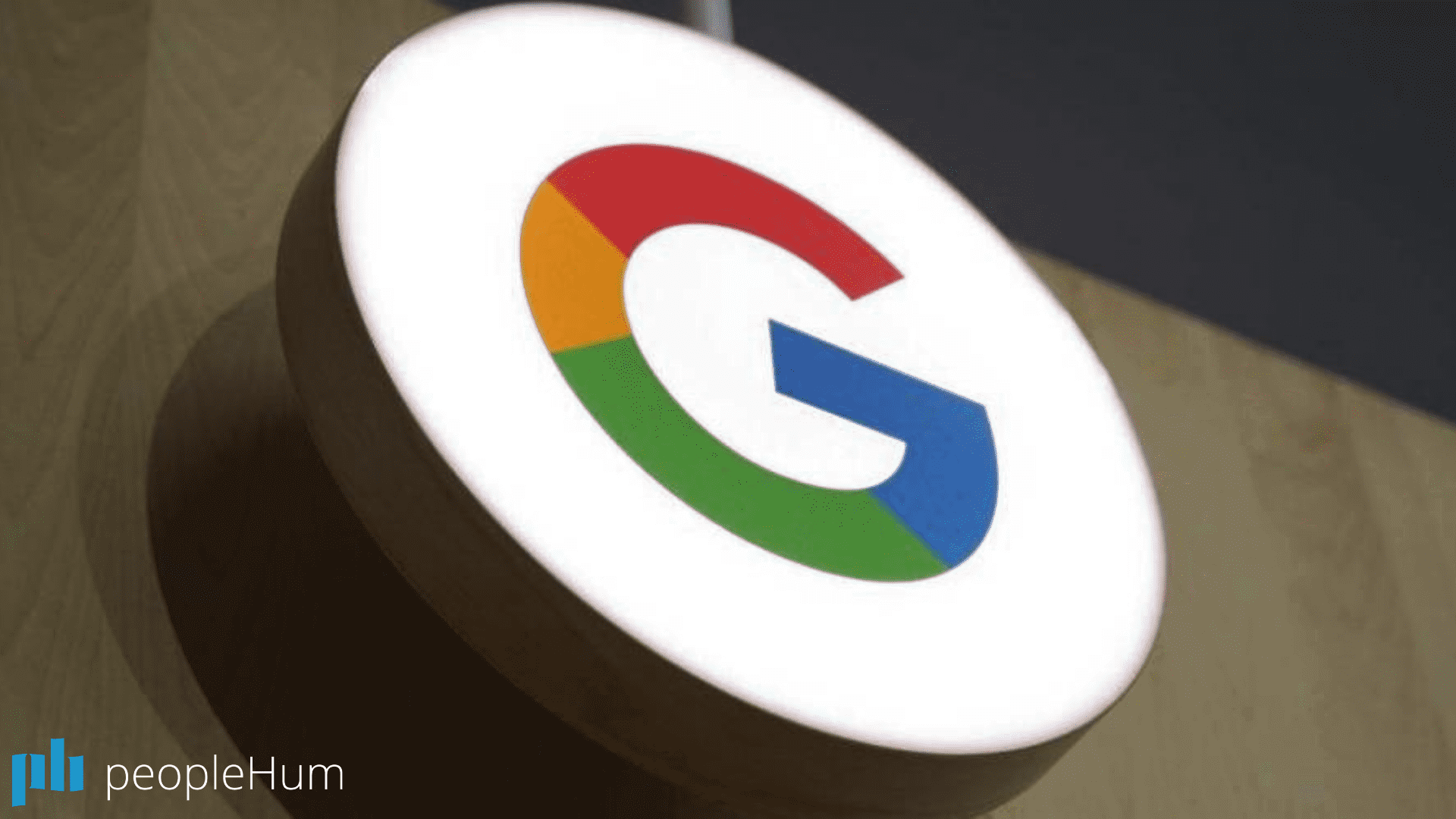 How Google is using people analytics to completely reinvent HR

If you haven't read in the news before, Google stock price brook $800 for the first time in 2013. Since then, Google moved into the No. 3 position among the most valuable firms in the world, people analytics being one of the major reasons.

Google is clearly the youngest firm among the leaders; it has surprisingly been less than a decade since Google’s IPO.

Most companies on the top 20 market cap list could be accurately described as “old school,” because most can attribute their success to being nearly half a century old, having a long-established product brand, or through great acquisitions. Google’s market success can instead be attributed to what can only be labeled as extraordinary people management practices that result from its use of “people analytics.”

Almost everyone has by now heard about Google’s free food, 20% time, and a wide range of fun activities but realize that each of these was implemented and is maintained based on data. Many of Google’s people analytics approaches are so unusual and powerful, I can only describe them as “breathtaking.”

The people analytics team reports directly to the VP and it has a representative in each major HR function. It produces many products, including employee surveys that are not anonymous, and dashboards. It also attempts to identify insightful correlations and to provide recommended actions. The goal is to substitute data and metrics for the use of opinions.

Below I have listed my “Top 10” of Google’s past and current people management practices to highlight its data-driven approach:

Also read: Getting Started With People Analytics: A Modern Guide

1. Leadership characteristics and the role of managers

Its “project oxygen” research analyzed reams of internal data and determined that great managers are essential for top performance and retention. It further identified the eight characteristics of great leaders. The data proved that rather than superior technical knowledge, periodic one-on-one coaching which included expressing interest in the employee and frequent personalized feedback ranked as the No. 1 key to being a successful leader. Managers are rated twice a year by their employees on their performance on the eight factors.

Google’s PiLab is a unique subgroup that no other firm has. It conducts applied experiments within Google to determine the most effective approaches for managing people and maintaining a productive environment (including the type of reward that makes employees the happiest). The lab even improved employee health by reducing the calorie intake of its employees at their eating facilities by relying on scientific data and experiments (by simply reducing the size of the plates).

Google developed a mathematical algorithm to proactively and successfully predict which employees are most likely to become a retention problem. This approach allows management to act before it’s too late and it further allows retention solutions to be personalized.

People management is forward-looking at Google. As a result, it develops predictive models and uses “what if” analysis to continually improve their forecasts of upcoming people management problems and opportunities. It also uses analytics to produce more effective workforce planning, which is essential in a rapidly growing and changing firm.

Unlike most firms, analytics are used at Google to solve diversity problems. As a result, the people analytics team conducted an analysis to identify the root causes of weak diversity recruiting, retention, and promotions (especially among women engineers). The results that it produced in hiring, retention, and promotion were dramatic and measurable. See The Power of an Inclusive Organization

One of the few firms to approach recruiting scientifically, Google developed an algorithm for predicting which candidates had the highest probability of succeeding after they are hired. Its research also determined that little value was added beyond four interviews, dramatically shortening time to hire. Google is also unique in its strategic approach to hiring because its hiring decisions are made by a group in order to prevent individual hiring managers from hiring people for their own short-term needs. Under “Project Janus,” it developed an algorithm for each large job family that analyzed rejected resumes to identify any top candidates who they might have missed. They found that they had only a 1.5% miss rate, and as a result, they hired some of the revisited candidates.

7. Calculating the value of top performers

Google executives have calculated the performance differential between an exceptional technologist and an average one (as much as 300 times higher). Proving the value of top performers convinces executives to provide the resources necessary to hire, retain, and develop extraordinary talent. Google’s best-kept secret is that people operations professionals make the best “business case” of any firm in any industry, which is the primary reason why they receive such extraordinary executive support.

Rather than focusing on traditional classroom learning, the emphasis is on hands-on learning (the vast majority of people learn through on the job learning). Google has increased discovery and learning through project rotations, learning from failures, and even through inviting people like Al Gore and Lady Gaga to speak to their employees. Clearly self-directed continuous learning and the ability to adapt are key employee competencies at Google.

10. It doesn’t dictate; it convinces with data

The final key to Google’s people analytics team’s success occurs not during the analysis phase, but instead when it presents its final proposals to executives and managers. Rather than demanding or forcing managers to accept its approach, it instead acts as internal consultants and influences people to change based on the powerful data and the action recommendations that they present.

Because its audiences are highly analytical (as most executives are), it uses data to change preset opinions and to influence. Google is using its analytics brilliantly to enhance its people decisions and is thus working towards improving the employee work experience too.  Every organization can take inspiration from this process. After all, organizations are only as strong as their people.

A new kind of people management

The extraordinary marketplace success of Google (and Apple, which is No. 1 on the list) is beginning to force many business leaders to take notice and to come to the realization that there is now a new path to corporate greatness.

A strategic focus on people management is necessary because innovations come from people, and you simply can’t maximize innovations unless you are capable of recruiting and retaining innovators. And even then, you must provide them with great managers and an environment that supports innovation.

Unfortunately, making that transition to an innovative firm is problematic because almost every current HR function operates under 20th-century principles of past practices, efficiency, risk avoidance, legal compliance, and hunch-based people management decisions. If you want serial innovation, you will need to reinvent traditional HR and the processes that drive innovation.

Many do argue that product R&D, marketing, or resource allocation decisions are instead the most impactful decisions. However, each one of those business decisions is made by an employee. If you hire and retain mostly mediocre people and you provide them with little data, you can only assume that they will make mediocre decisions in each of these important business areas, as well as in people management decisions.

No one in finance, supply chain, marketing, etc. would ever propose a solution in their area without a plethora of charts, graphs, and data to support it, but HR is known to all too frequently rely instead on trust and relationships. People costs often approach 60 percent of corporate variable costs, so it makes sense to manage such a large cost item analytically.

Another major HR challenge of 2022 is its traditional reliance on relationships. Relationships are the antithesis of analytical decision-making. The decision-making “currency” for most business decisions has long been data, but up until now, HR has relied on a different currency: that of building relationships.

Is Talent Acquisition a Strategic Business Partner to Companies?

The latest research report from TLNT.com - Sponsored by Bounty Jobs, explores the current landscape and relationship between TA and Senior Management and explains the challenges that face TA to fully achieve the goal of strategic business partners for businesses. Does your team have a "seat at the table" in company goals and milestones?

In direct contrast, Google’s success has to be attributed in large part to the fact that it is the world’s only data-driven HR function. Google’s business success should convince executives at any firm that wants to grow dramatically that they must at least consider adopting the data and analytically based model used by Google. Its approach has resulted in Google producing amazing workforce productivity results that few can match (on average, each employee generates nearly $1 million in revenue and $200,000 in profit each year).

How does the Google approach reinvent HR?

HR at Google is dramatically different from the hundreds of other HR functions that I have researched and worked with. To start with, at Google it’s not called human resources; instead, the function is called “people operations.” The VP and HR leader Laszlo Bock has justifiably learned to demand data-based decisions everywhere.

People management decisions at Google are guided by the powerful “people analytics team.”

"The goal is to bring the same level of rigor to people-decisions that we do to engineering decisions.” 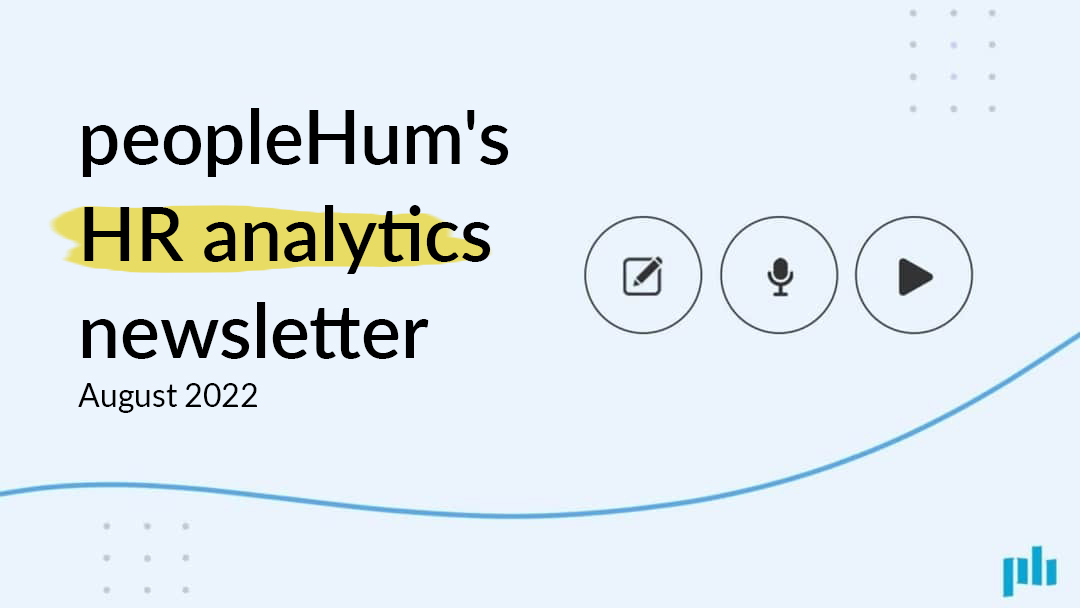 Our freshest blogs, a collection of great reads, podcasts, videos and more, freshly picked and curated for you. Catch up with what’s been happening in the world of HR and People Analytics, with peopleHum’s August 2022 newsletter. 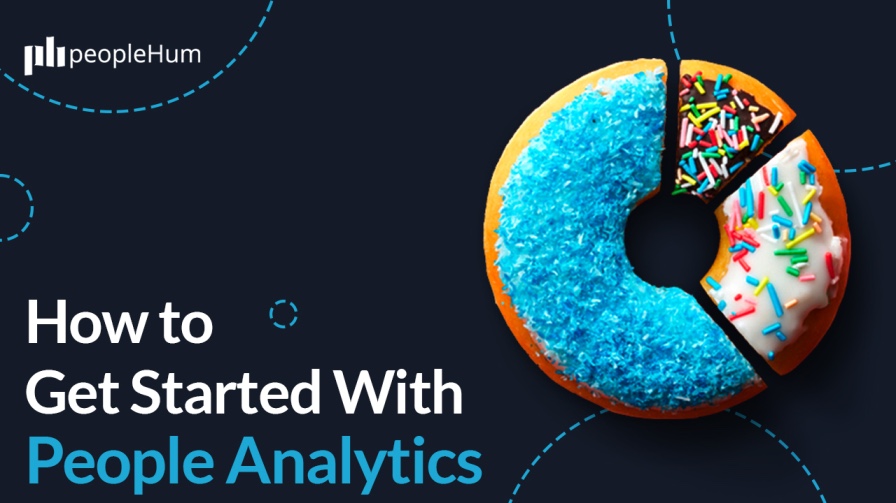 HR Analytics
Getting Started With People Analytics: A Modern Guide

People analytics entails collecting, analysing, and reporting data. Come discover how and when it is applied to the overall functions of an organisation. 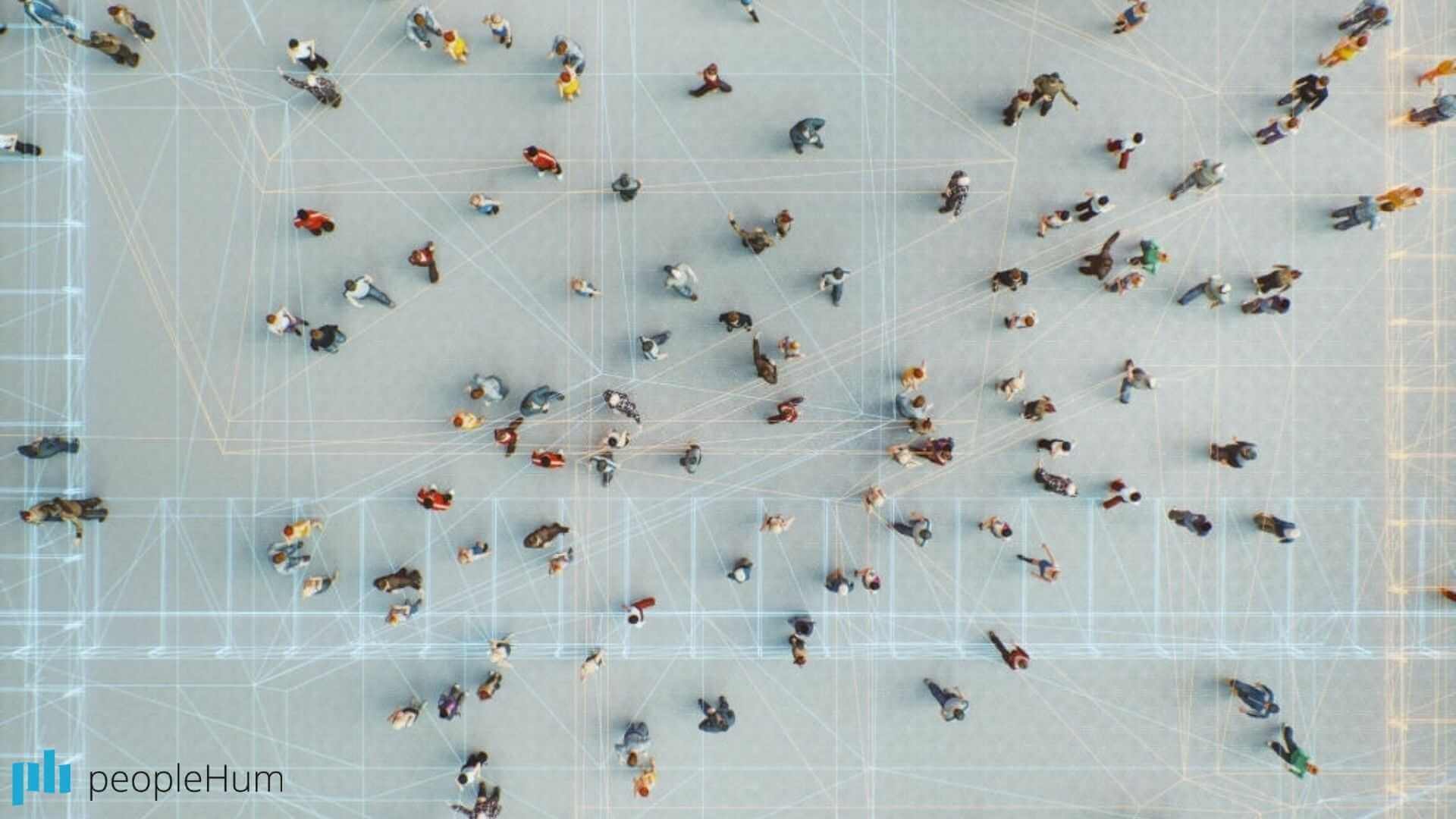 HR Analytics
People analysis at the service of the leader, for corporate well-being

Check this elaborate blog article by Giuseppe Ando on the role of people analytics in overall corporate well-being. Read to gain deeper insights on this need-of-the-hour subject!